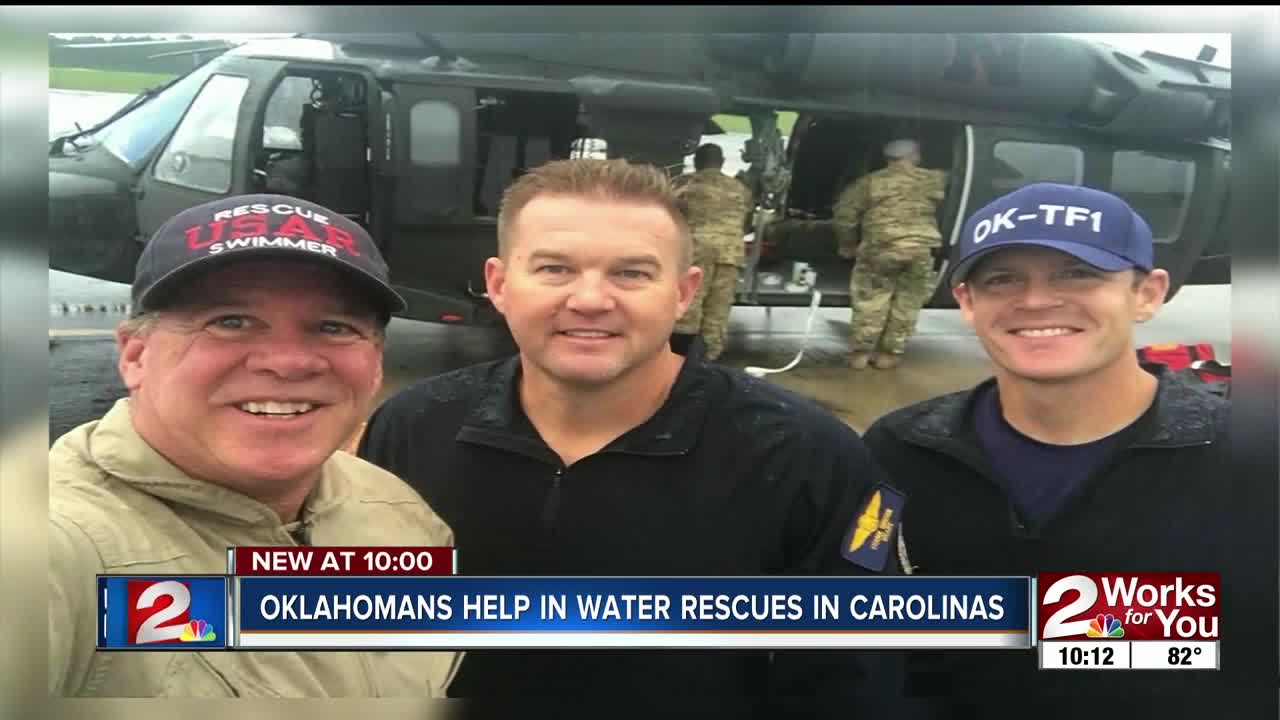 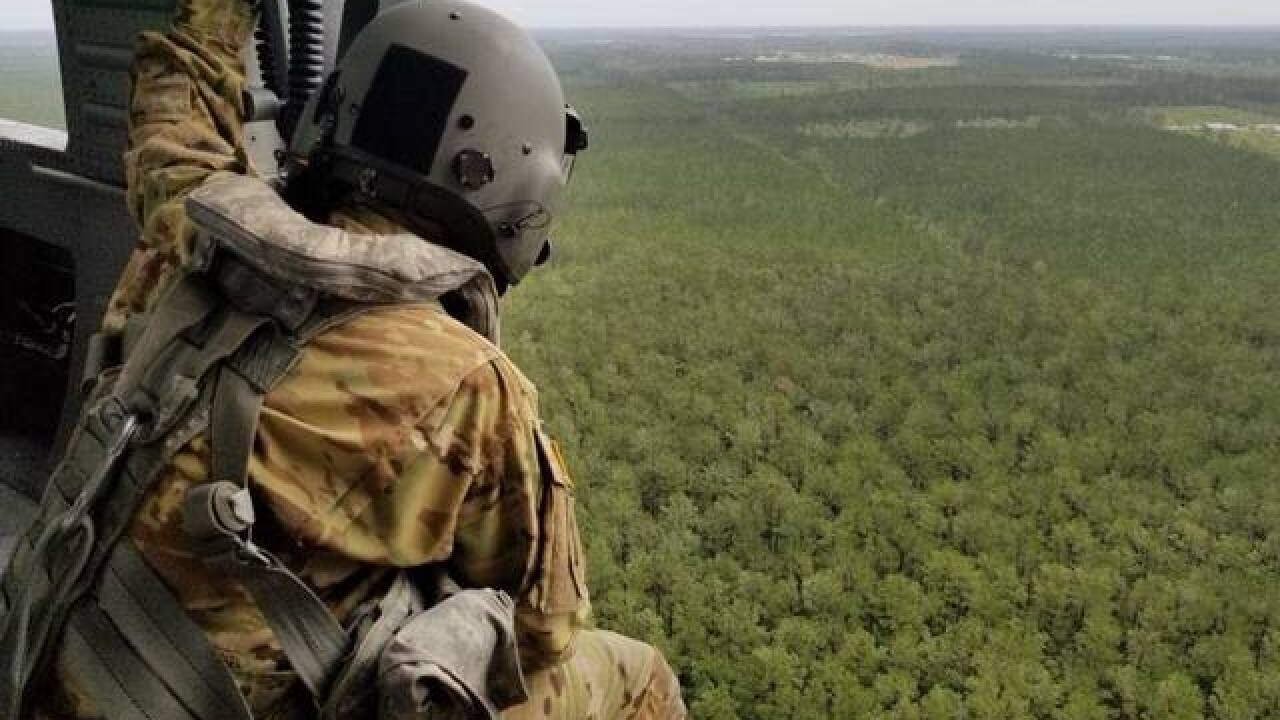 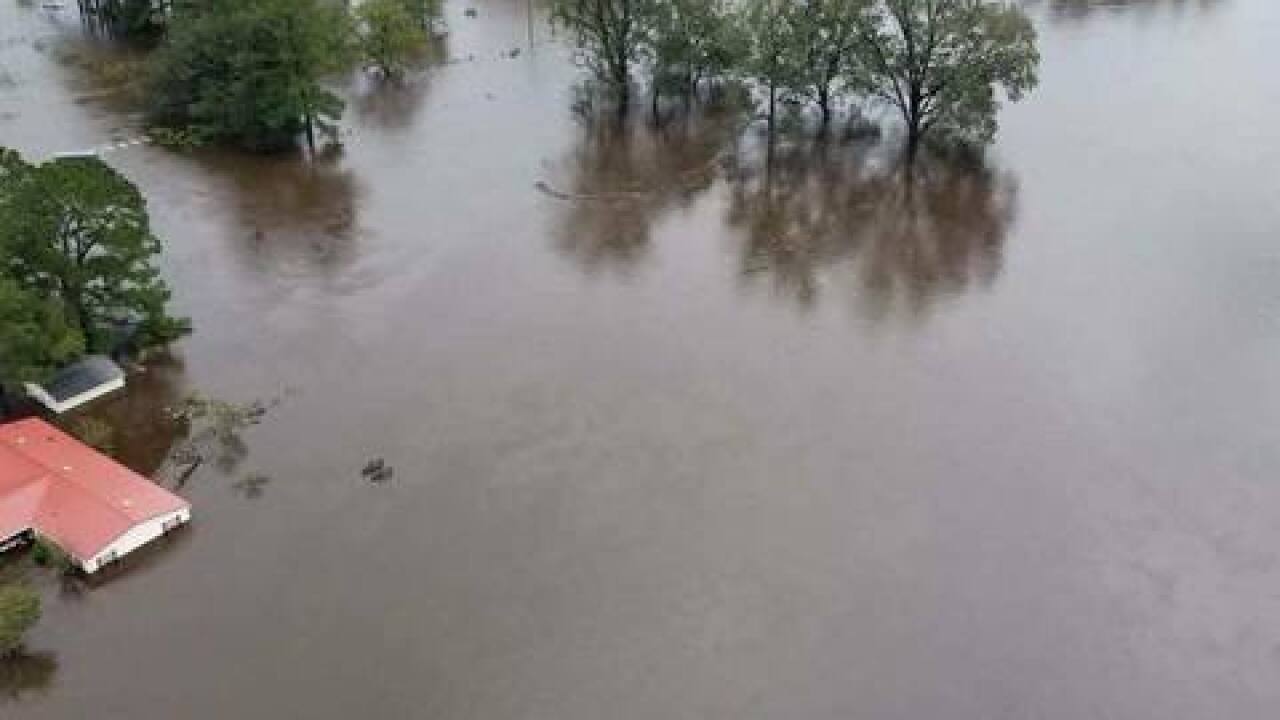 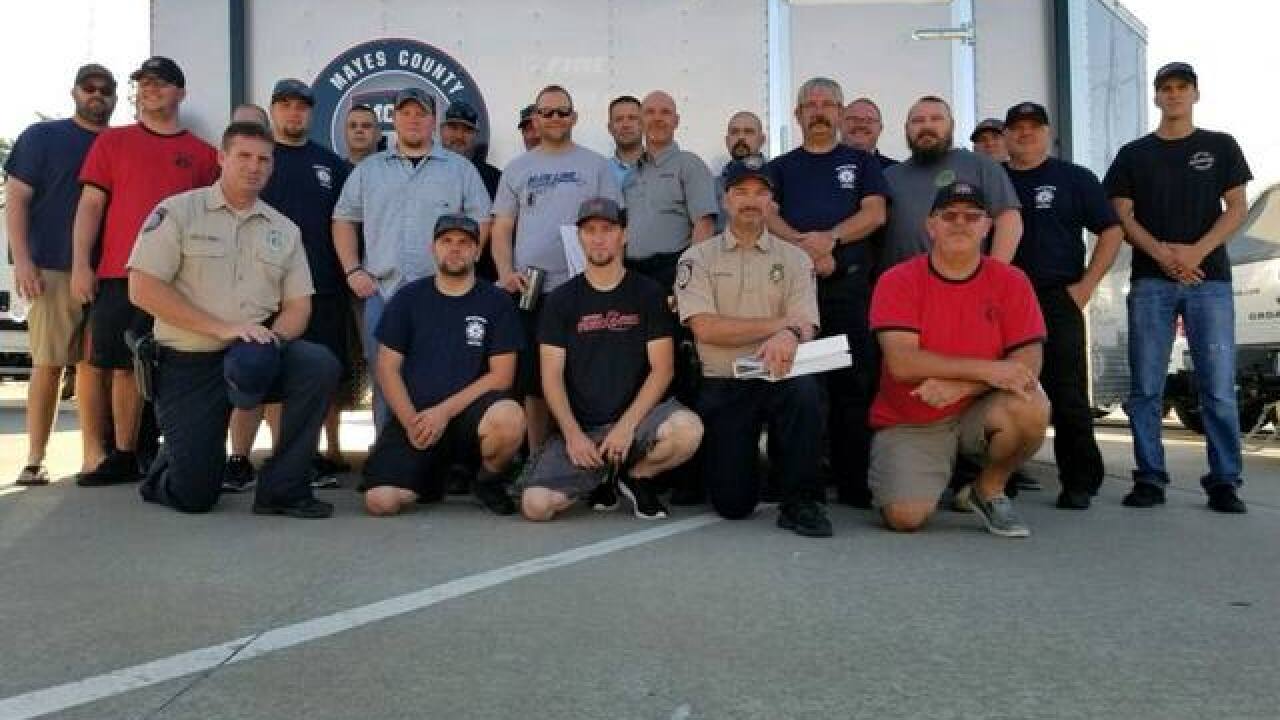 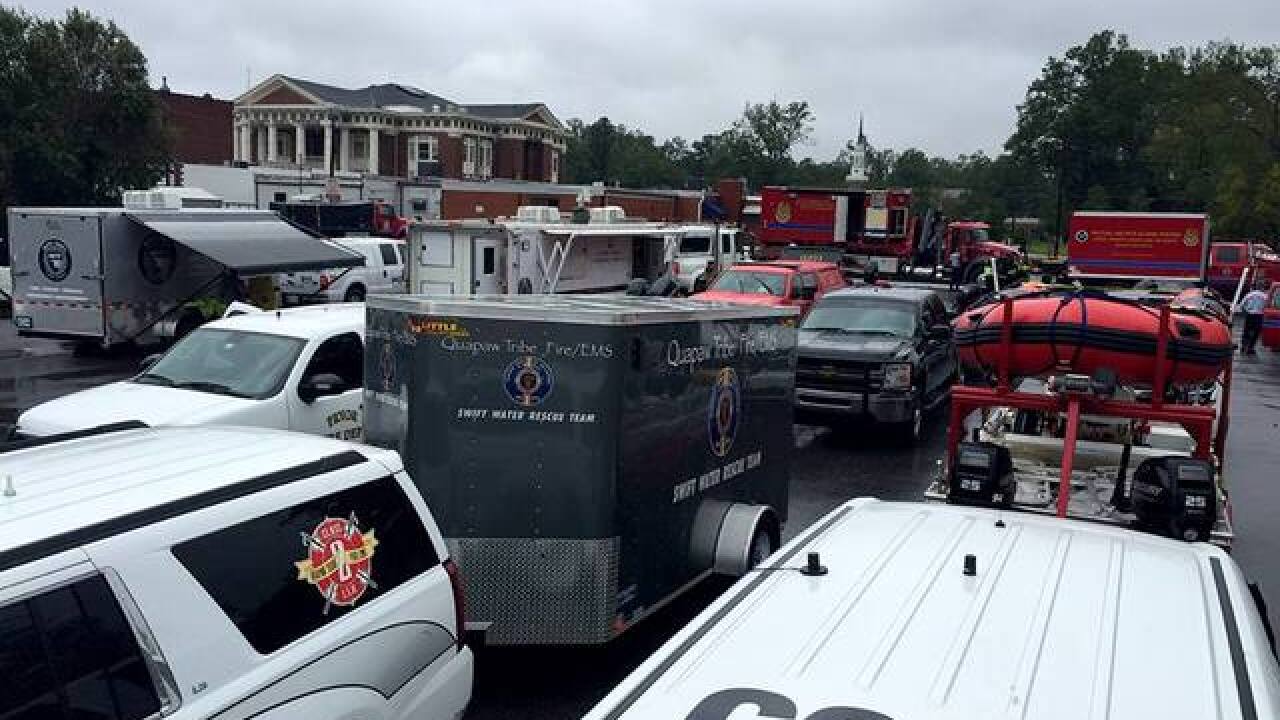 Their task - a dangerous one -- to deploy from Army National Guard helicopters and hoist people to safety.

The team said most of their rescues involve hoist rescues from flooded areas.

“We've had calls of people getting swept away in their vehicles. A lot of people have been caught of guard because the storm has kind of moved inward a little more than what they thought," said Frank Bresse, from Oklahoma Task Force One.

On the ground, a task force from Mayes County left last Friday and they've been performing swift water rescues near the small town of Whiteville, North Carolina.

"Some of them have been getting people evacuating them out of houses. It's been multiple things,” said Michael Dunham.

Oklahoma Emergency Management said 24 teams from across the state and tribes are deployed to the east coast.

Some teams said they could head home as early as Friday.