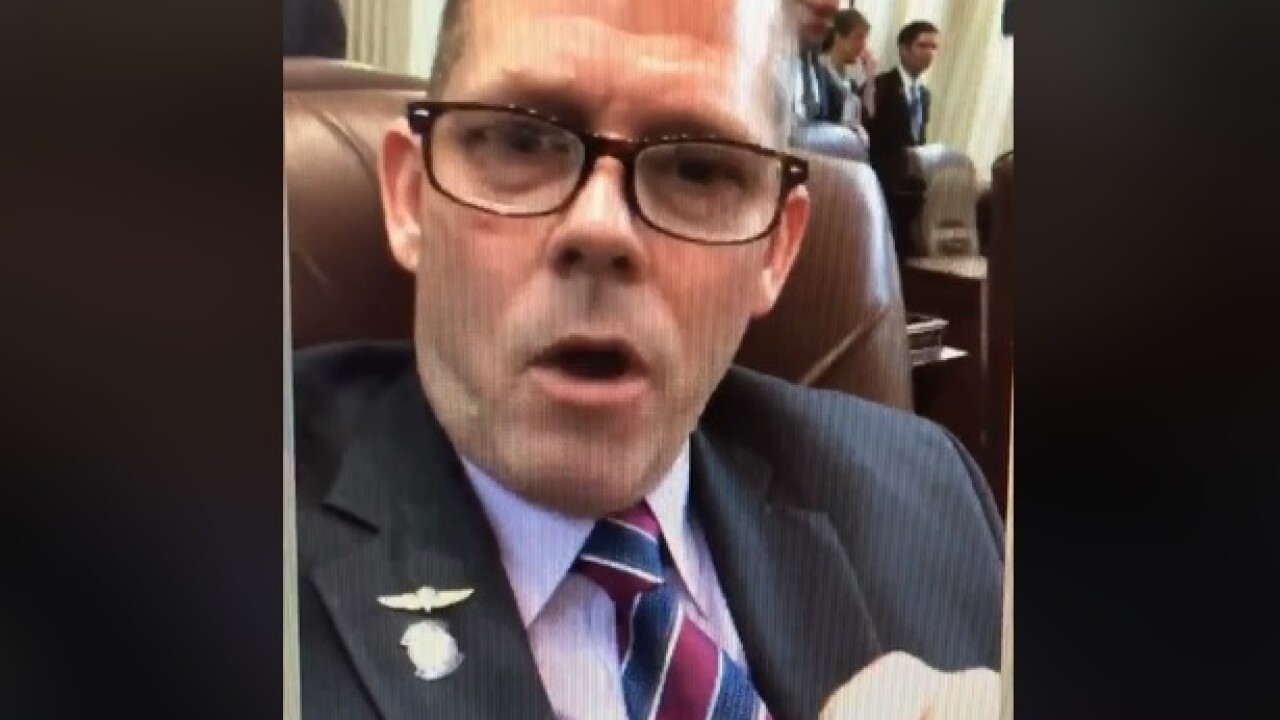 OKLAHOMA CITY -- Oklahoma Rep. Kevin McDugle posted a Facebook video Tuesday in which he criticized the way teachers are protesting in hopes for increased education funding for public schools.

The video, which has since been deleted, can be viewed below:

McDugle posted an updated video later in the afternoon, in which he said he would continue to vote for teachers. That video was also deleted.