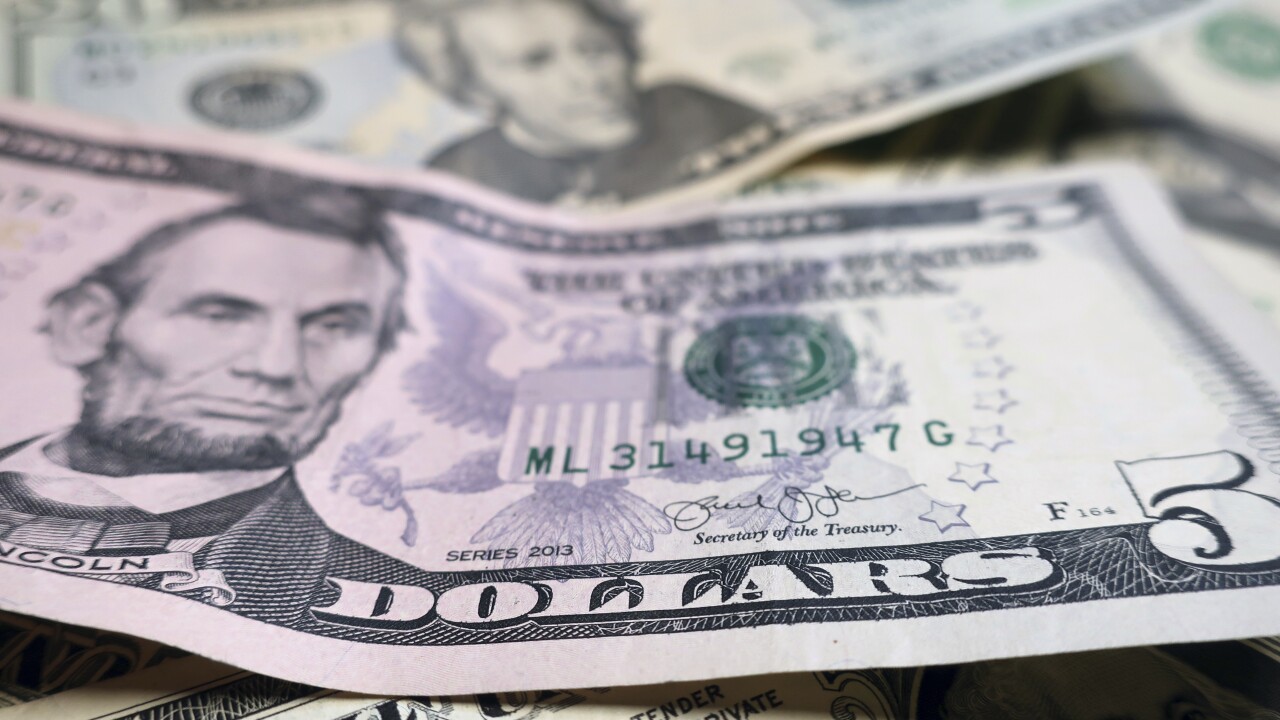 (Copyright 2020 The Associated Press. All rights reserved. This material may not be published, broadcast, rewritten or redistributed.)
Ted Shaffrey/AP
FILE- This Wednesday, June 6, 2018, file photo shows U.S. currently in New York. Cash back is not just for credit cards. More apps and websites are offering ways to earn money on the stuff you buy, as long as you’re willing to sign up and make a few taps or clicks. (AP Photo/Ted Shaffrey, File)

Oklahoma has been ranked as the 12th "most sinful" state in the United States, according to a study from WalletHub .

The report ranked states based on their anger, jealousy, excesses and vices, greed, lust, vanity and laziness.

Oklahoma ranked the worst when it came to greed, as it was named the second-most greedy state in the country, while also being the eighth-most lazy, according to the study.

The following were ranked as the 15 most sinful states:

The least sinful state was ranked was Vermont, followed by Maine.