Oklahoma prisoner on the run since 1981 captured in Texas 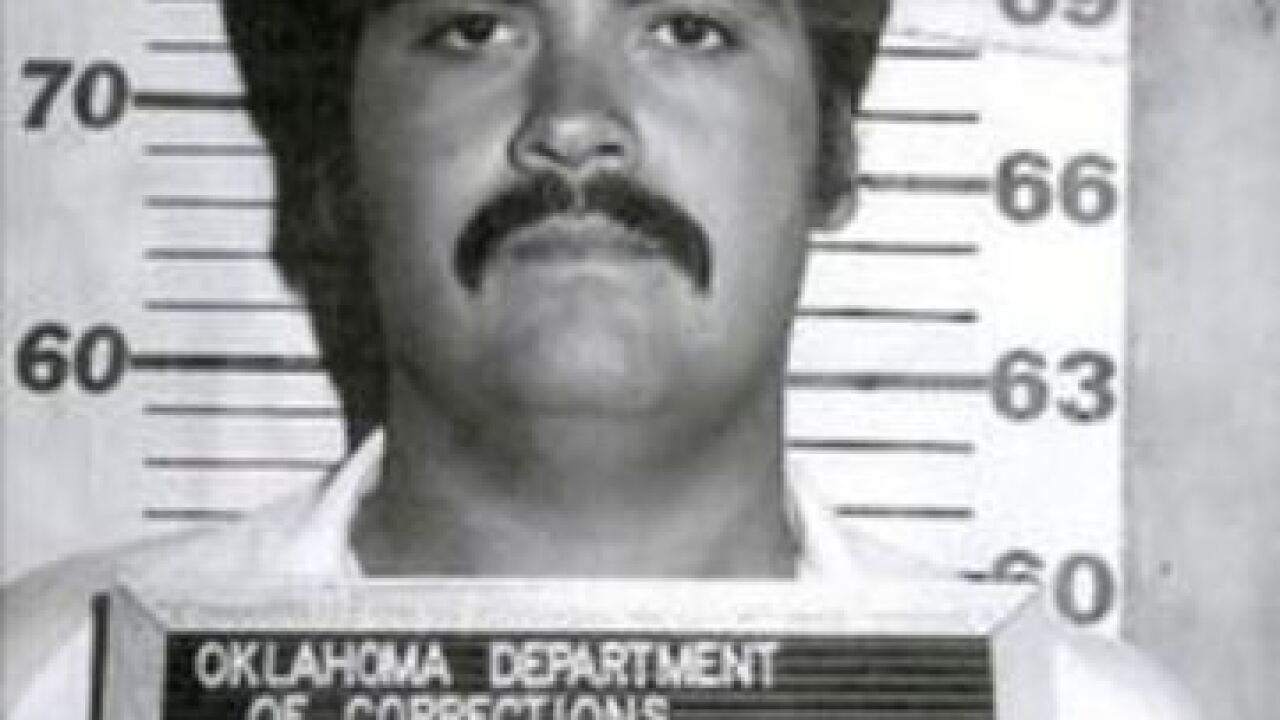 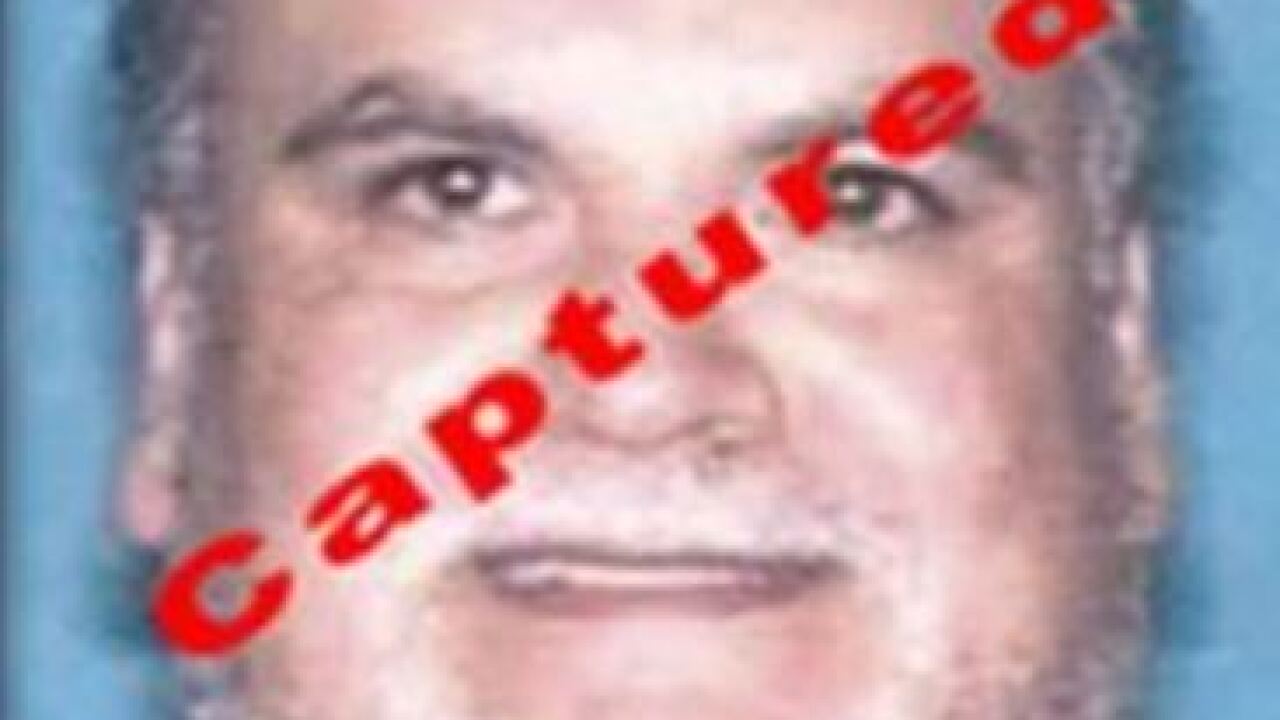 OKLAHOMA CITY (AP) -- The U.S. Marshals Service says a man who escaped an Oklahoma state prison more than 35 years ago has been captured in Texas.

The agency said in a news release that 58-year-old Stephen Michael Paris was arrested without incident Thursday morning at an office in Houston where he worked under a pseudonym. Fingerprints confirmed his identity.

Paris escaped from the Jess Dunn Correctional Center in Muskogee, Oklahoma, in October 1981 after serving about 19 months of a nine-year sentence for drug possession and distribution. He was featured on the Oklahoma Department of Corrections' "Most Wanted" list.

The agency says investigators tracked him down after a newspaper obituary for his mother listed a son in Houston named Stephen Michael Chavez.