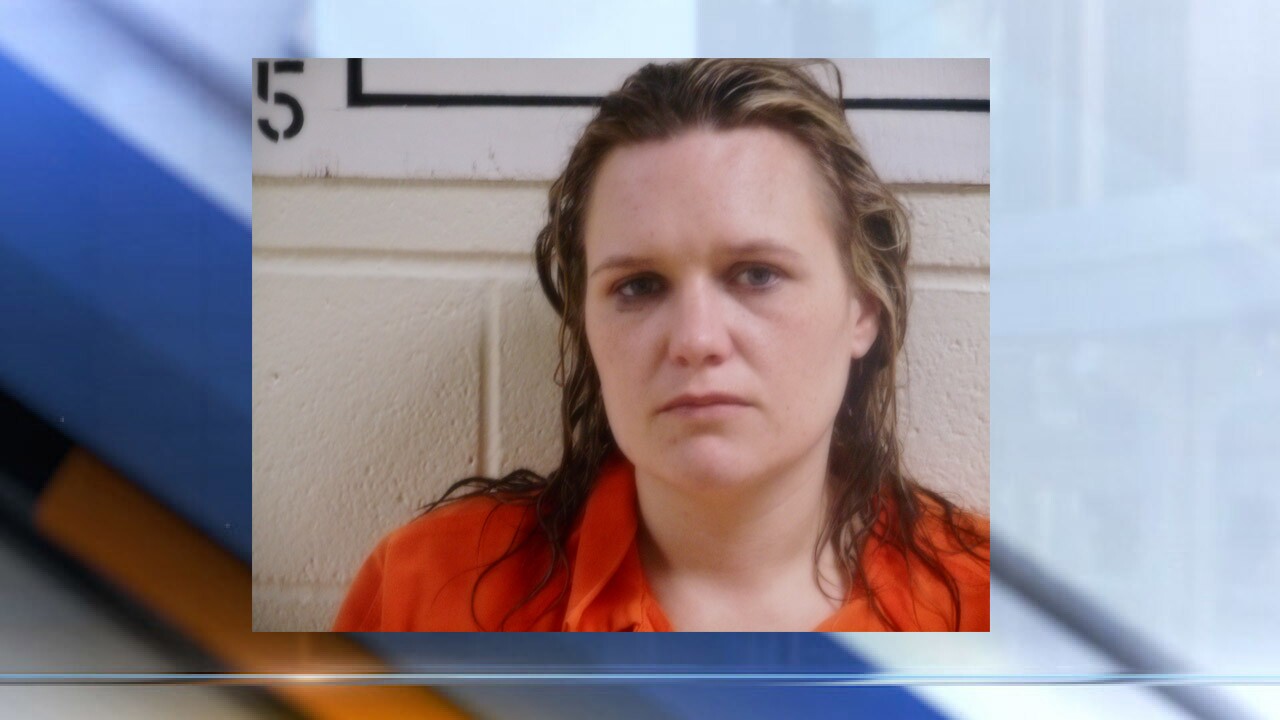 Investigators say a Keota woman last week tried to smuggle drugs into a prison by taping them inside her children's diaper bag.

According to an arrest report, 30-year-old Ashley Dawn Bryant was in Taft to see a prisoner at the Jess Dunn Correctional Facility on Saturday when a guard discovered marijuana in her possession.

The report says the correctional officer searched a diaper bag in the visitor center after Bryant returned from the restroom. Inside was a green, leafy substance wrapped in kitchen plastic wrap and black electrical tape, according to the report.

Two children, a 2-year-old and 3-month-old, were with Bryant during the prison visit. The children were released to the custody of their grandmother, investigators say.