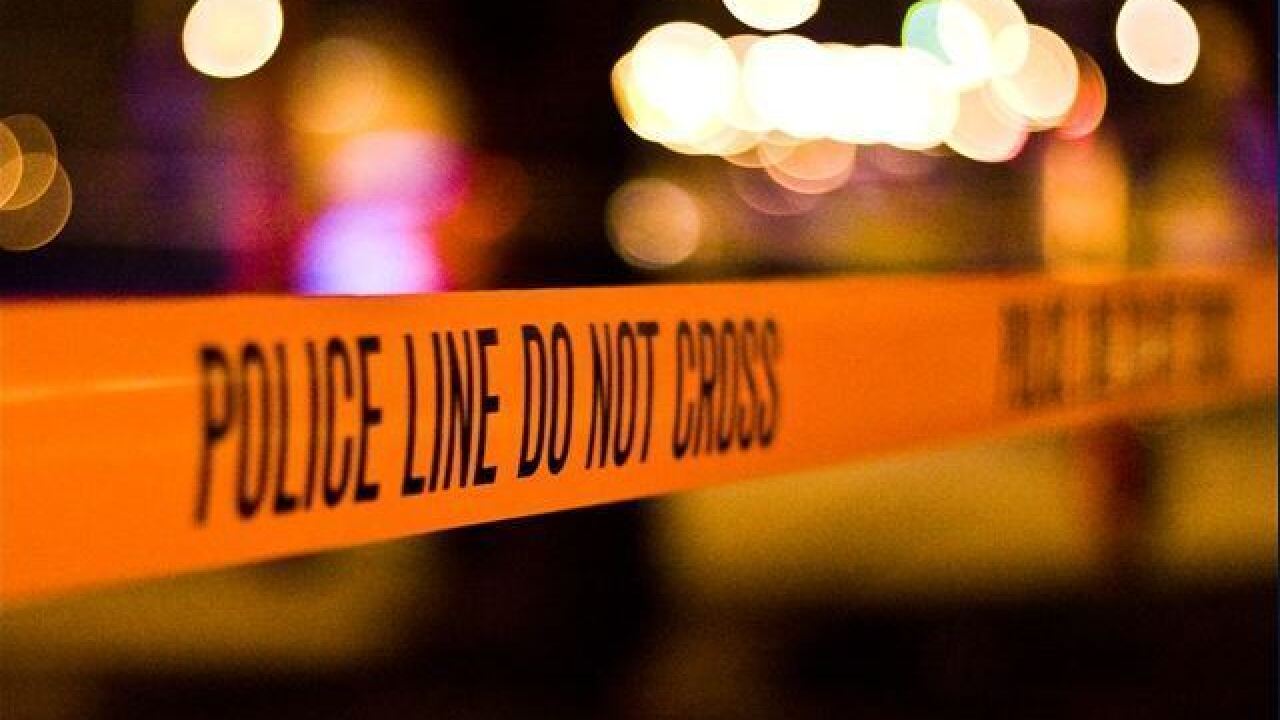 OKLAHOMA CITY (AP) -- The Latest on the fatal shootings of suspects by police in Oklahoma on Monday (all times local):

Police Capt. Bo Mathews says in a news release that police were called to an armed robbery of the store at 5:37 p.m. Monday. Mathews says the tracking device led officers Drake Carder, Joshua Gershon and Corey Adams to the suspect less than 20 minutes later about a mile from the store.

Mathews says the man led officers on a brief foot chase and that the three officers opened fire after the man ignored orders to not "reach for it" and to drop his weapon.

The man's name has not been released and Mathews did not immediately respond to phone calls and an email seeking more details.

Police in Oklahoma City say officers fatally shot a man suspected in the armed robbery of a cellphone store.

Police Capt. Bo Matthews says officers found the suspect near the store late Monday afternoon and after a foot chase, three officers opened fire when the man refused to put down a gun.

No names were released. Matthews says the officers are on paid leave.

The fatal shooting was the second by police in Oklahoma Monday.

Muskogee police say an officer fatally shot 36-year-old Andrew Kana inside a bar and grill while trying to arrest him on assault and weapons charges from Oklahoma and Idaho.

Police spokesman Lincoln Anderson says Kana was shot after drawing a gun while resisting being handcuffed.

Anderson says three officers were inside the establishment and are on paid leave. Their names haven't been released.