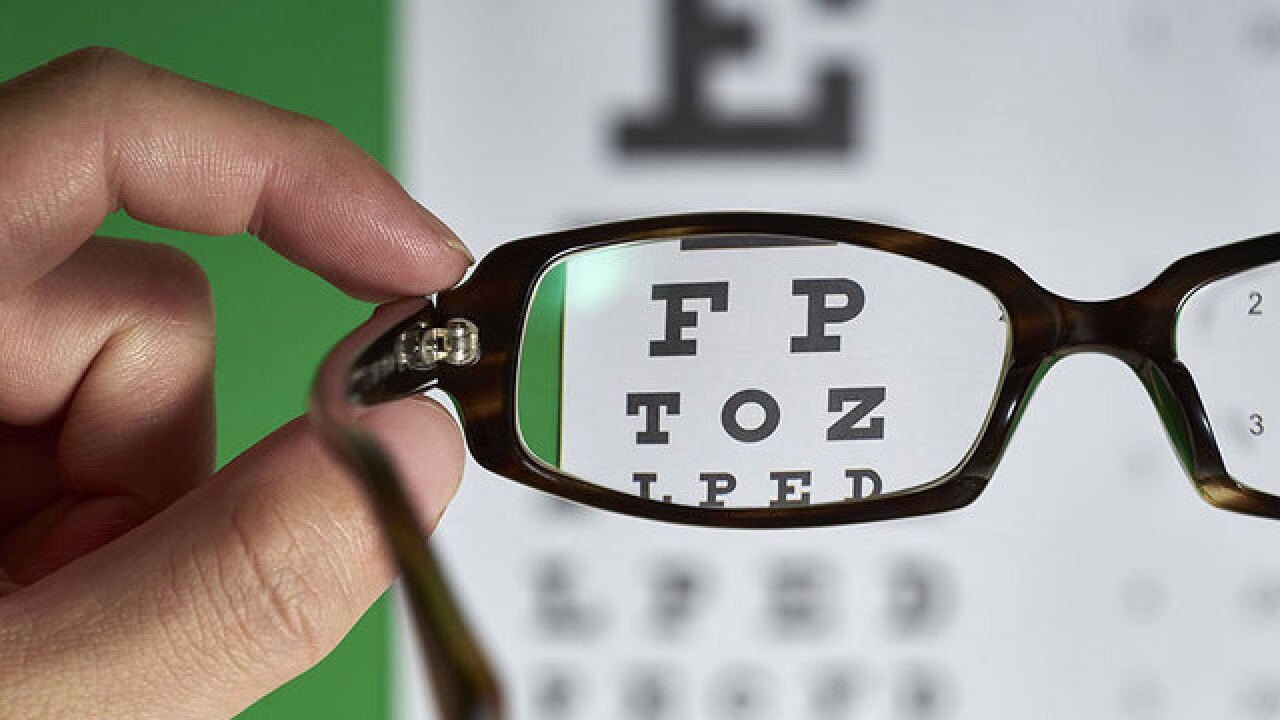 OKLAHOMA CITY (AP) -- Gov. Mary Fallin has authorized a state question that would allow eye doctors to practice inside Oklahoma retail establishments to appear on the Nov. 6 general election ballot.

Fallin signed an election proclamation Monday after officials certified that supporters had met procedural requirements and collected enough signatures to qualify for a statewide ballot initiative.

If approved, the measure would amend the state constitution to allow optometrists or opticians to practice in retail establishments. A challenge by the Oklahoma Association of Optometric Physicians was rejected by the Oklahoma Supreme Court.

The petition is supported by a group of retailers that want to nullify Oklahoma laws prohibiting optometrists from operating inside retail establishments. State law currently prohibits consumers from getting their eyes examined and filling their eyeglasses prescription in the same store.