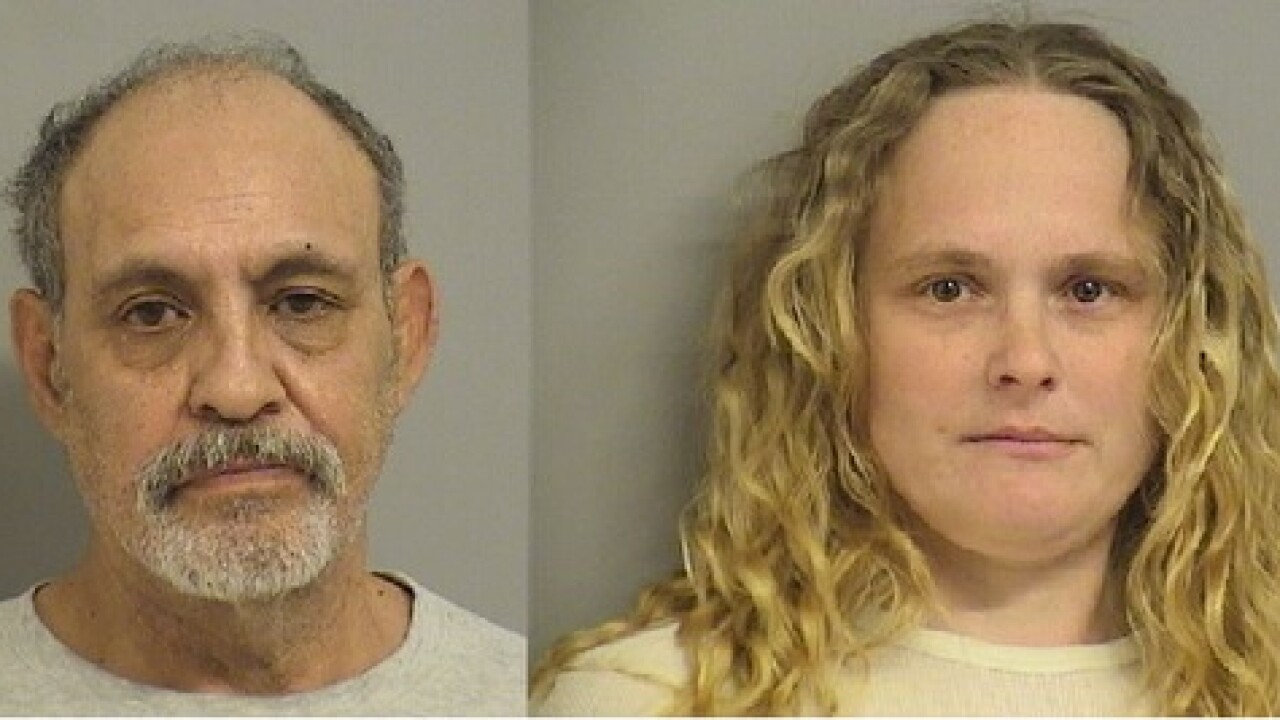 TULSA -  Two suspects wanted in the death of a Tulsa woman in 2002 were arrested in New Mexico this week and have now been extradited back to Oklahoma.

Joe Calvert, 66, and Shanna Ramsey, 37, were booked into Tulsa County Jail on Friday night on murder charges. Latricia Fipps, 31, was reported missing on Nov. 20, 2002 from Tulsa and the investigation focused on Fipps' boyfriend at the time, Calvert.  The investigation continued through many years and the focus never changed from Calvert, according to Tulsa Homicide Det. Sgt. Dave Walker. He said it was apparent that Fipps had been killed even though her body has never been recovered.

Detectives say Ramsey had knowledge and culpability in the disappearance of Fipps.  Homicide and Det. Jason White never gave up on the case and an arrest was finally made this week.

After a review of the case, Tulsa County District Attorney Steve Kunzweiler filed for an arrest warrant on the pair in Tulsa District Court.