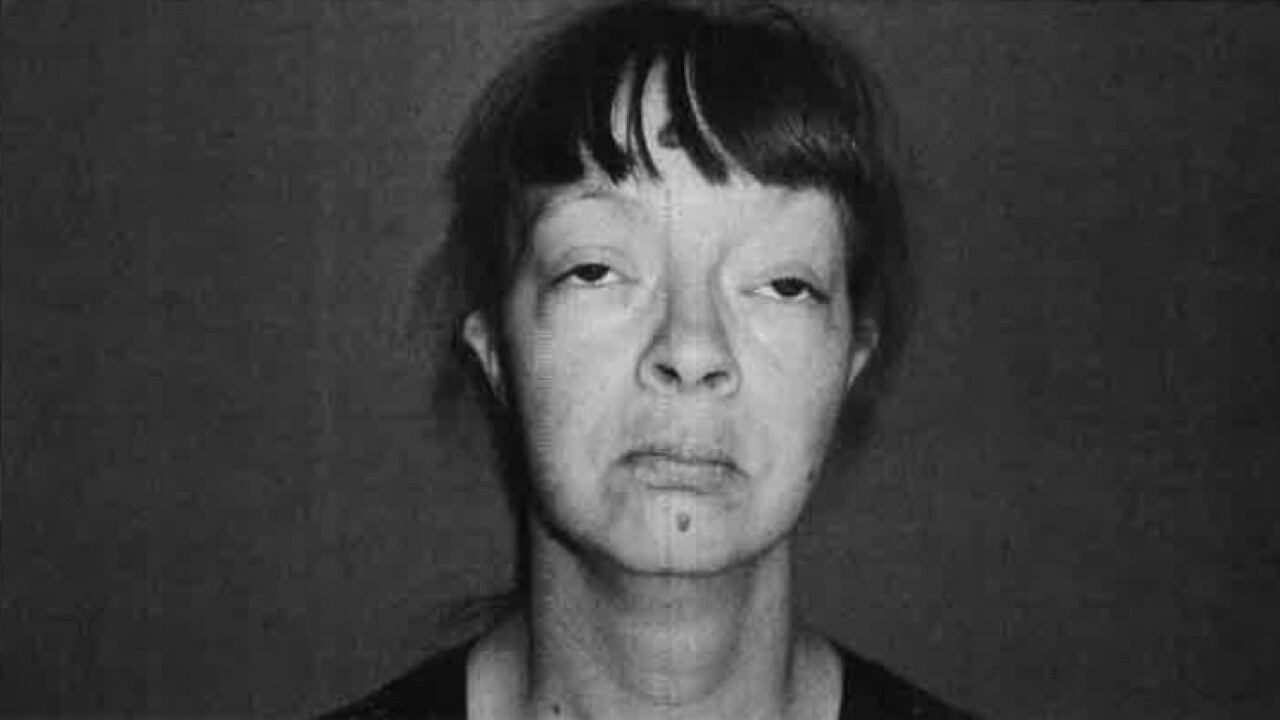 AFTON, Okla. — An Afton woman has been arrested after she was accused of feeding her five-year-old child dog feces.

Court documents say that child welfare specialists notified authorities of the case after a five-year-old and three-year-old child were found to be severely malnourished and had to be taken to a hospital. The children were so malnourished that they had to be given a special diet and given nasal feeding tubes. One of the children also had pin worms in their stool, documents said.

The five-year-old told officials said that she had eaten dog feces and that her mother, identified as Mary Moore, 34, "cooked poop" for her, court documents said.

The child also said her mother spanked her for laughing.

Moore was arrested on two counts of child neglect. She denied starving her children and feeding them dog feces in an interview.