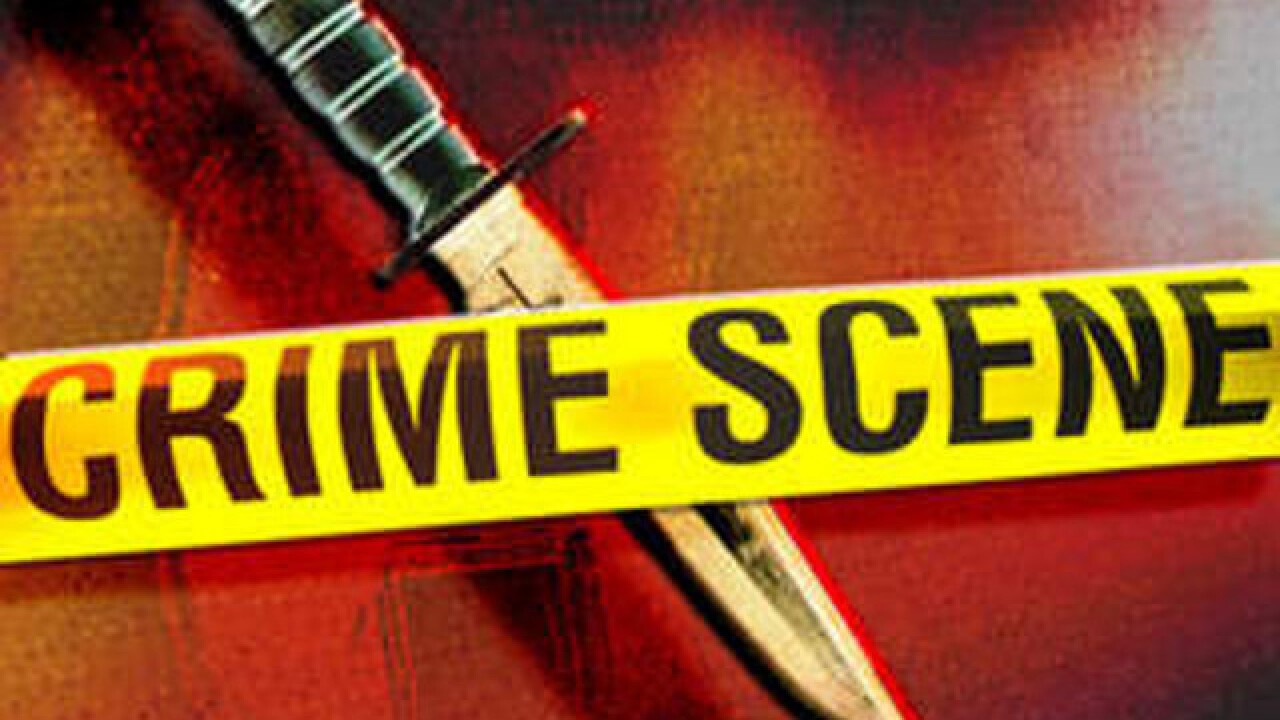 Investigators say the stabbing occurred Saturday morning at a residence in Enid, located about 67 miles north-northwest of Oklahoma City.

Officers were called to the residence after a caller reported someone had been stabbed and needed an ambulance. Investigators say Walton Williams of Enid allegedly stabbed his brother, Saburo Williams, with a kitchen knife and fled before police arrived. Officials say the victim was taken to an area hospital, where he was pronounced dead.

Police found Walton Williams nearby and booked him into the Garfield County Detention Center on a complaint of first-degree murder. Court records indicate he hasn't been formally charged. The records also don't list an attorney who could speak for him.