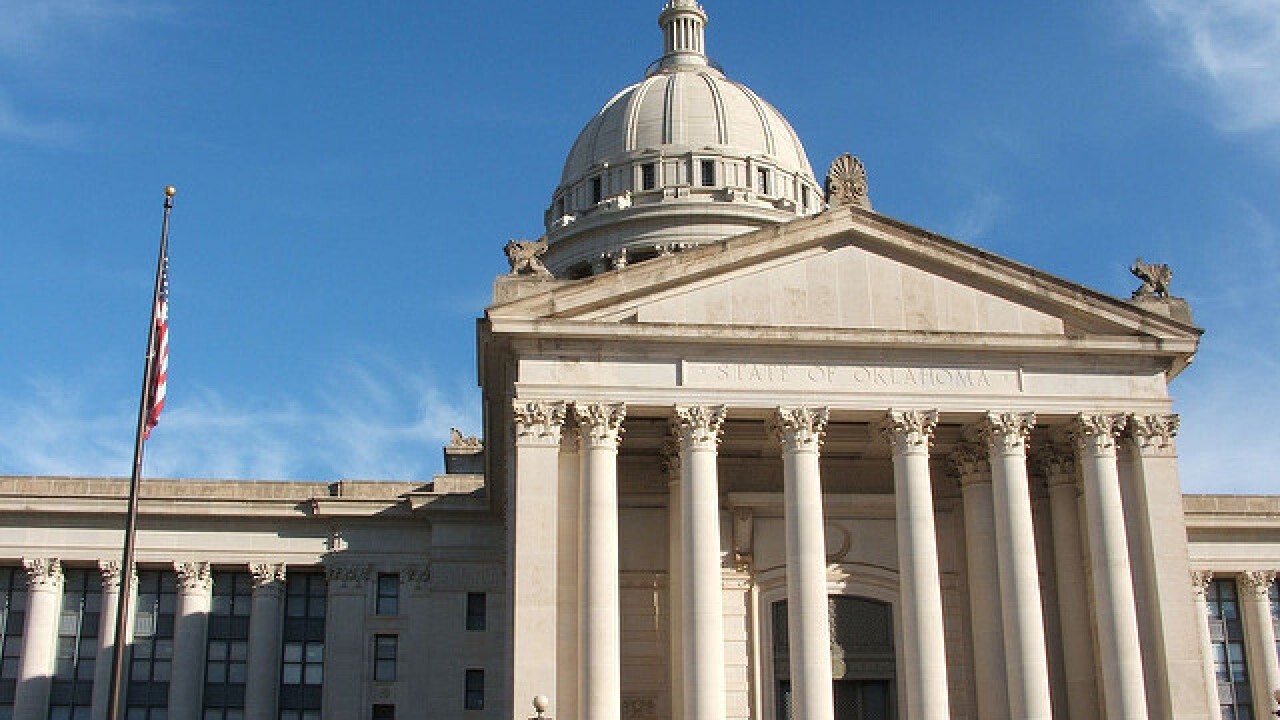 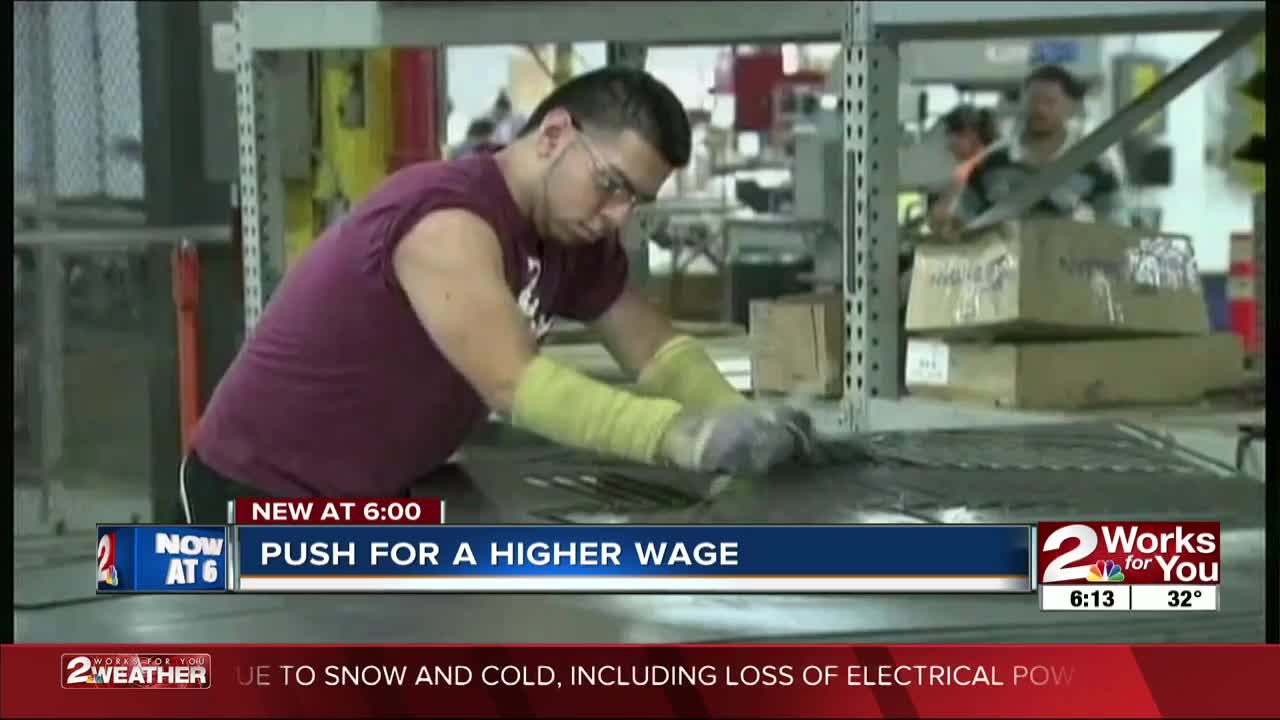 Oklahoma lawmakers have several bills planned that will impact you and your family. State senators filed several bills ahead of the new legislative session.

Here are a few in the mix:

State representatives and senators are taking on topics from gun rights to what your children can carry on their school campus. For the second year in a row, State Sen. Nathan Dahm (R-Broken Arrow) plans to introduce a bill that would make Oklahoma a "Constitutional carry" state.

It means anyone living here could legally carry a concealed weapon without a license. Right now, an 8-hour course is required.

Senate Bill 12 also would prohibit colleges and universities from keeping lawful carriers from possessing firearms on campuses and allow for citizens to transport loaded firearms without a concealed carry license.

Read a summary of SB12 here

One bill would criminalize abortion and define the procedure as a homicide.

State Sen. Joseph Silk (R-Broken Bow) says SB13 would prohibit abortion under any circumstance, and no doctor would be allowed to perform one in Oklahoma.

Read a summary of SB13 here

For workers across the state making minimum wage, you could see a major increase if one bill passes.

For workers across the state making minimum wage, you could see a major increase if one bill passes.

For those ranchers herding cattle, there’s one for you. There's a bill to make the ribeye the Sooner State's official steak.

State Sen. Casey Murdock (R-Felt) says he's promoting an Oklahoma product and he has the backing of the restaurant industry.

But some residents consider it a waste of time and money.