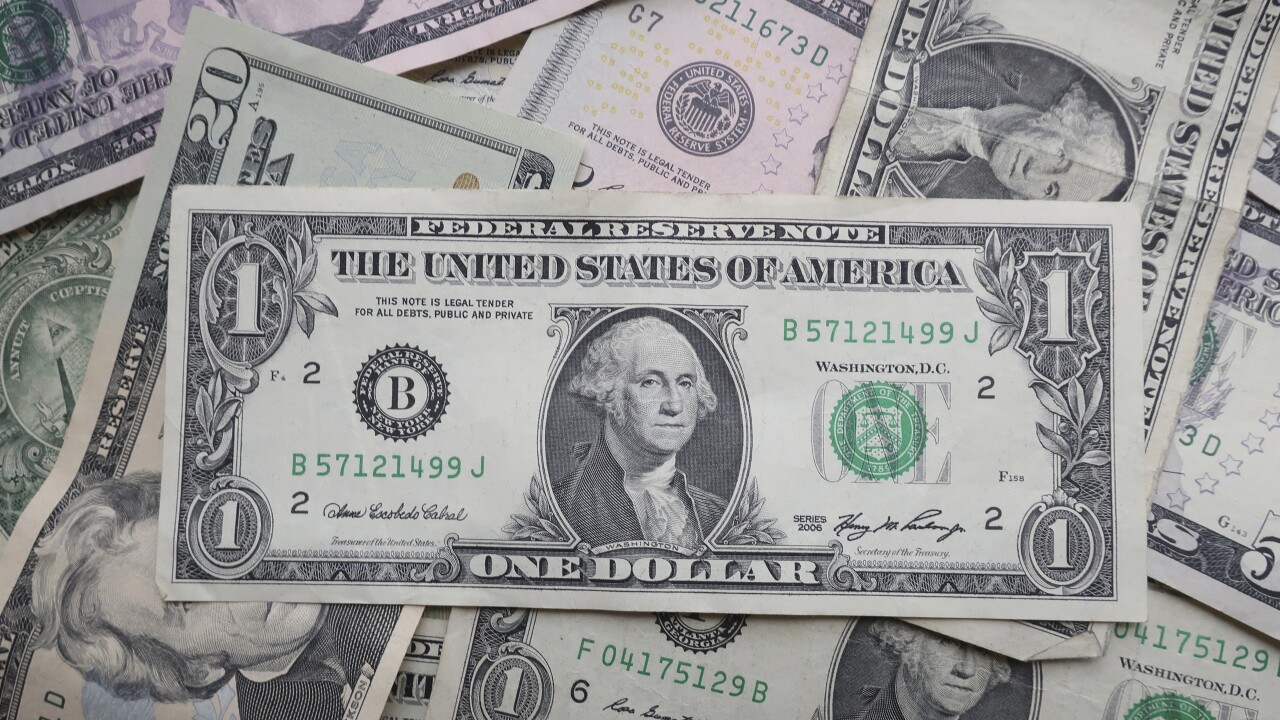 The Journal Record reports that one bill filed by Democratic Sen. George Young earlier this month would increase the minimum wage from $7.25 to $10.50 an hour. Young says state lawmakers should be prioritizing livable wage options.

Another measure , proposed by Democratic Rep. Cyndi Munson, would raise the minimum wage to $15 an hour for state employees. Munson says her bill would apply to public staffers who didn't receive a pay increase last year.

Republican lawmakers have already rejected several efforts to increase the minimum wage. The Oklahoma Legislature passed a bill in 2014 preventing any city or town from establishing a minimum wage.