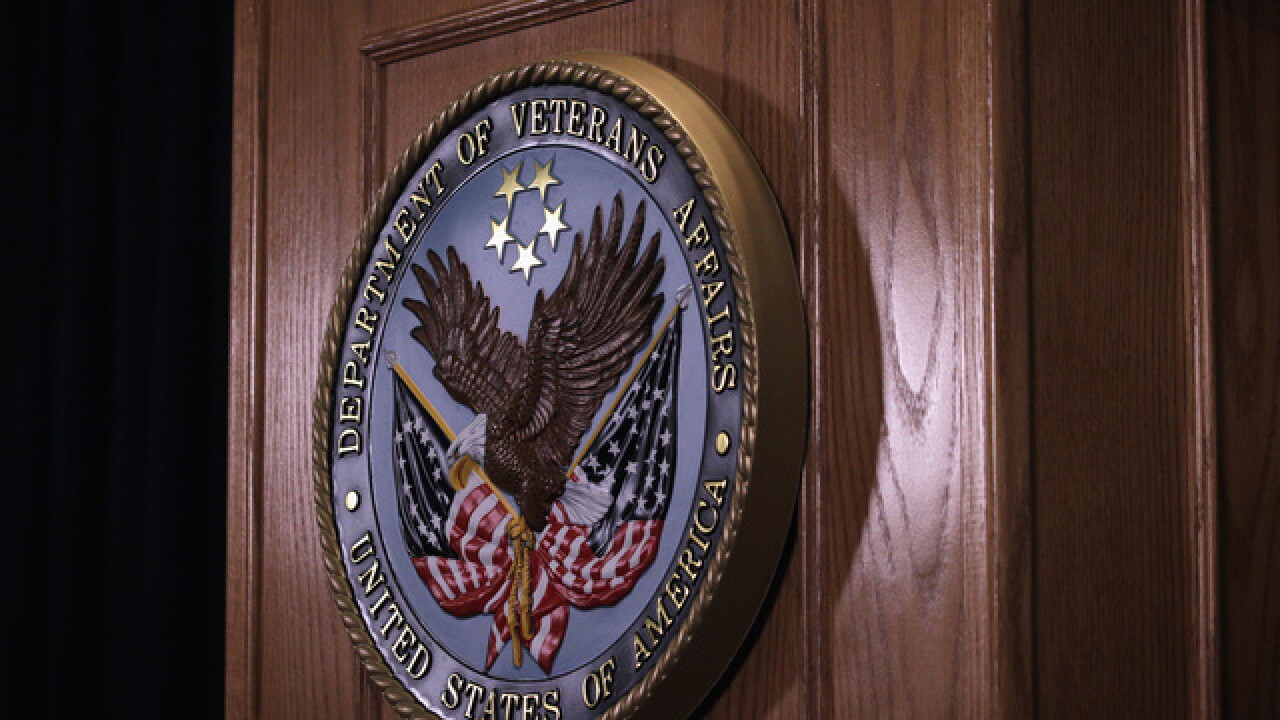 Copyright 2017 Scripps Media, Inc. All rights reserved. This material may not be published, broadcast, rewritten, or redistributed.
Alex Wong

OKLAHOMA CITY (AP) -- Oklahoma lawmakers are siding with the state's Department of Veterans Affairs after a state audit criticized the agency.

The Oklahoman reports that the auditor's office received a letter Wednesday signed by 11 lawmakers. The letter accuses auditors of bias in an Aug. 1 audit that concluded Veterans Affairs has "a culture of fear and intimidation" at the Oklahoma City office.

Auditors spoke with more than 250 employees over the course of three years for the report. Veterans Affairs leaders have alleged auditors cherry-picked negative responses from disgruntled employees while ignoring uncritical answers.

The letter requests Auditor Gary Jones turn over copies of all employee surveys and responses by Friday. Jones says lawmakers are "attacking the messenger" and aren't addressing the audit's concerns.