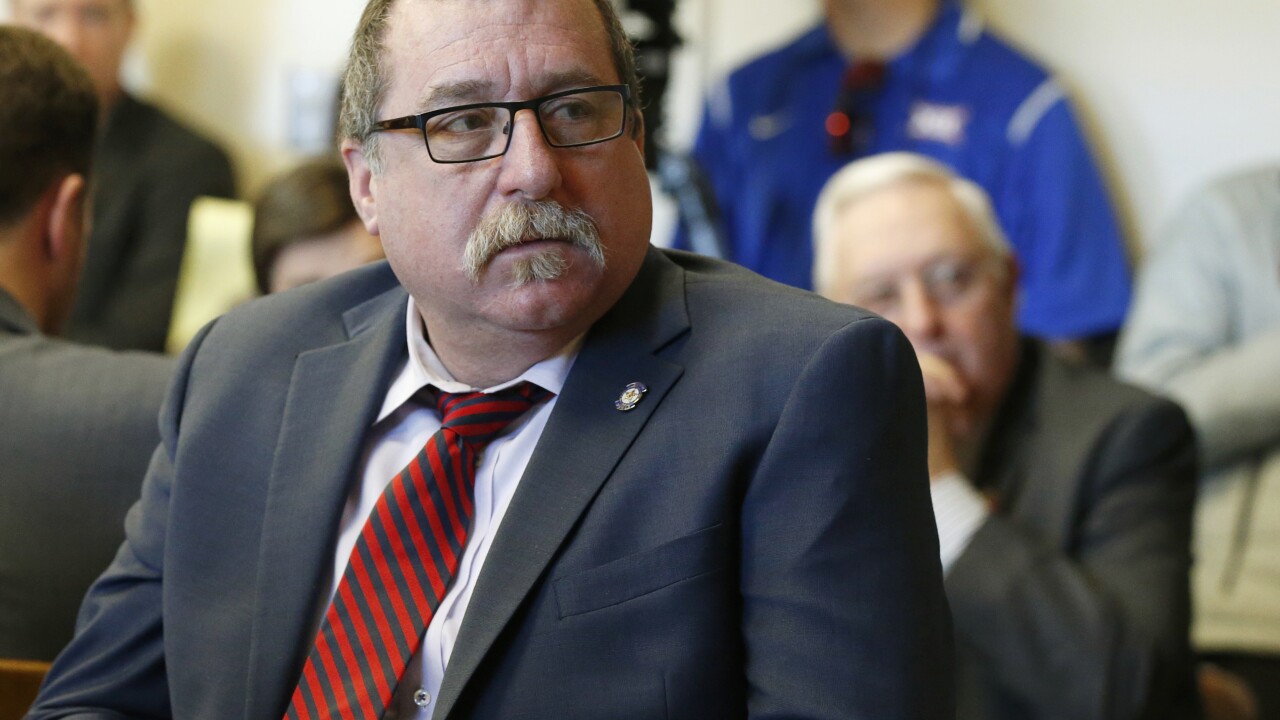 OKLAHOMA CITY (AP) — An Oklahoma legislator has settled his lawsuit against a Texas political consultant over a tracking device the lawmaker found on his pickup truck.

McBride declined to comment on the settlement Monday, but says he's glad to put the matter behind him. His lawsuit claimed Shipley was hired by an unnamed company to perform opposition research on McBride. The suit alleges Shipley then hired an Oklahoma-based private investigation firm to conduct surveillance on McBride's whereabouts.