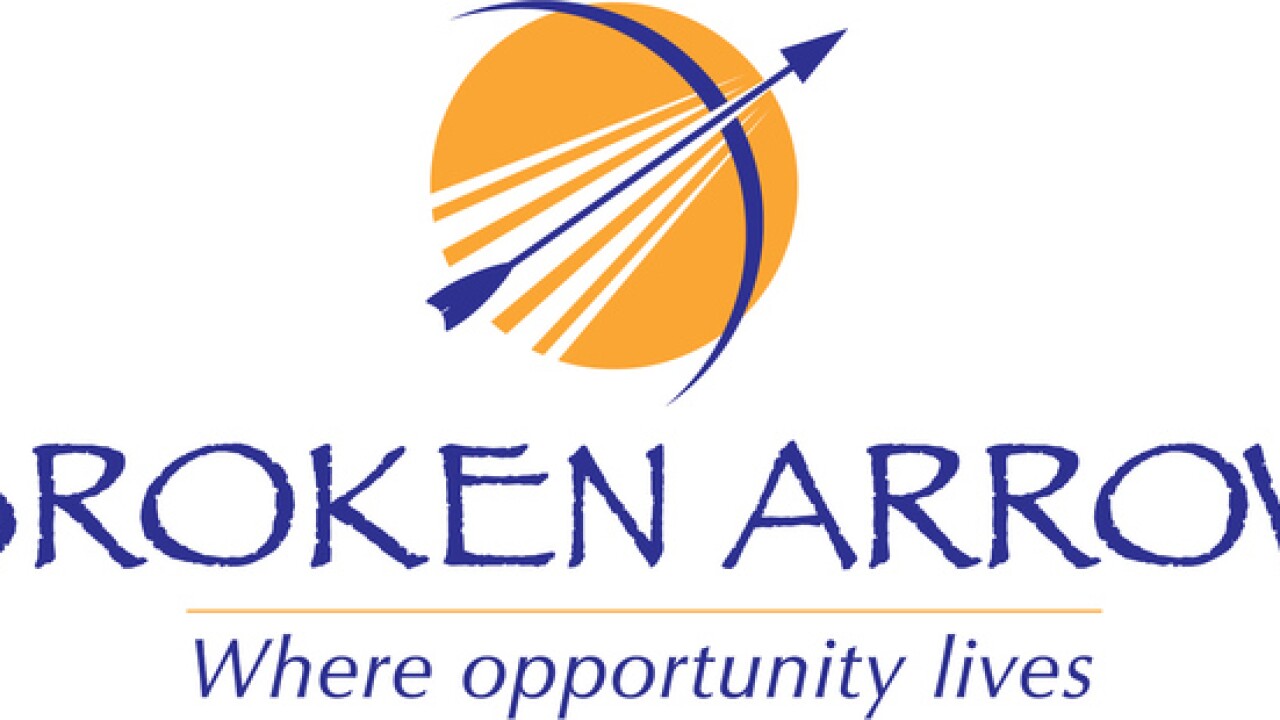 TULSA, Okla. (AP) - A judge in Tulsa County has issued a temporary injunction that prohibits the city of Broken Arrow from enforcing new regulations on medical marijuana.

Court records show Judge Patrick Pickerill granted the injunction Friday in a lawsuit that alleges that city officials in Broken Arrow didn't have the authority to impose the new restrictions. Among the new regulations approved by the Broken Arrow City Council earlier this month was a $2,500 permit fee for dispensaries and restrictions on growing marijuana indoors.

In a statement to 2 Works for You, Broken Arrow Mayor Craig Thurmond said, "The City Council and I are disappointed in the decision today. We will appeal the court's ruling immediately. While we respect the recent vote of the people on SQ 788, we believe all Oklahoma cities have the authority to have common sense rules and regulations in place for medical marijuana businesses in their communities."

Oklahoma voters in June approved use of marijuana for medicinal purposes. The state health department is accepting applications from potential patients, growers, dispensaries and caregivers.