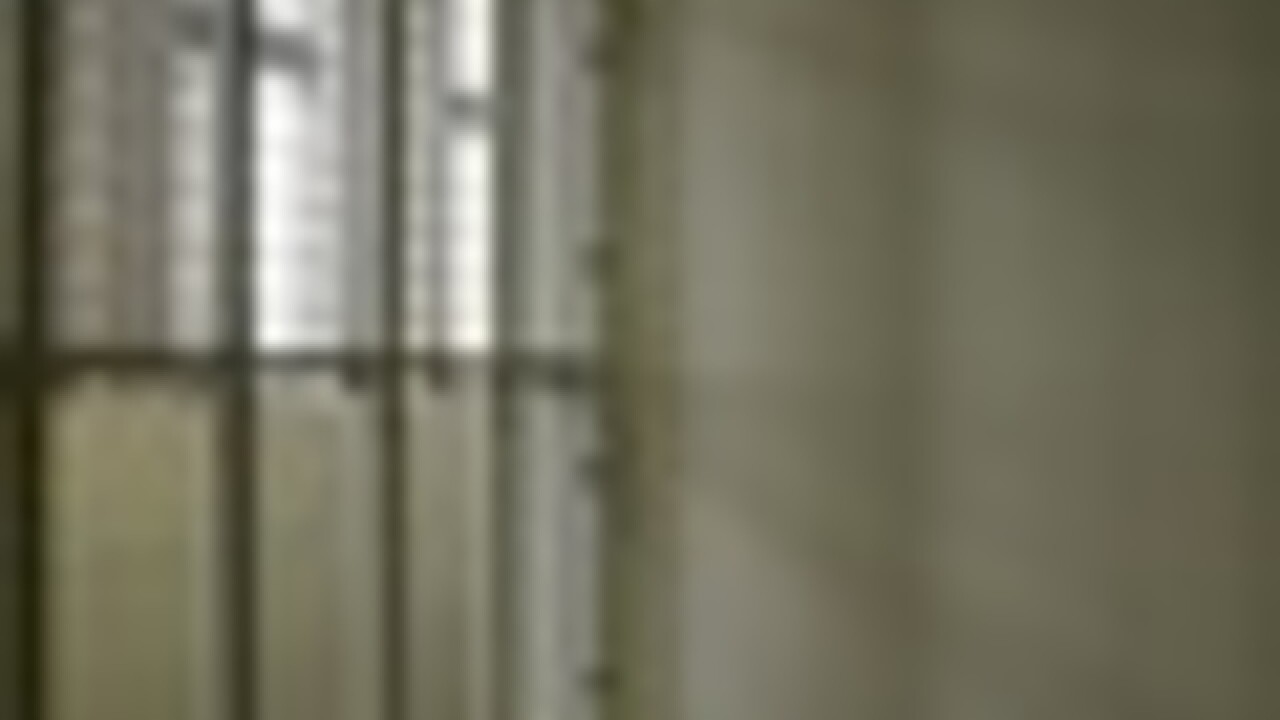 OKLAHOMA CITY (AP) -- An Oklahoma jail inmate is facing new charges after authorities say he attacked a detention officer and bit off parts of his ears.

Sheriff's department spokesman Mark Opgrande says Buford punched and kicked the detention officer several times before biting off portions of his ears and trying to gouge out one of the officer's eyes. Buford was eventually subdued by other detention officers.

The officer was treated was treated at a hospital and is recovering at home. He is a five-year veteran of the department. His name wasn't released.

Buford was booked in August for sexual battery. He faces additional complaints of aggravated assault and battery and maiming by disfigurement.