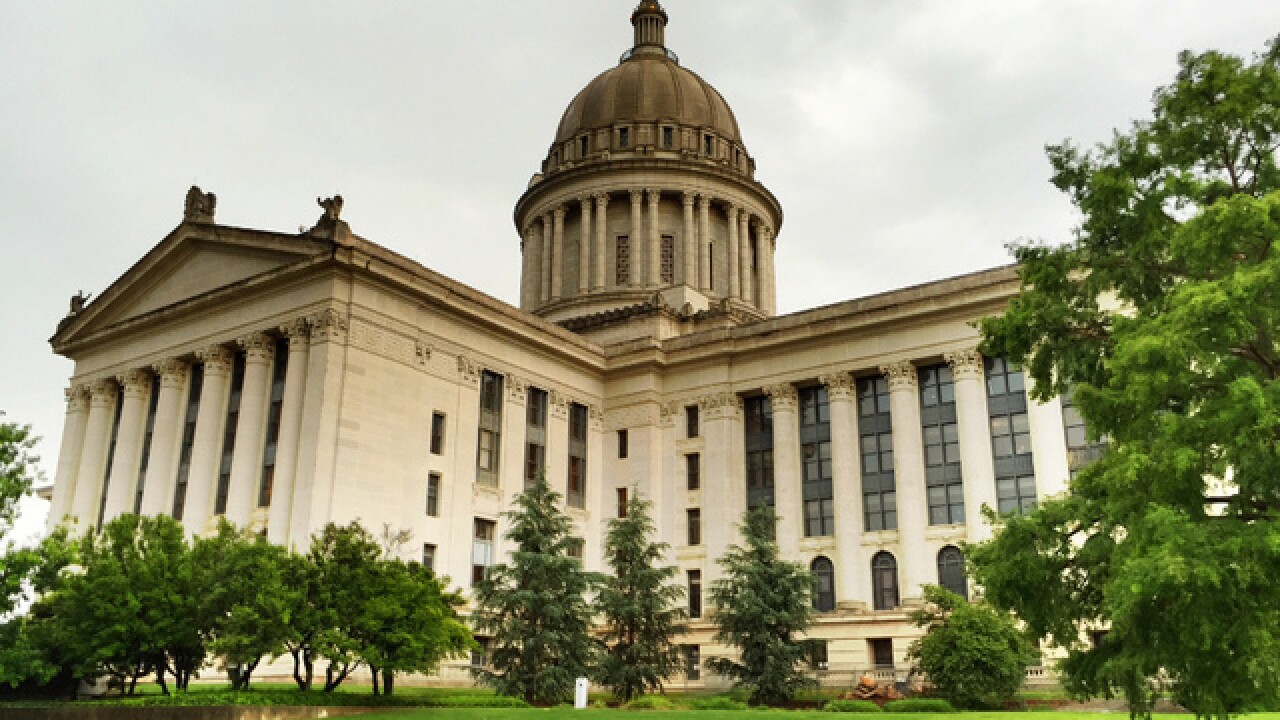 OKLAHOMA CITY (AP) -- A plan to give Oklahoma teachers a $1,200, across-the-board pay raise has been combined with a separate bill to force more school districts to return to five-day school weeks, and the proposal passed in the House.

The House late Wednesday voted 68-30 for the measure , which is likely not in its final version.

Senate Republicans have said returning more Oklahoma school districts to a traditional five-day week is among their top priorities. But about one-fifth of Oklahoma's more than 500 school districts have switched to four-day weeks, and many like it .

The $1,200 pay raise has been a top priority of Gov. Kevin Stitt that is expected to cost the state a little more than $70 million each year.