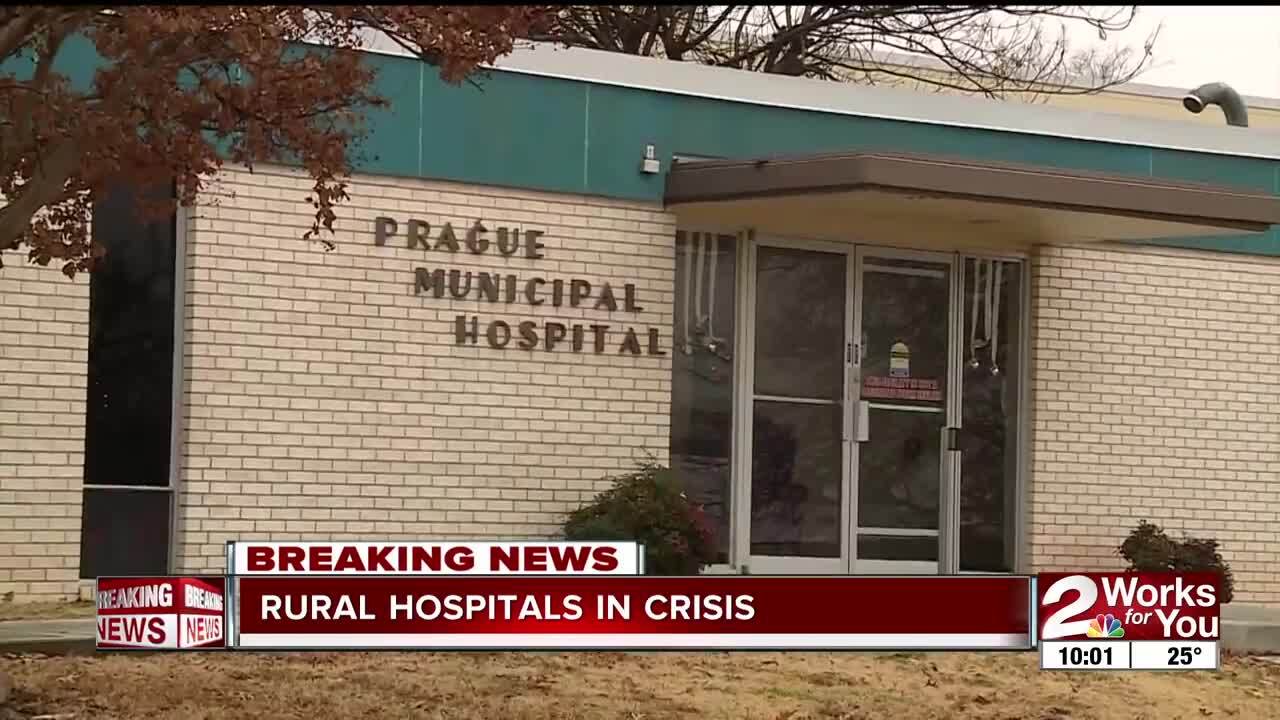 Employees say they aren't being paid and some have learned their insurance premiums are not up to date.

“The people that work there, we`re going to take care of our patients until the end,” Robin Rains said. “I mean, however it ends up going.”

We first told you about the paycheck problems in December. We know hospital employees in Prague, Fairfax and Stigler all are affected.

They say this is the third time their checks have been late.

To make matters worse - employees at the hospital in Prague say money was coming out of their previous paychecks for health insurance, but the hospital operator either didn't secure the policies or just let them lapse.

And that's causing an impossible situation for Rains, who is battling leukemia.

The City of Prague is suing Empower HMS and its CEO Jorge Perez.

And we found they're being sued by several of their rural hospitals around the country for the same things -- not paying employees or their bills.

"To me, he`s low-life scum to be able to hurt people like this,” Rains said. “And it's like it doesn't even bother him because he continues to do it."

Supplies and donations are rolling in from people in those communities. They're desperate to keep the doors open to the only emergency rooms for miles.

The hospital in Drumright also was managed by Empower HMS at one point, but it has since changed to another company.

Staff there also is confirming they have not had any payroll issues since Bristow Medical took over their facility.