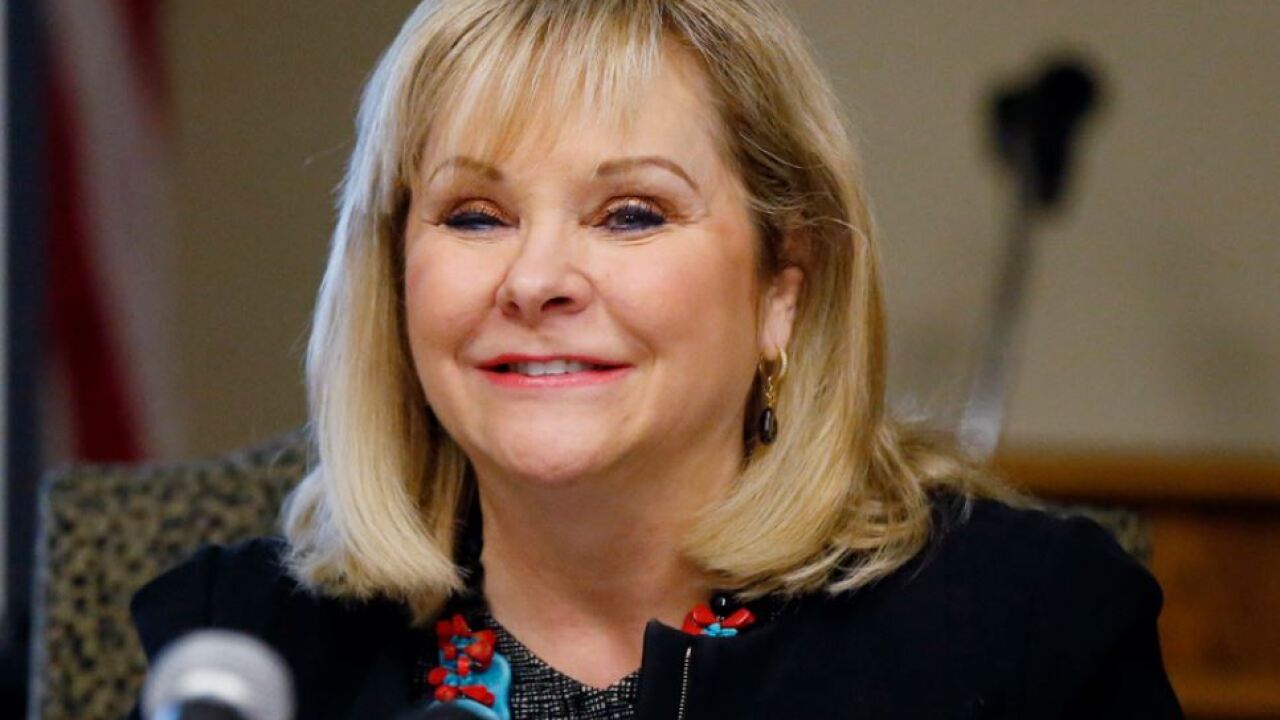 The Oklahoman reports that the Oklahoma Board of Health voted Tuesday to send the rules to Fallin for approval.

Oklahoma Medical Marijuana Authority Project Manager Buffy Heater says the rules follow similar guidelines for foods that don't have THC, which is the compound in marijuana that causes a high. She says the rules call for additional testing and labeling requirements.

Chip Paul is the founder of pro-marijuana group Oklahomans for Health. He says he believes the rules are "very responsible."

Oklahoma voters in June approved the use of marijuana for medicinal purposes . An effort to get recreational marijuana on the November ballot fell short .