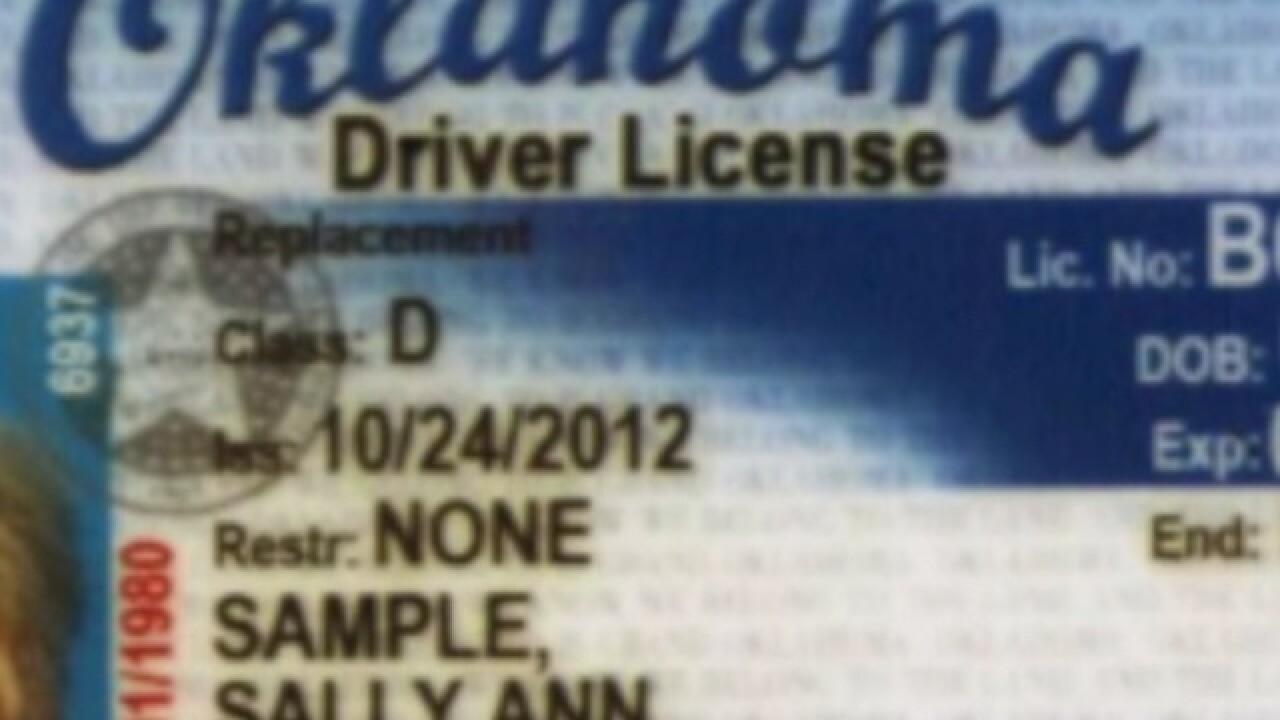 Fallin said Tuesday the extension would allow Oklahoma driver's licenses and ID cards to be used to gain entry into federal buildings and military installations and to board commercial aircraft through Oct. 10, 2019. Oklahoma's current REAL ID extension expires on Oct. 10, 2018.

The state Department of Public Safety is working to develop a system to issue REAL ID-compliant credentials, driver's license and ID cards, but the system won't be ready until April 2020.