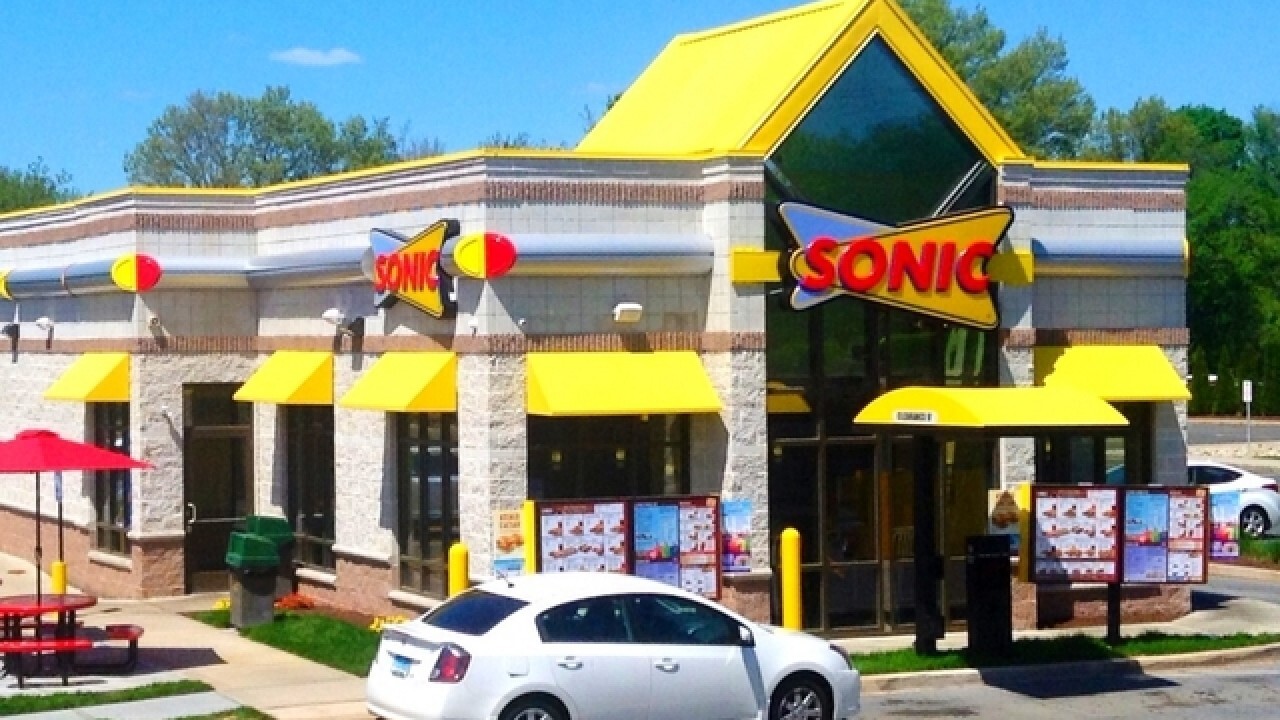 Stitt, a Republican businessman, says other states' governors believe hiring a COO had helped them be successful. Stitt says the new COO will play a key role in fulfilling his campaign pledge to make the state's 120 agencies more efficient and focused on customers.

Stitt and other newly elected statewide officeholders will be inaugurated Jan. 14.