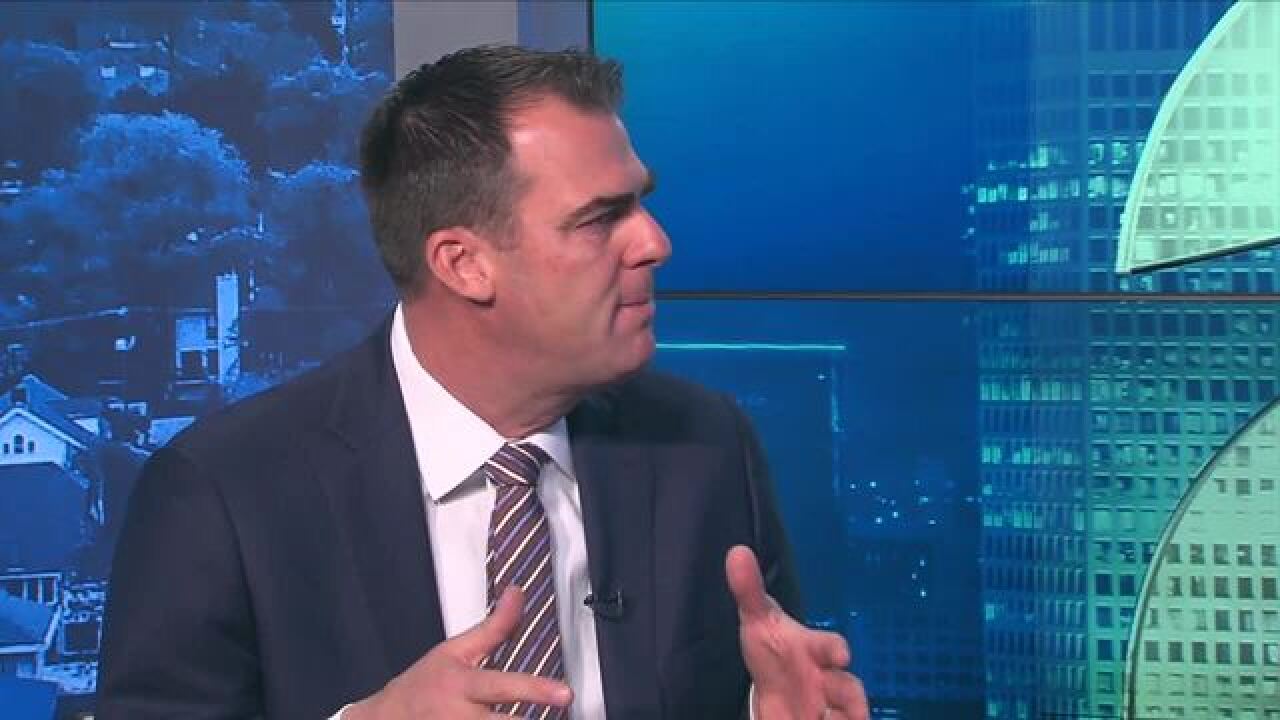 The Republican on Friday reappointed Maj. Gen. Michael Thompson as adjutant general of the Oklahoma National Guard and Rusty Rhoades as commissioner of public safety.

Both are pending state Senate approval. Both Thompson and Rhoades were appointed to their current posts by term-limited Gov. Mary Fallin in November 2017. Stitt's other six appointments will be new.