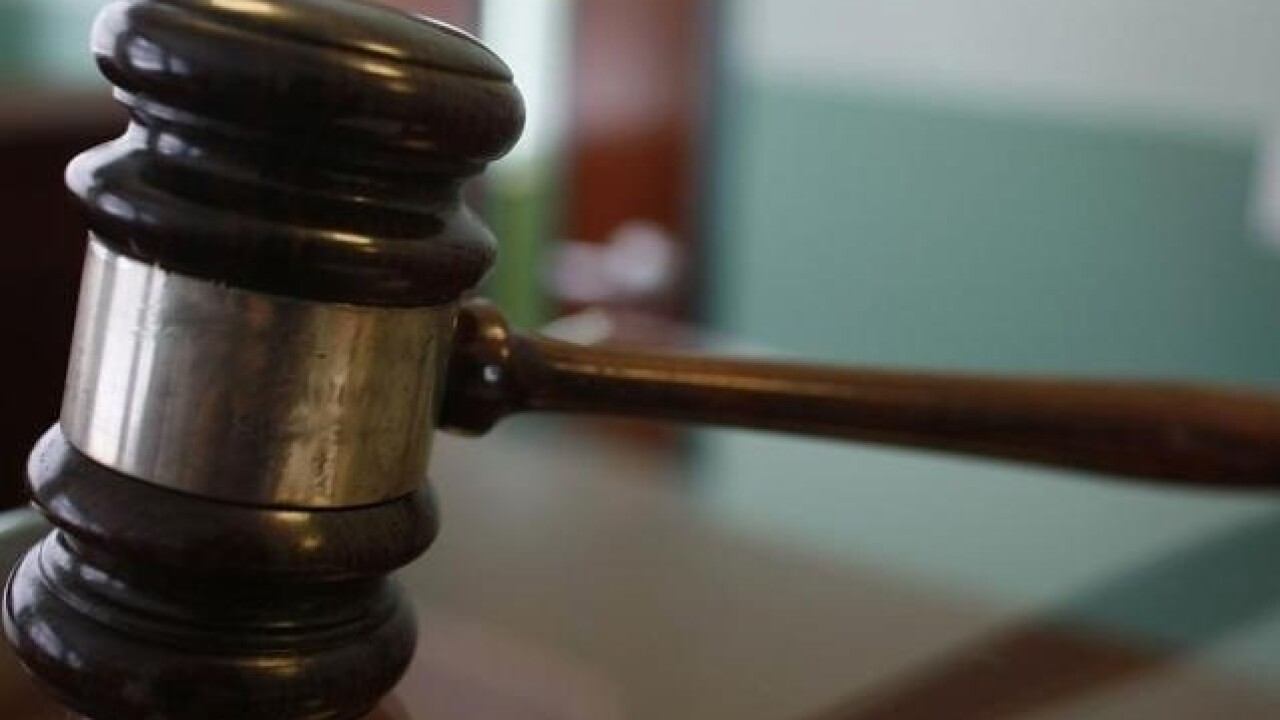 The court on Thursday rejected appeals by 22-year-old Kaylin Mixon, who was sentenced to 30 years in prison for the shooting death of 17-year-old Rashya Long in the early morning hours of Jan. 1, 2016.

Mixon had testified that he did not have or fire a gun the night of the party. On appeal, he argued that the trial court failed to individually poll jurors after his conviction and that autopsy photos of Long should not have been introduced as evidence.

Prosecutors say Long was shot in the back of the head in the parking lot outside the party following a fight.