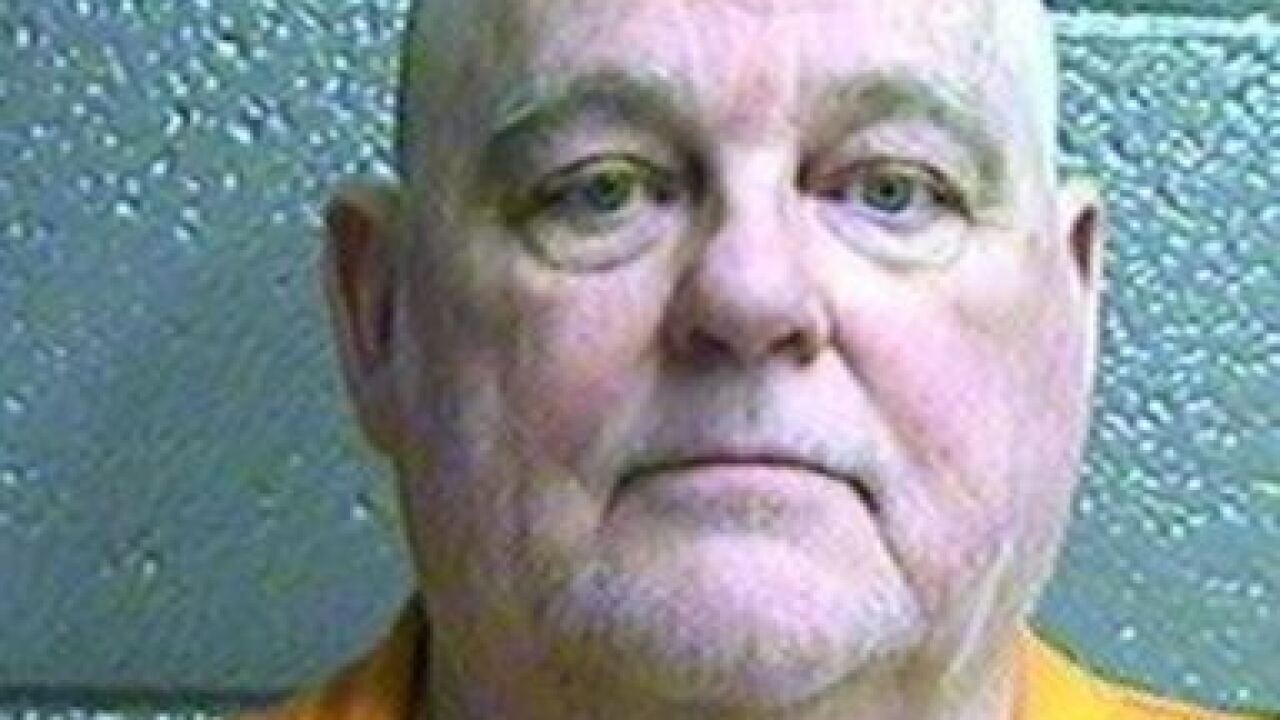 Lee was found guilty of burning down his home and shooting his family's animals back in 2014.

"This was a complex case with several elements, and I'm proud of the effort my office put into bringing a serious criminal to justice," Thorp said.

In addition to his 12-year sentence on drug-related crimes, Smith will also serve 32 years on first-degree arson and three counts of cruelty to animals.