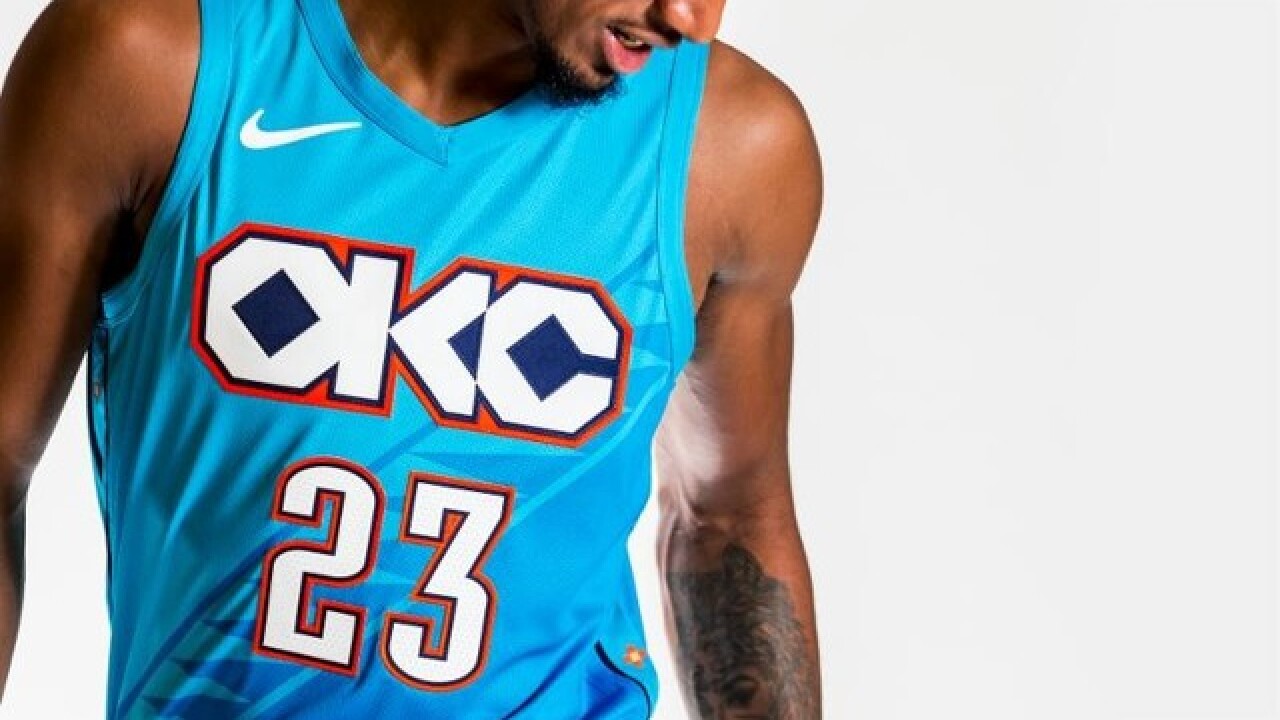 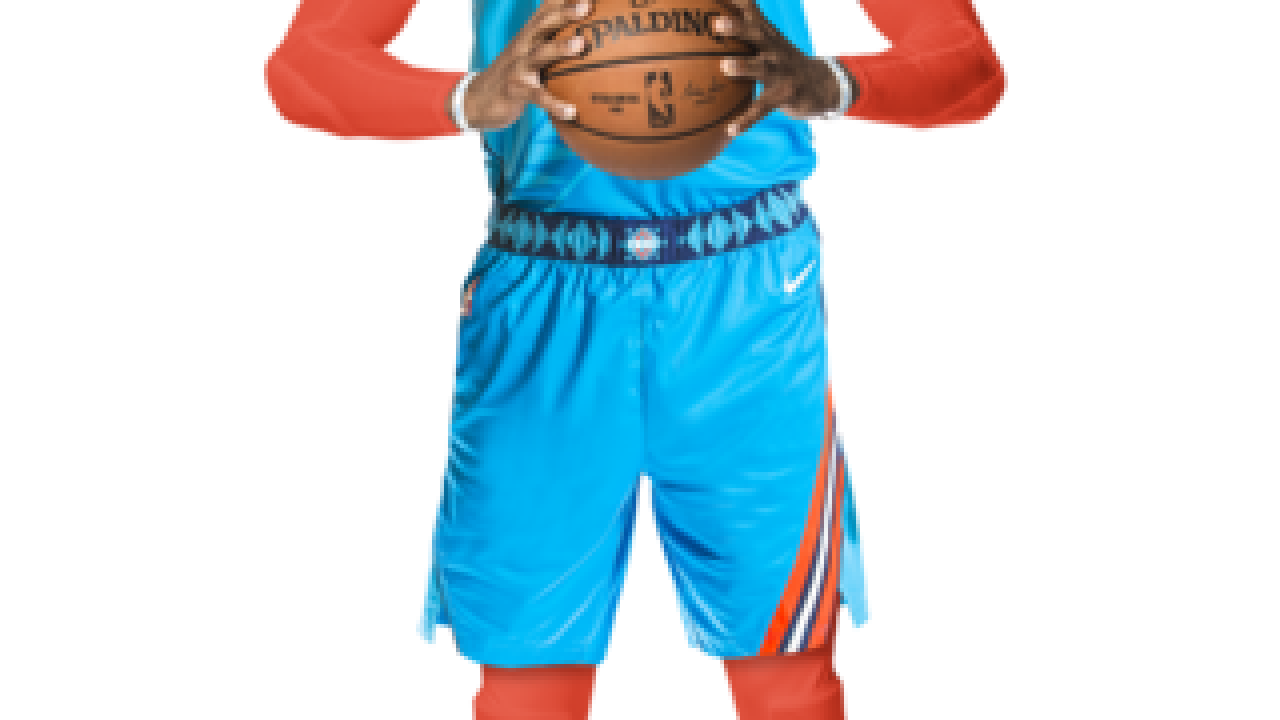 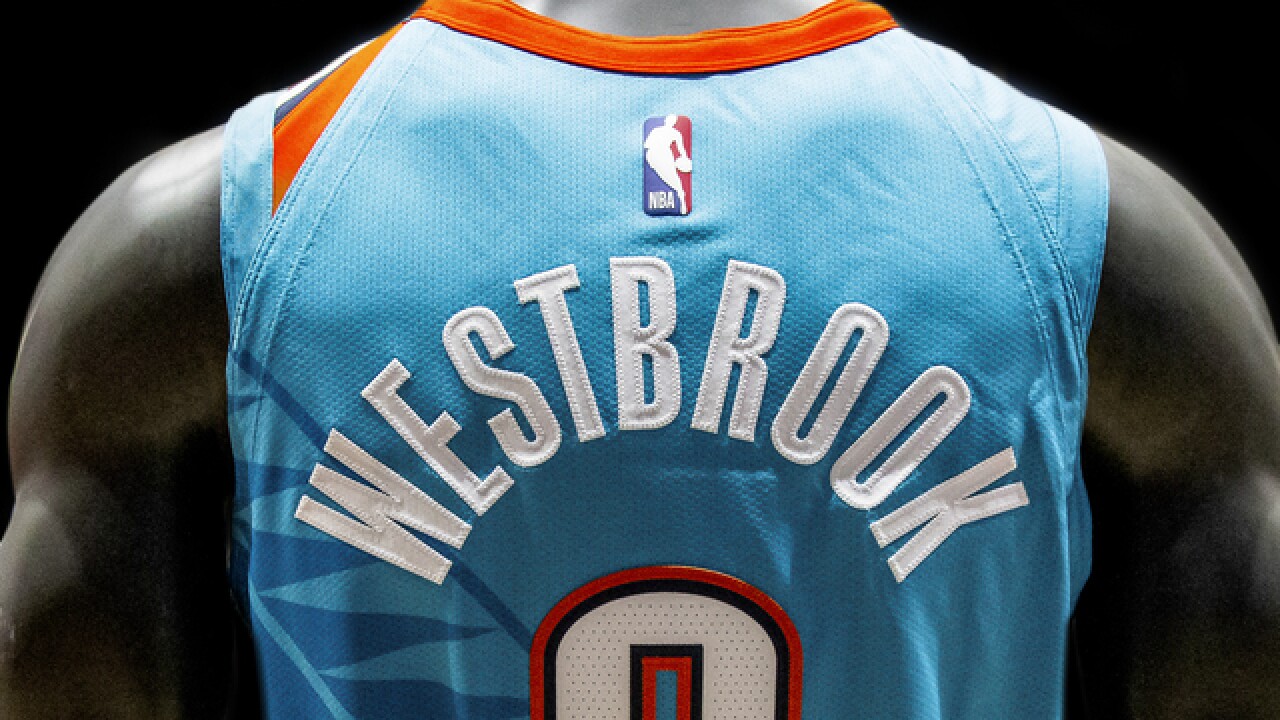 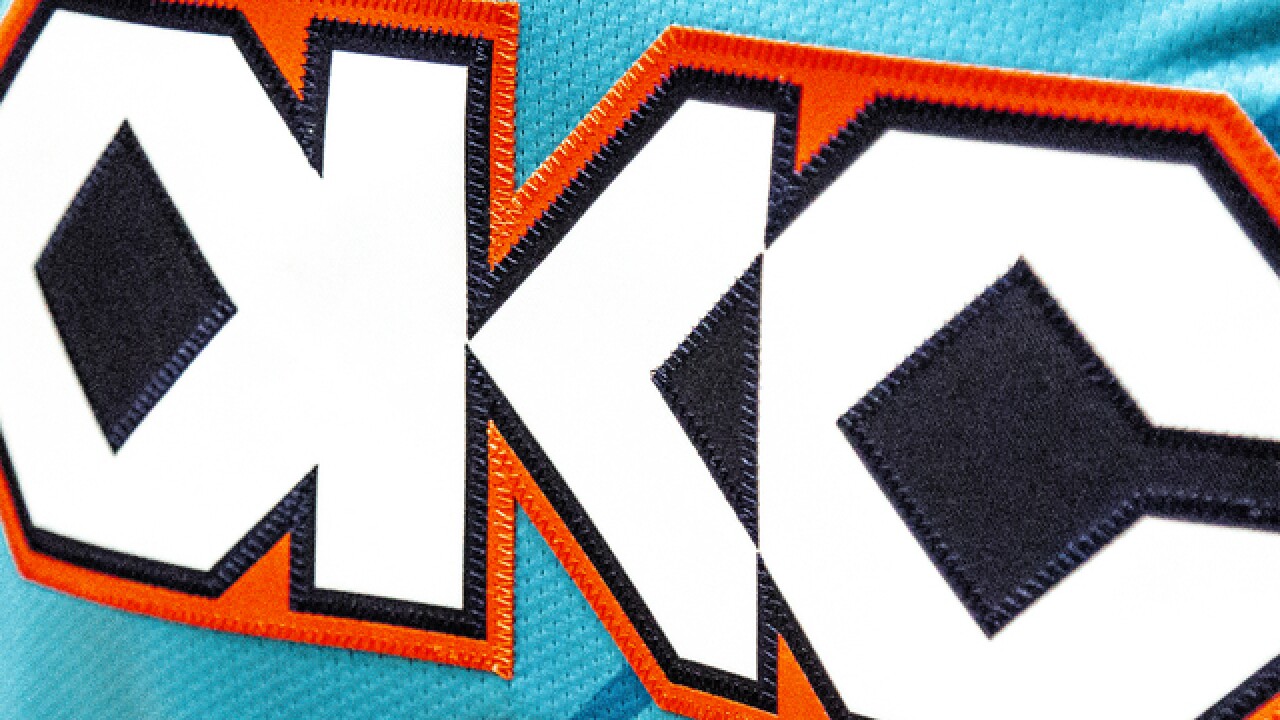 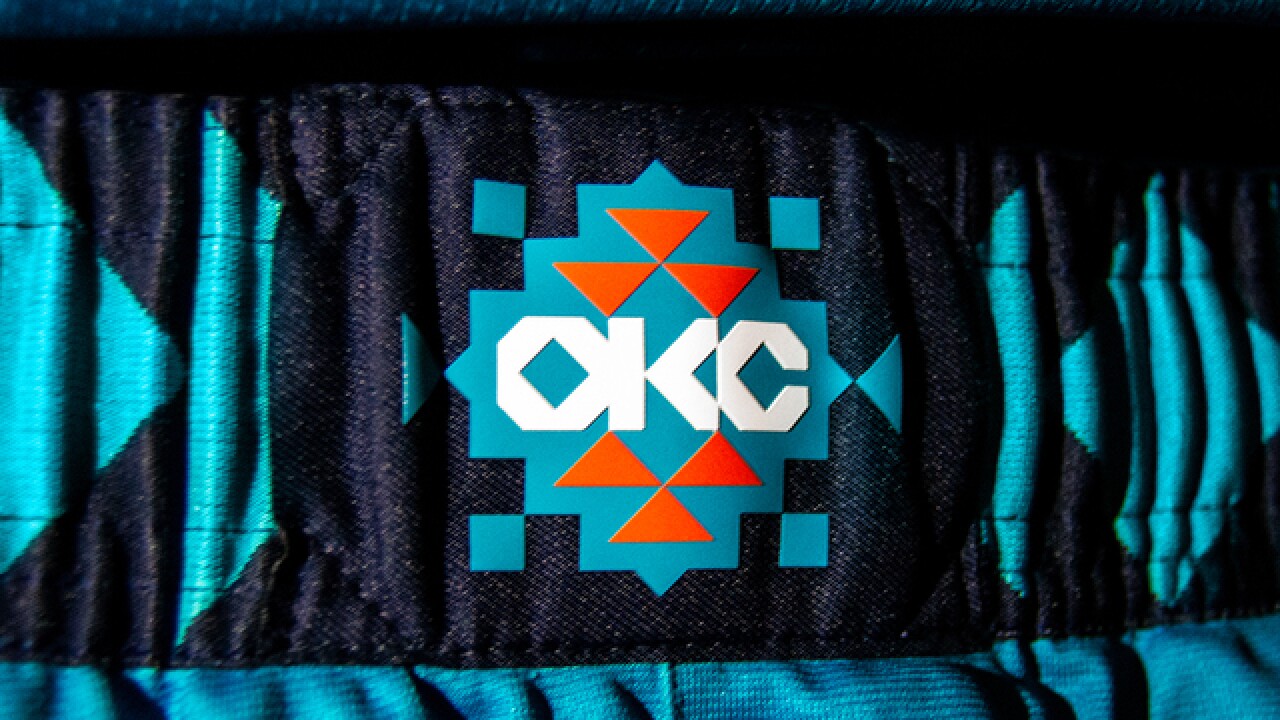 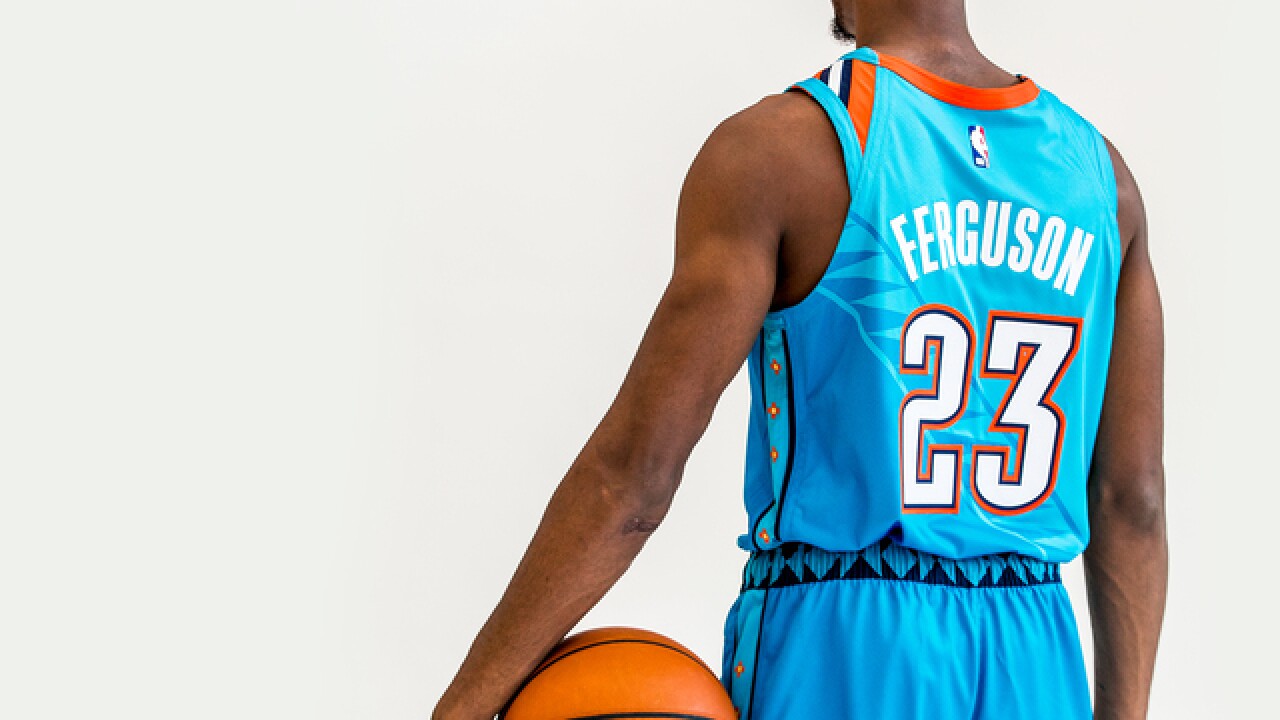 Thunder officials said the City Edition uniform was influenced by the culture of Oklahoma tribal nations.

“More than just a uniform, this is a statement of our pride in the Native American culture that is so rich and vibrant in the fabric of Oklahoma,” said Thunder Senior Vice President Brian Byrnes. “We are honored to have worked with Nike to develop a design that in so many ways captures and celebrates the influence of our state’s Native American communities.”

The Thunder describe the color of the jerseys is turquoise because it represents the 11th anniversary stone and its also the native color of friendship. It also happens to be OKC's 11th season.

The uniforms were designed in collaboration with Nike.

The Thunder will debut the jerseys on Wednesday, November 14 when they host the New York Knicks.