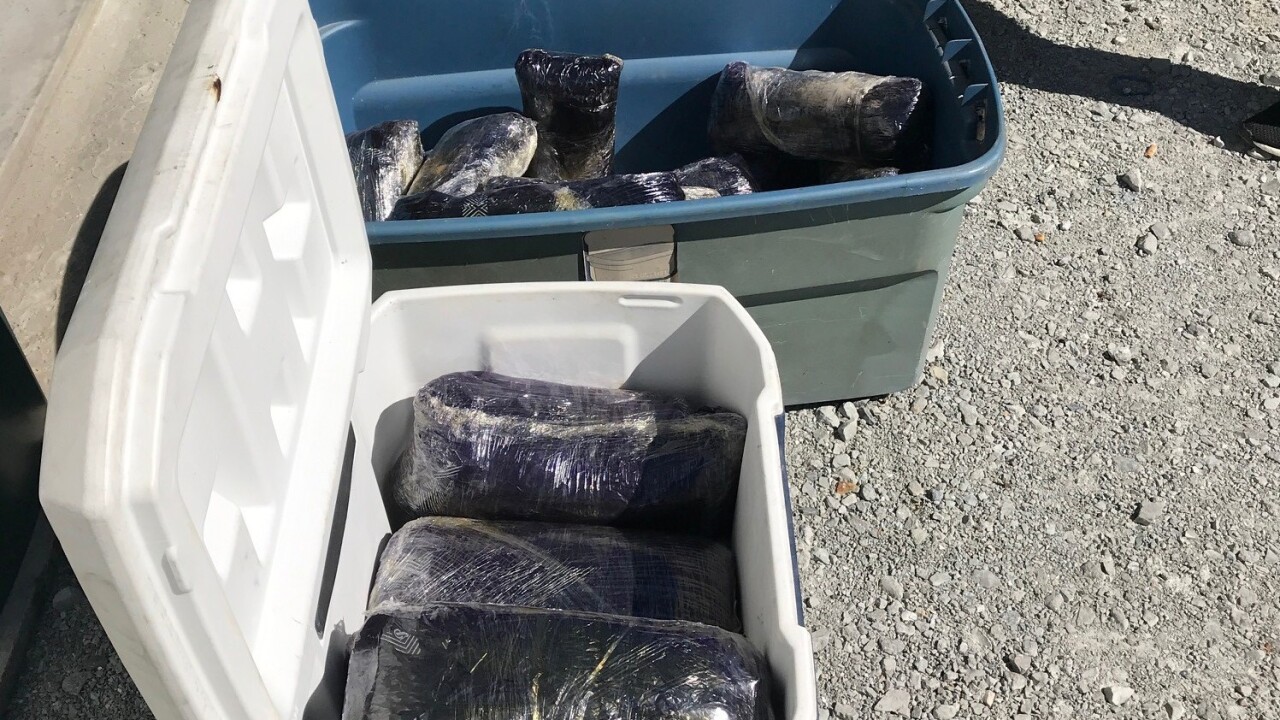 Courtesy of the Oklahoma Bureau of Narcotics 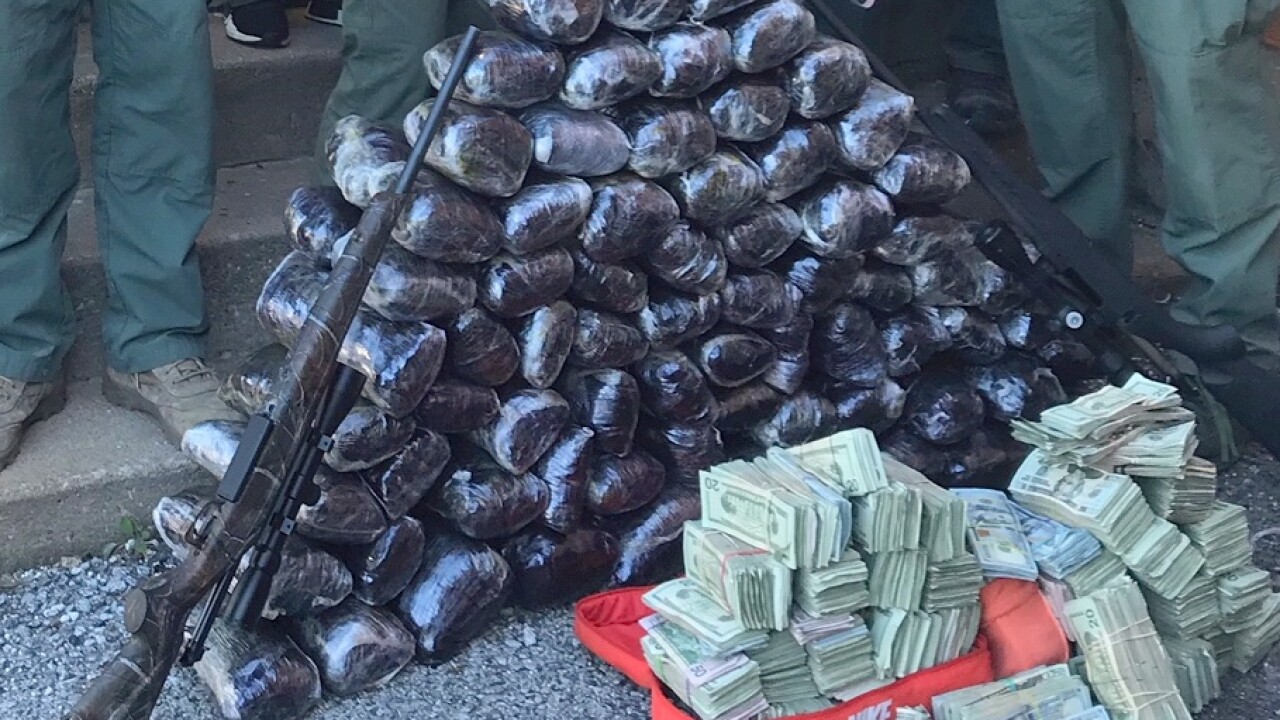 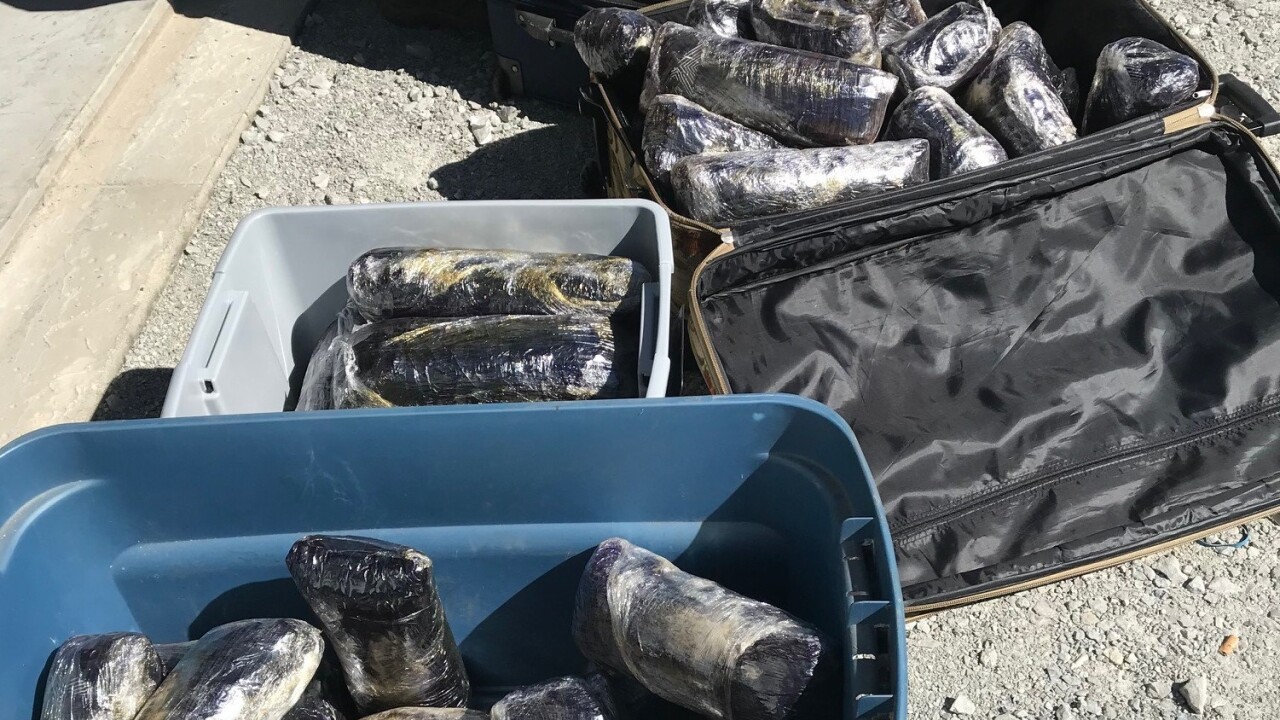 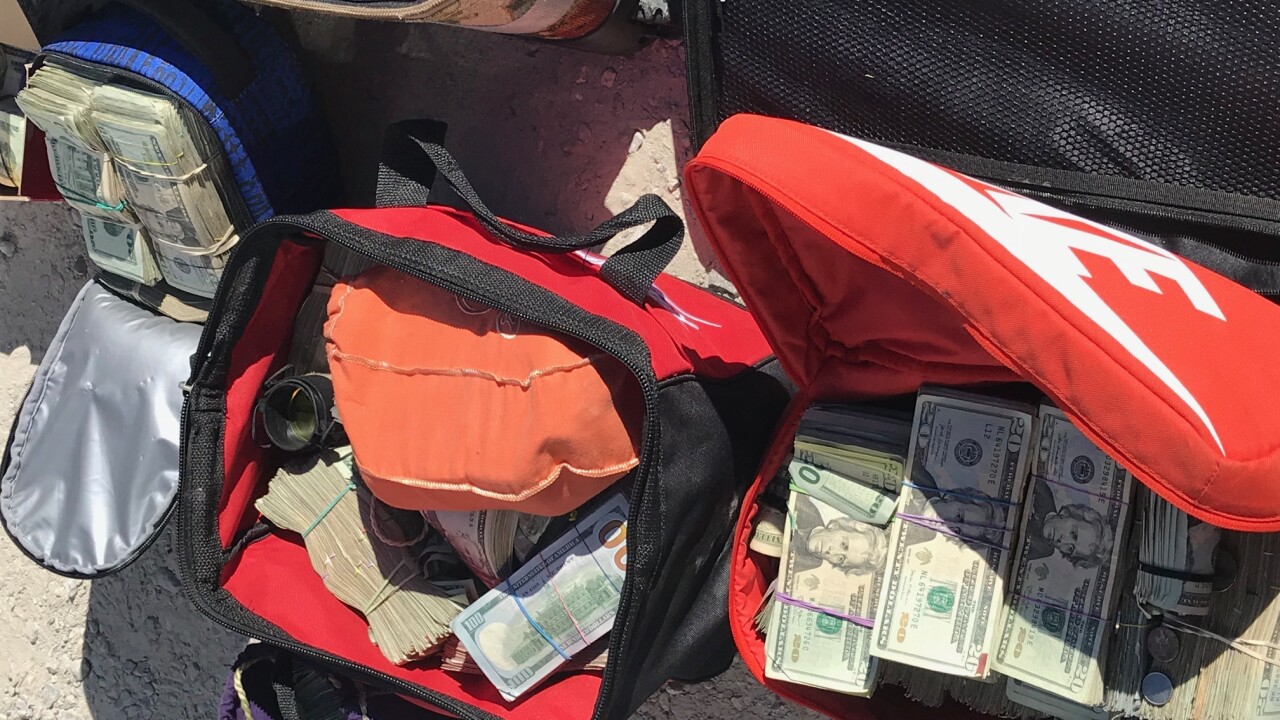 Officials said the 231 pounds of methamphetamine has a street value of nearly $2 million.

OBN Spokesman Mark Woodward said his agency, along with the Grove Police Department, started the investigation after getting information about large quantities of meth being moved into the area.

Over the past several days, investigators have conducted numerous interviews and served Search Warrants at multiple locations in Grove, Oklahoma in northern Delaware County. As a result, we’ve seized weapons, cash and 231 pounds of methamphetamine which is one of the largest meth seizures in our agency’s history.

The agency said five people are in custody and face several charges in the case, including trafficking methamphetamine. The suspects' names are not being released at this time.