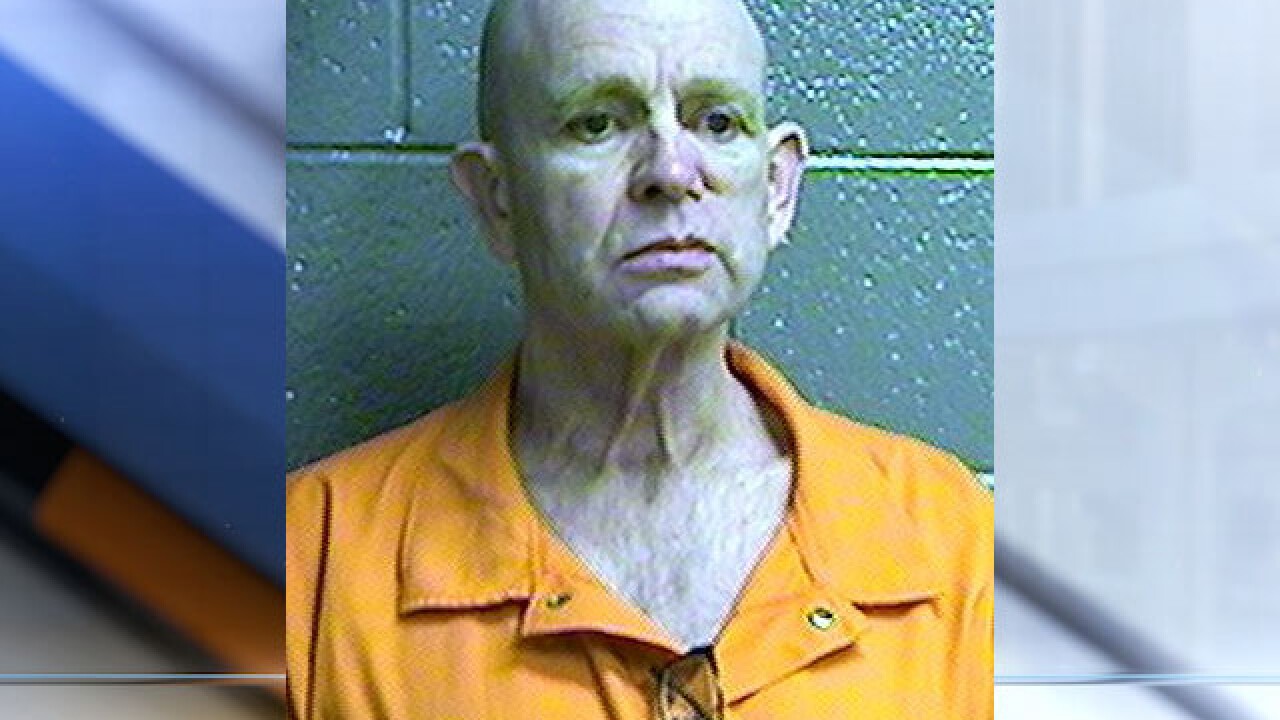 OKLAHOMA CITY (AP) -- The Oklahoma Court of Criminal Appeals has upheld the murder conviction and life without parole sentence of a Chandler man in the death of his estranged wife.

The court on Thursday rejected appeals by 61-year-old Kurt Meyer that included alleged prosecutorial misconduct, improper statements by the prosecutor and illegal seizure of his cellphones that were used as evidence against him.

Meyer was convicted in the 2014 strangulation death of Kathleen Wilkins-Meyer in Chandler.

Wilkins-Meyer was found dead Nov. 14, 2014, in an outbuilding on the ranch the couple had operated at Chandler.

Prosecutors say Meyer and his wife were in the midst of a divorce and he killed her to avoid losing assets from their ranch and business to her in the divorce proceedings.