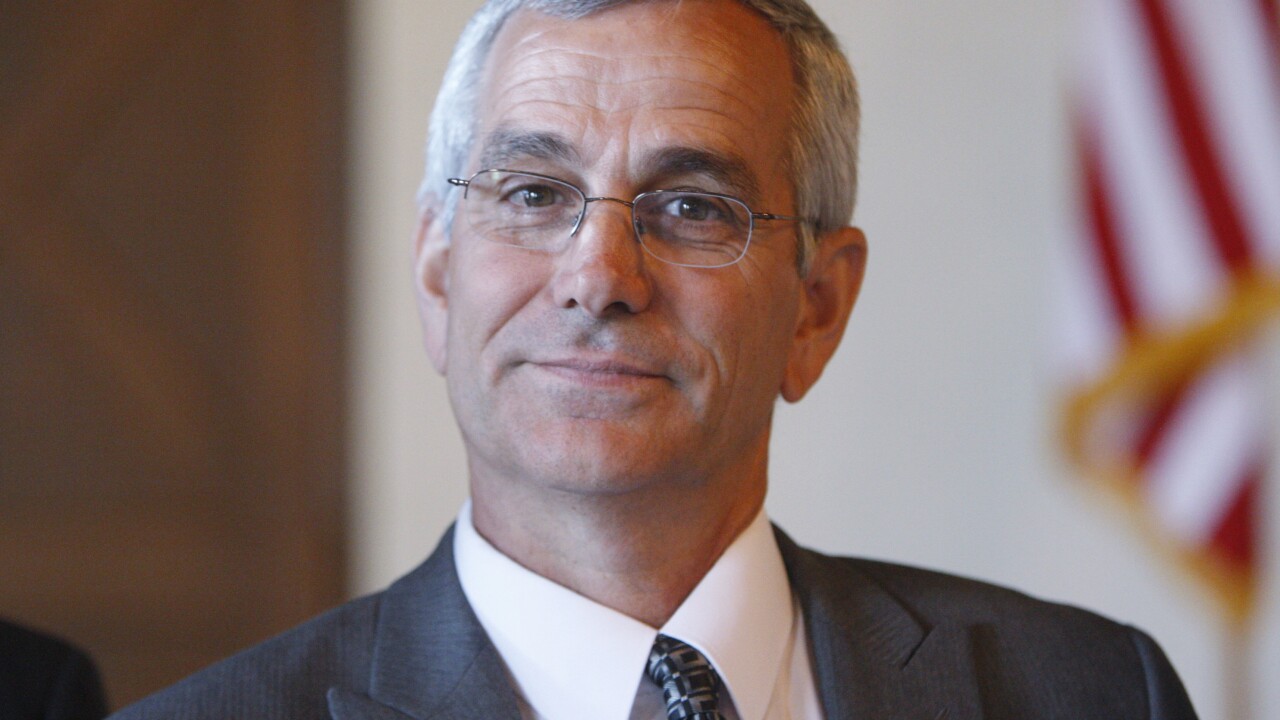 Oklahoma Agriculture Secretary Jim Reese submitted a letter to Fallin on Monday in which he announced his resignation effective immediately.

Stitt is scheduled to be inaugurated to a four-year term as governor on Jan. 14. He has chosen Oklahoma 4-H Foundation Executive Director Blayne Arthur to be his new secretary of agriculture. If approved by the Senate, Arthur will be the first woman to hold the position.

Reese was sworn into office on Jan. 10, 2011, as Fallin's secretary of agriculture. Reese states in his resignation letter that the agency invested in water and soil conservation practices during his administration and increased youth development events through FFA, 4-H and youth rodeos.