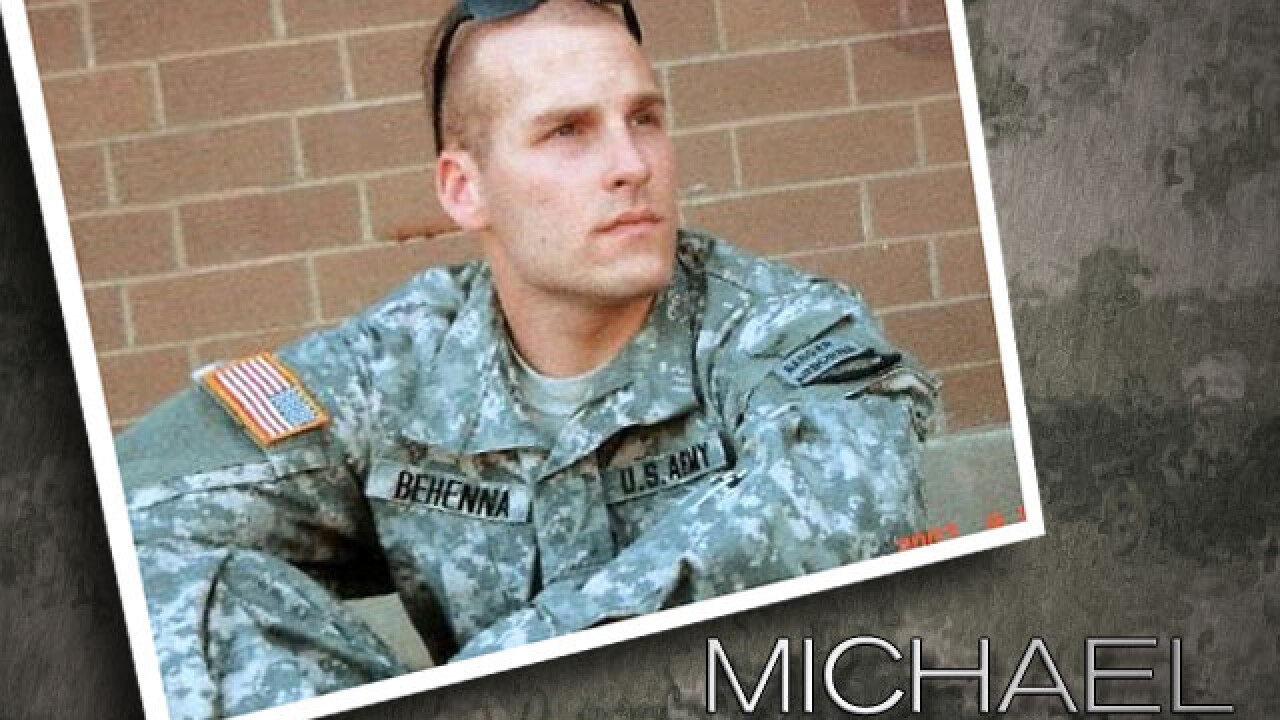 Copyright 2010 Scripps Media, Inc. All rights reserved. This material may not be published, broadcast, rewritten, or redistributed.

OKLAHOMA CITY (AP) -- Oklahoma's attorney general is urging President Donald Trump to issue a pardon to a former U.S. soldier who was convicted of killing an Iraqi prisoner.

Mike Hunter wrote a letter to the president expressing support for former U.S. Army 1st Lt. Michael Behenna, who was convicted in 2009 of unpremeditated murder in a combat zone after killing a suspected Al Qaeda terrorist in Iraq. Behenna was granted parole in 2014 after serving five years of his 15-year sentence.

Hunter argues errors at Behenna's court-martial affected his self-defense arguments, including that the events took place in a war zone while Behenna was attempting to track down terrorists after an improvised explosive device killed two men in his unit.

Hunter says that without a pardon, Behenna's punishment will continue outside of prison.