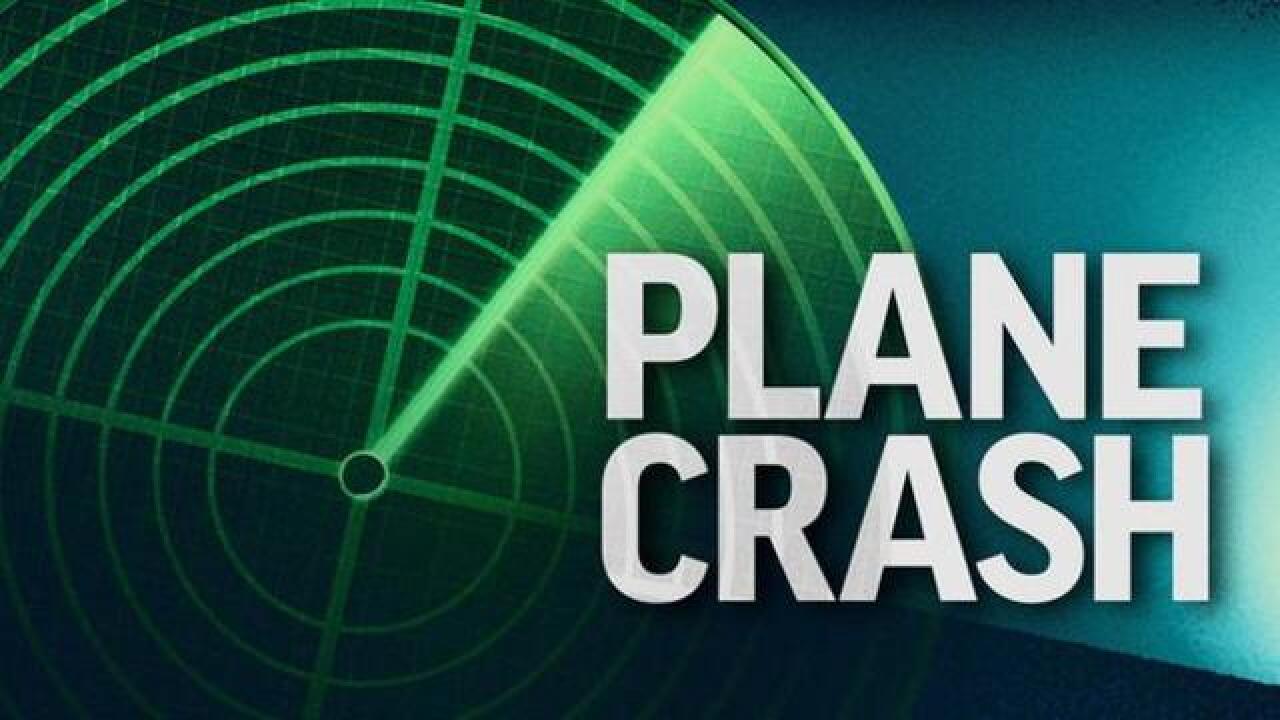 Oklahoma Highway Patrol confirmed that a plane has crashed near Seiling, Okla.

Troopers said the plane went down 5-10 miles northwest of Seiling.

OKC station KFOR said authorities with Woodward County Emergency Management told KFOR that the crash might involve a military plane since initial reports indicate that the pilot may have ejected from the aircraft.

On their Twitter page, Vance Air Force Base said the pilot of the plane was conscious.

An aircraft crash has occurred approximately 50 miles west of Vance AFB. Pilot is conscious and with emergency responders. Follow #VanceUpdates for more information.