Trooper-involved shooting on Will Rogers Turnpike 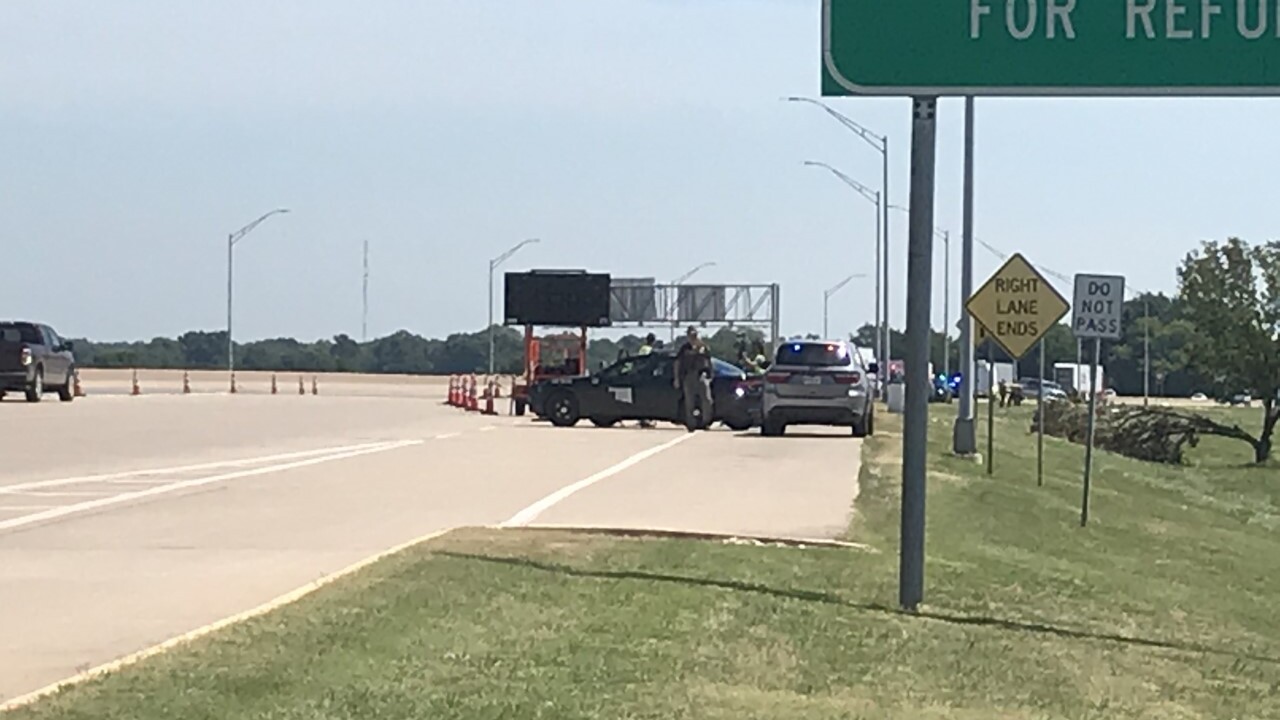 The Oklahoma Highway Patrol has released the identity of the trooper who shot and killed a man in Craig County on June 25.

The incident happened around 8:56 a.m. on the Will Rogers Turnpike eastbound at mile marker 285, which is about five miles from Vinita.

OHP said the trooper, identified as Caleb Cole, pulled over a vehicle for a traffic violation.

Cole brought the female driver back to his patrol unit to speak with her and then went back to the vehicle to speak with Harris, the passenger, OHP said.

The events leading up to the shooting are unclear, but OHP said Cole discharged his weapon, shooting Harris.

Harris was taken to the hospital where he eventually died.

Trooper Cole is a 14 year veteran of the Highway Patrol.