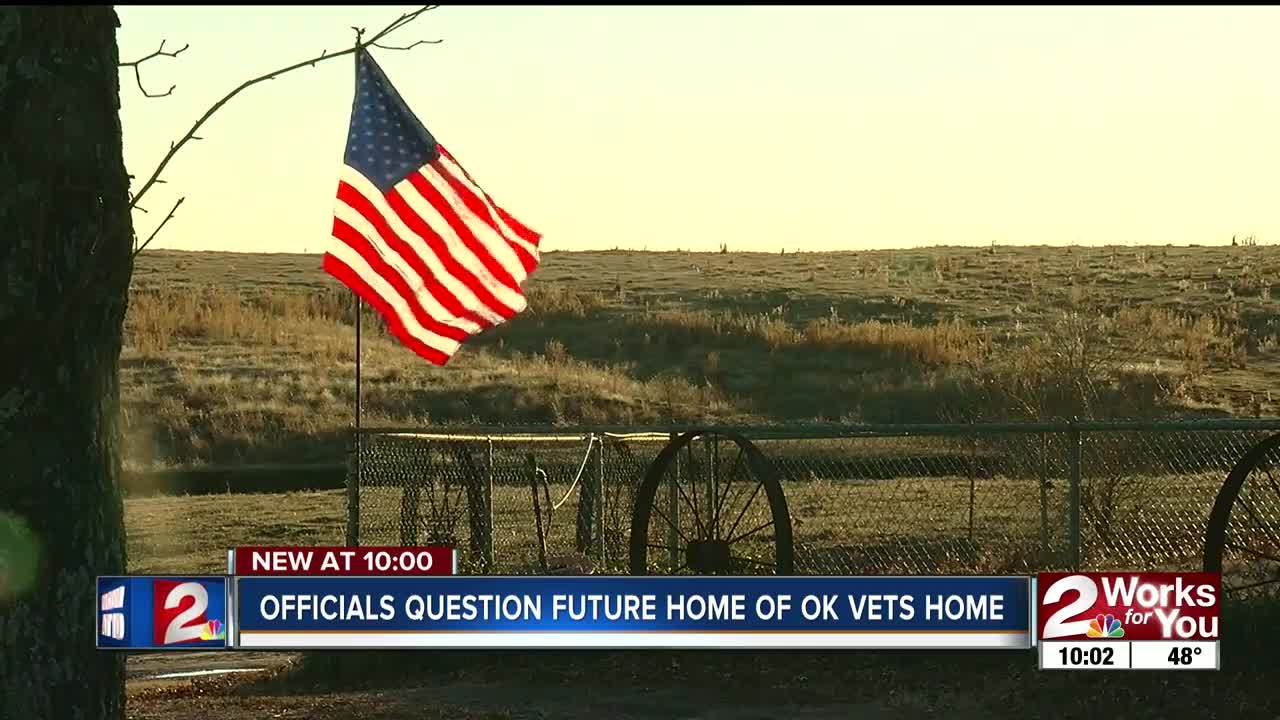 Muskogee was one of three finalists for the future site of a veterans home on the eastern side of the state.

It's currently in Talihina, and when Muskogee -- the home to several veterans organizations-- found out it lost to Sallisaw, questions into the selection process started to be raised.

“I've already filed disability,” he said. “My health is deteriorating day by day, and eventually I'm going to be one of those guys that's going to be in one of those facilities, and if it was me, I would really like to be in the community."

He lives just south of Muskogee in Oktaha and learned a couple of weeks ago the new site for a veterans home wouldn't be built nearby.

“All those veterans services that they would need were right here in town, so it was a no-brainer for Muskogee to bid. And when Muskogee lost that bid, we were all really disappointed," Blanton said.

Commissioners with the Oklahoma Department of Veterans Affairs chose Sallisaw instead.

“They're just as isolated from services as they are right now," Blanton said.

Muskogee is host city for the VA hospital and many service organizations like the Barracks, which Blanton belongs to.

“So when it was up for bid, renegotiation…. Here in the Muskogee area we were happy,” Blanton said. “We've got the facilities for those vets."

But now questions are being raised as to how these commissioners came to their final decision with Sallisaw.

“What we've seen in other media reports is the various commissioners that they mis-scored their scorecards and that they didn't follow the process, so that's concerning to us,” Miller said. “[It’s] about a $100 million decision, so we're interested to see if they're going to take action on the ideas they've already said themselves.”

We spoke with OKDVA and a spokesman said there were no discrepancies in the scoring process. We also reached out to Sallisaw's mayor. He said on the record tonight they're waiting for the center to start building once funding becomes available.