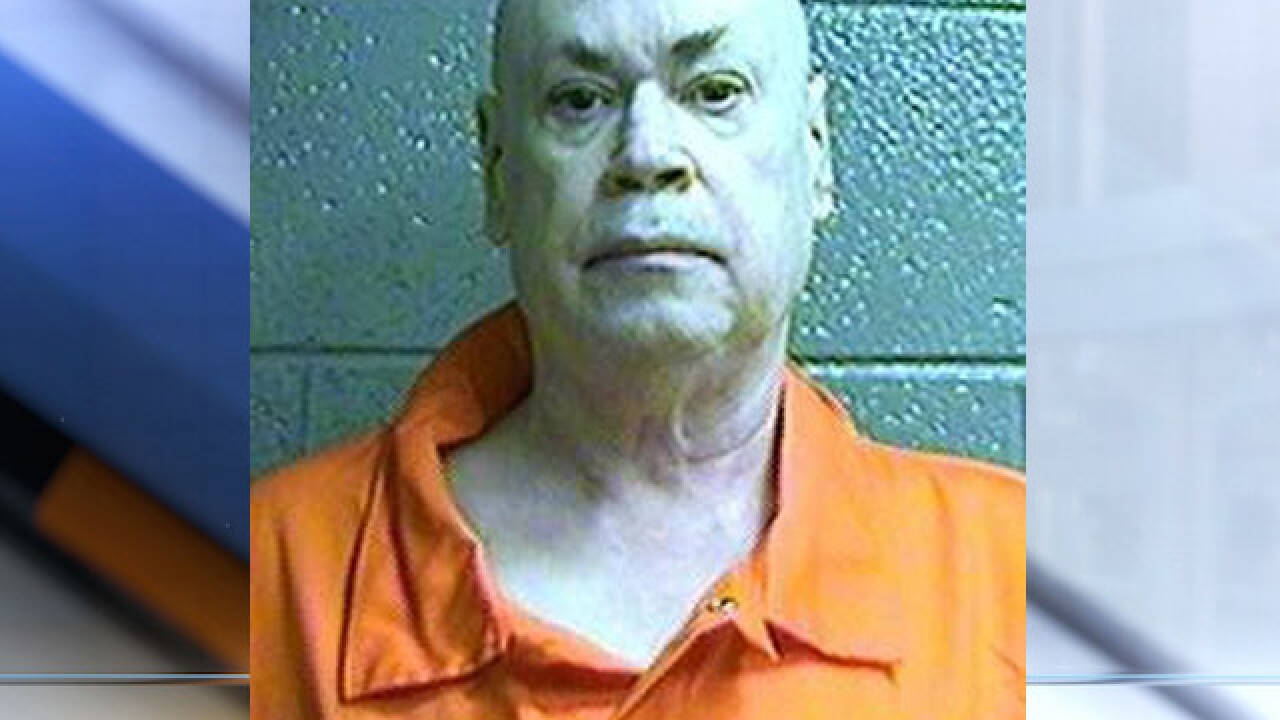 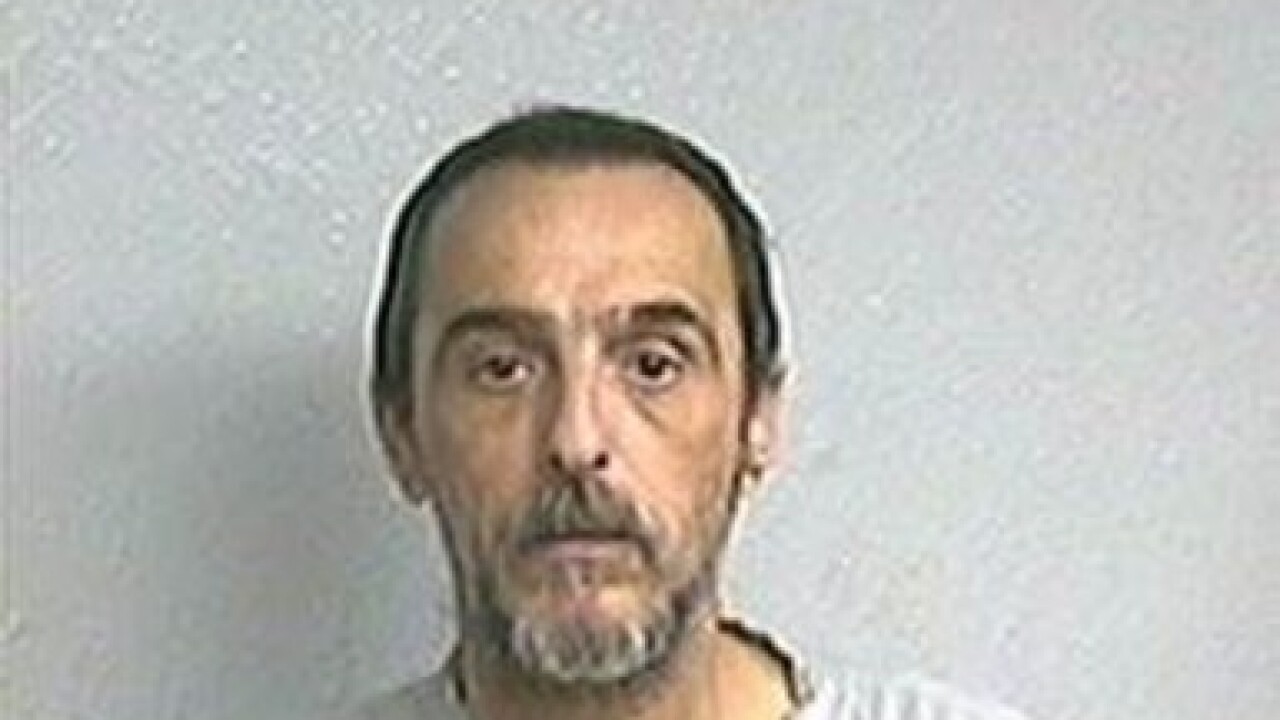 OKLAHOMA CITY -- Officials are investigating after Stanley Majors and another inmate were found dead at the Oklahoma State Penitentiary on Wednesday.

Officials said it appears the inmates died in unrelated incidents.

The first death was reported after midnight in the maximum-security prison for men's infirmary. The inmate, Majors, 67, was found dead in his bed inside the unit.

In February , Majors was found guilty on all charges in killing his neighbor Khalid Jabara. He had been serving multiple life sentences for first-degree murder.

The second death was reported at about 11:30 a.m. Wednesday. Correctional officers found the inmate after a cellmate alerted the officers. He was identified as Bobby Bailey, 56. Bailey had been serving a life sentence out of Garvin County for shooting with intent to kill.

Initial information indicates that Bailey was assaulted by his cellmate.

The state medical examiner will determine the cause of the inmates' death.