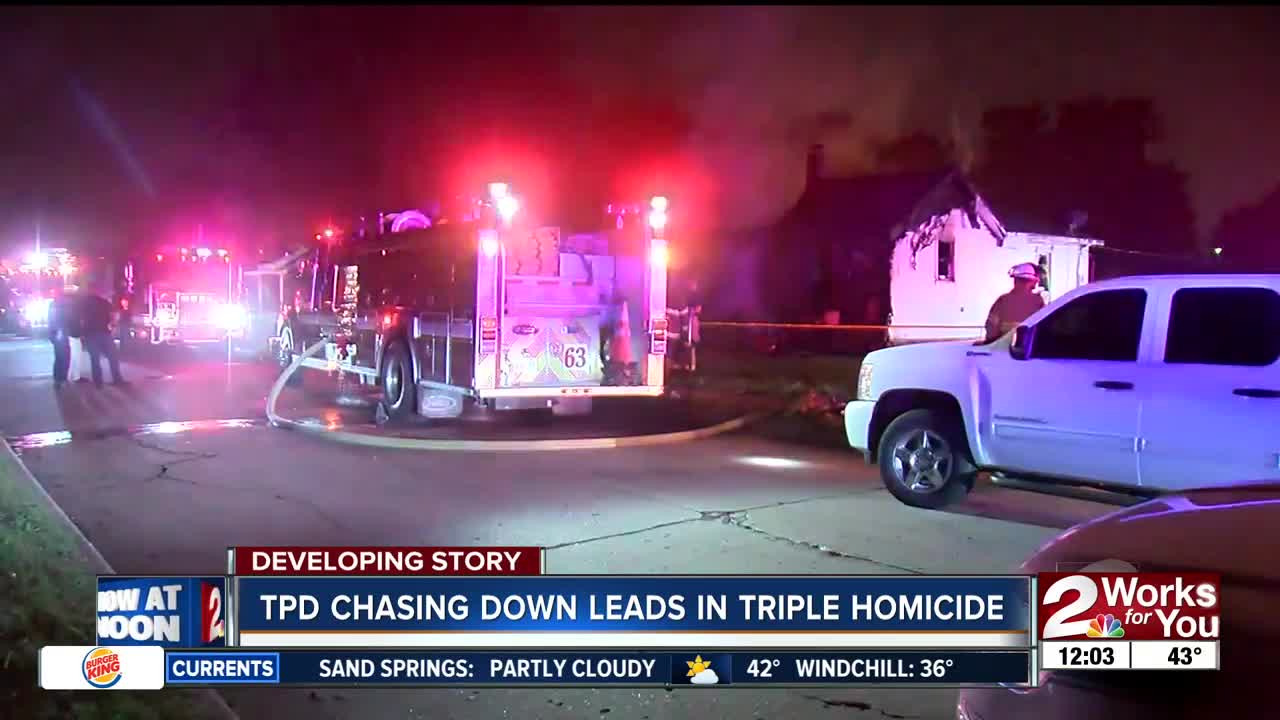 Officials are continuing their investigation into a north Tulsa house fire that left three people dead over the weekend. 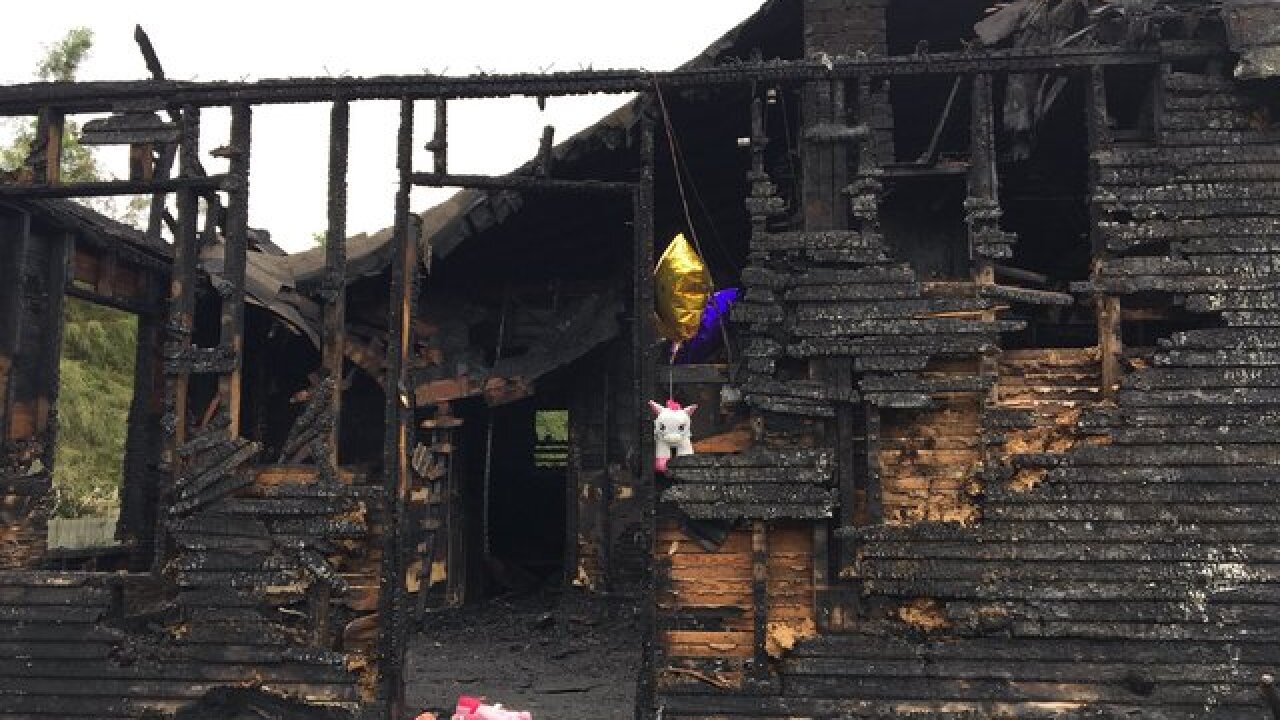 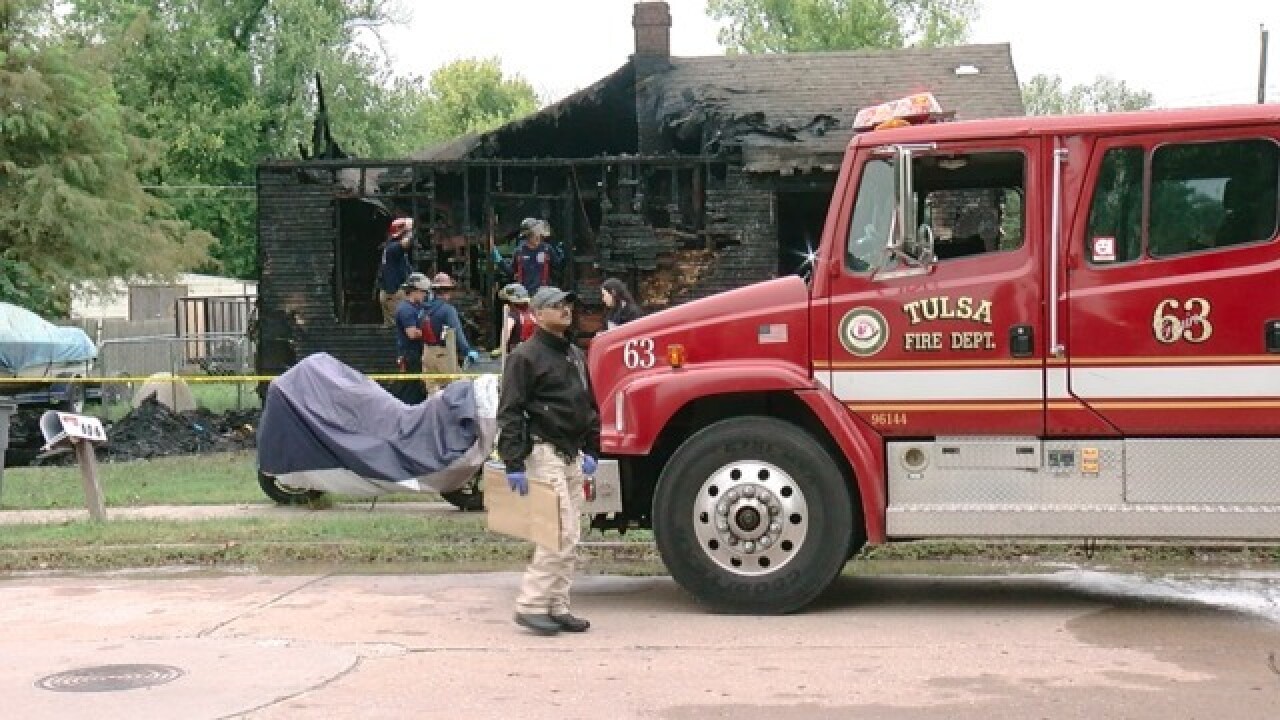 TULSA -- Officials are continuing their investigation into a north Tulsa house fire that left three people dead over the weekend.

The fire happened near East Pine Street and Martin Luther King Boulevard before 5 a.m. on Sunday. It originally started as a fire call, but turned into a homicide investigation after three bodies were found in the home.

A girl, who was about seven years old, and two men, were among the deceased, officials said.

The medical examiner has yet to identify any of the victims. It could take days or weeks for the victims to be identified, officials said. Officials believe one of the men was the girl's father, and the other was his cousin.

When homicide investigators were called to the scene, they suspected the fire could have been intentionally set to cover another crime. However, they're not saying what types of injuries the victims suffered.

Detectives were canvassing the area on Monday morning and speaking with residents.

Neighbors have started a small memorial at the home. One neighbor left a baby doll. He said he has a young daughter, and the violent crime hit home for him.

There’s now a memorial at the site of a fatal fire where a little girl, her father and his cousin were found. @TulsaPolice suspect they were killed before the fire was set intentionally. The medical examiner is investigating the deaths. #Tulsa #Oklahoma @KJRH2HD pic.twitter.com/CoKQSjY97J