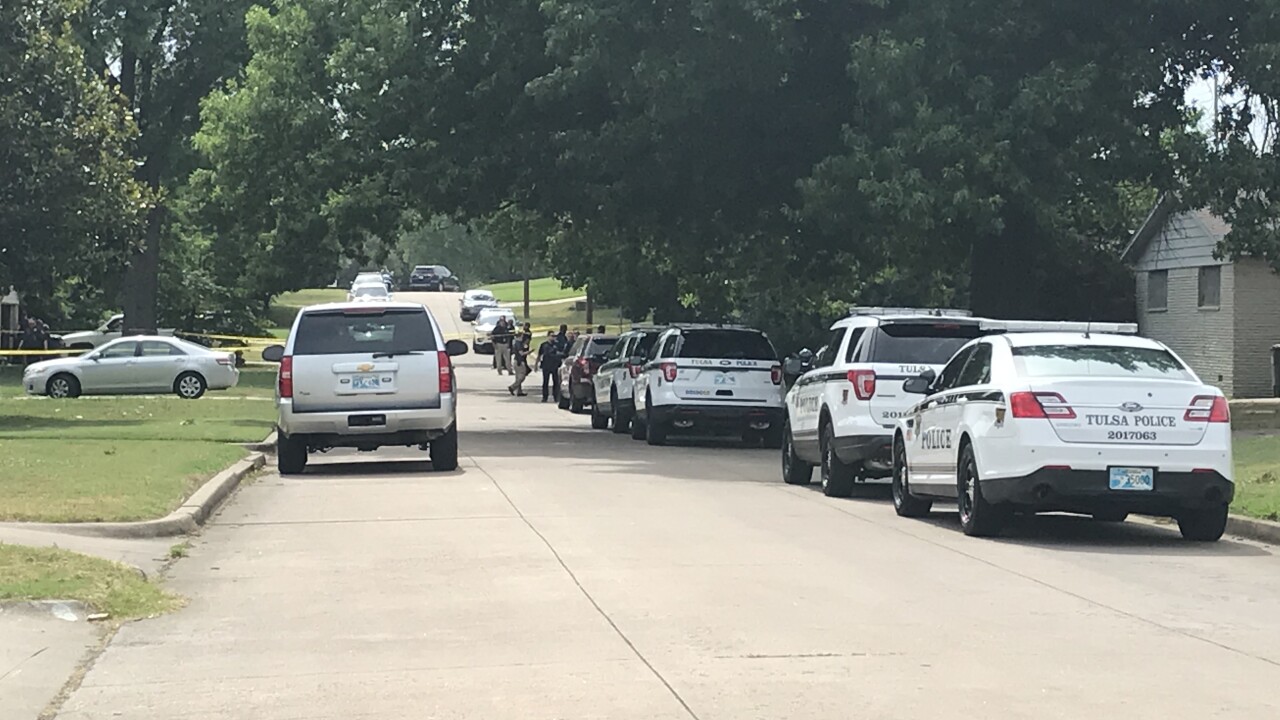 TULSA — Tulsa police responded to the area of East 21st Street and South Yale Avenue for reports of a shooting.

Police said a male, identified as 69-year-old Don Roberts, called around 3:30 p.m. saying he had shot and killed his daughter.

Captain Mark Ohnesorge tells us, “this isn’t one of those calls you get every day where someone calls in and said they’ve just shot a loved one“

TPD dispatch attempted to speak with Roberts while officers arrived on scene.

Robert's wife was also shot and is in critical condition at a local hospital, police said.

Officials at the scene say Roberts died due to a self-inflicted gunshot wound.

Jasha Lee, a family friend of 22-years, tells us, "we didn't see any signs, I saw him on Friday taking out his trash like I do every Friday, he said it’s hot out here and I said I know but hopefully, the breeze will keep us all cool, so..yeah. They were good neighbors, they watched my kids grow up, were at their births, so its going to be difficult.”

Lee says she will continue to pray for the family while she's still in disbelief.

Police are still investigating and a motive has yet to be determined.