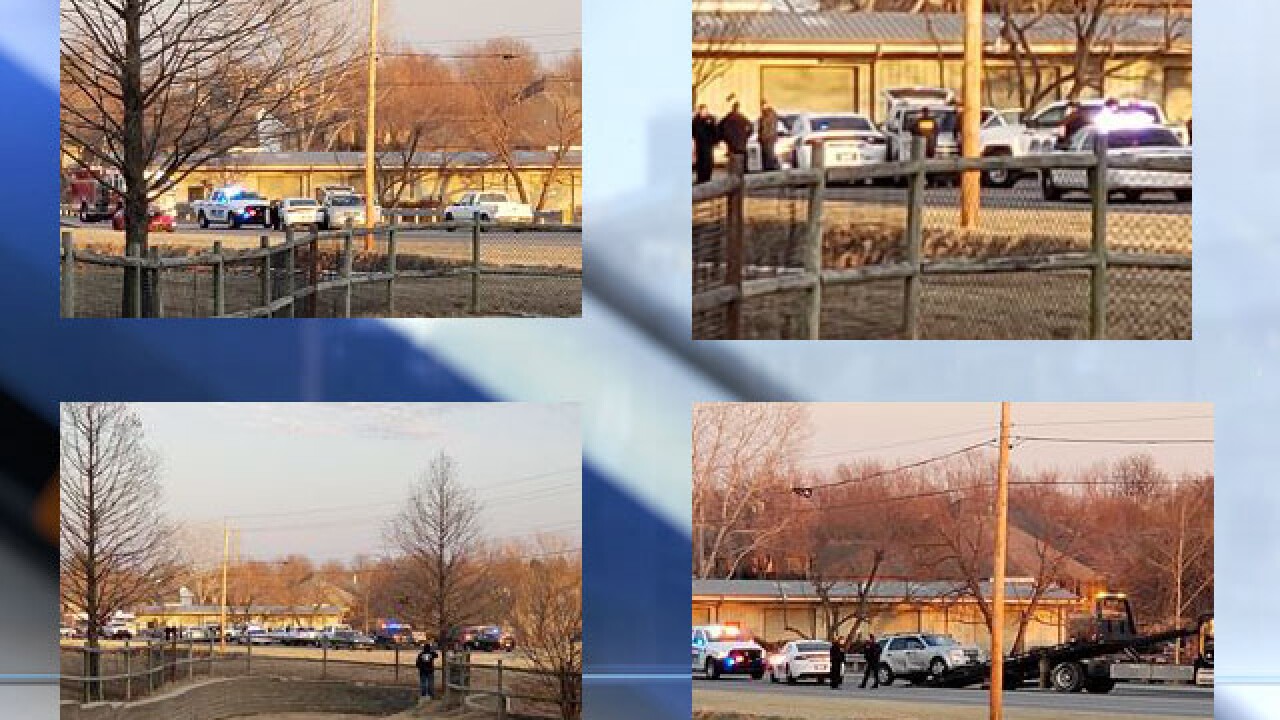 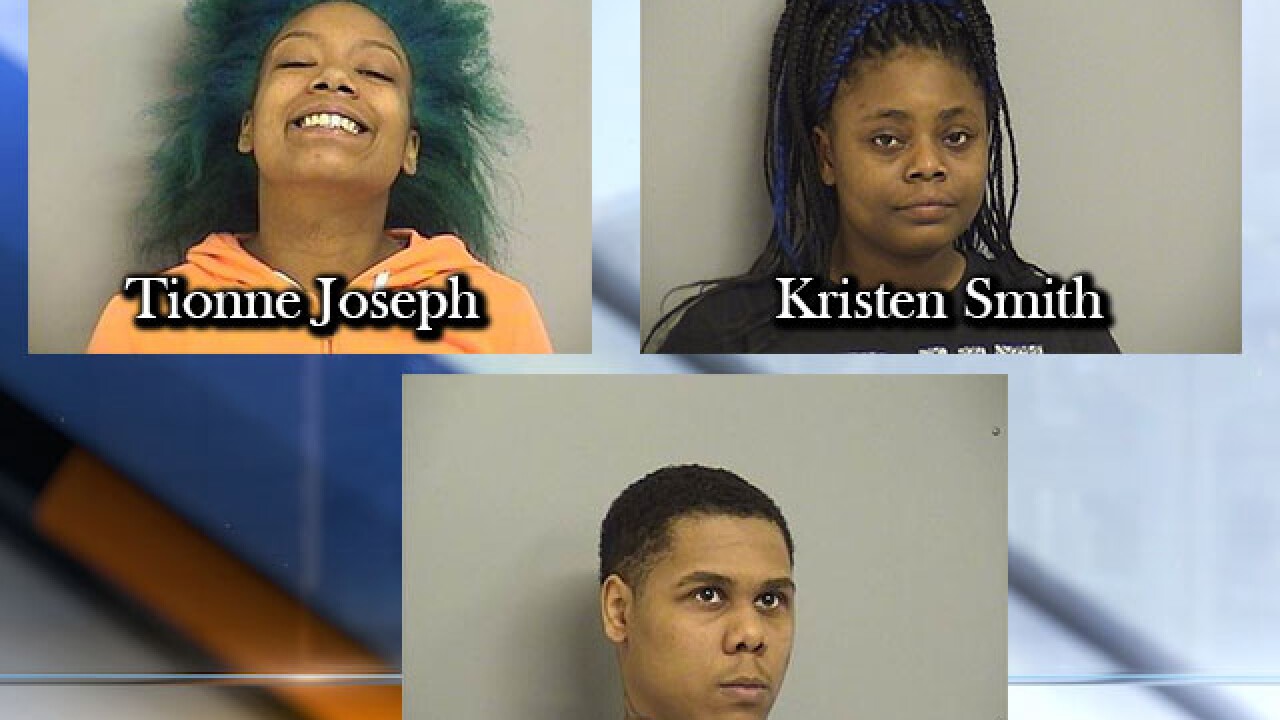 OWASSO — Two officers were injured and three suspects were arrested after a pursuit ended in a crash in Owasso on Wednesday.

Deputy Chief Jason Woodruff said they received a call about a shoplifting incident at Famous Footwear where the suspects stole merchandise and assaulted an employee by punching her in the face.

Officers then responded to another scene at Academy Sports where the same group of suspects was stealing merchandise and jumped into a silver SUV, Woodruff said.

Woodruff said the suspects led police on a chase, which resulted in several police cars being struck.

An officer was able to knock the vehicle off the road near 86th Street North and Mingo and Tionne Joseph, DeAngelo Curley and Kristen Smith were taken into custody.

The two injured officers were taken to a local hospital and were treated and released, Woodruff said.