ODOT prepares to close section of Highway 75 until July, moving traffic onto I-44 and I-244 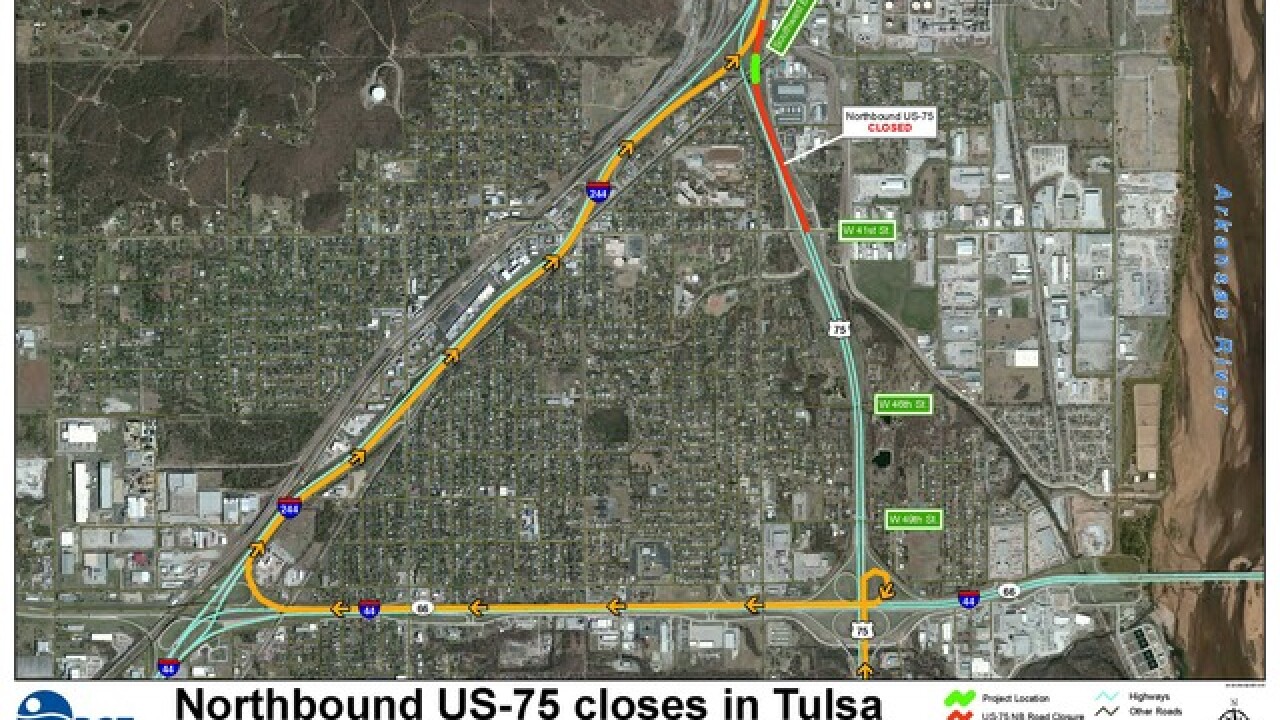 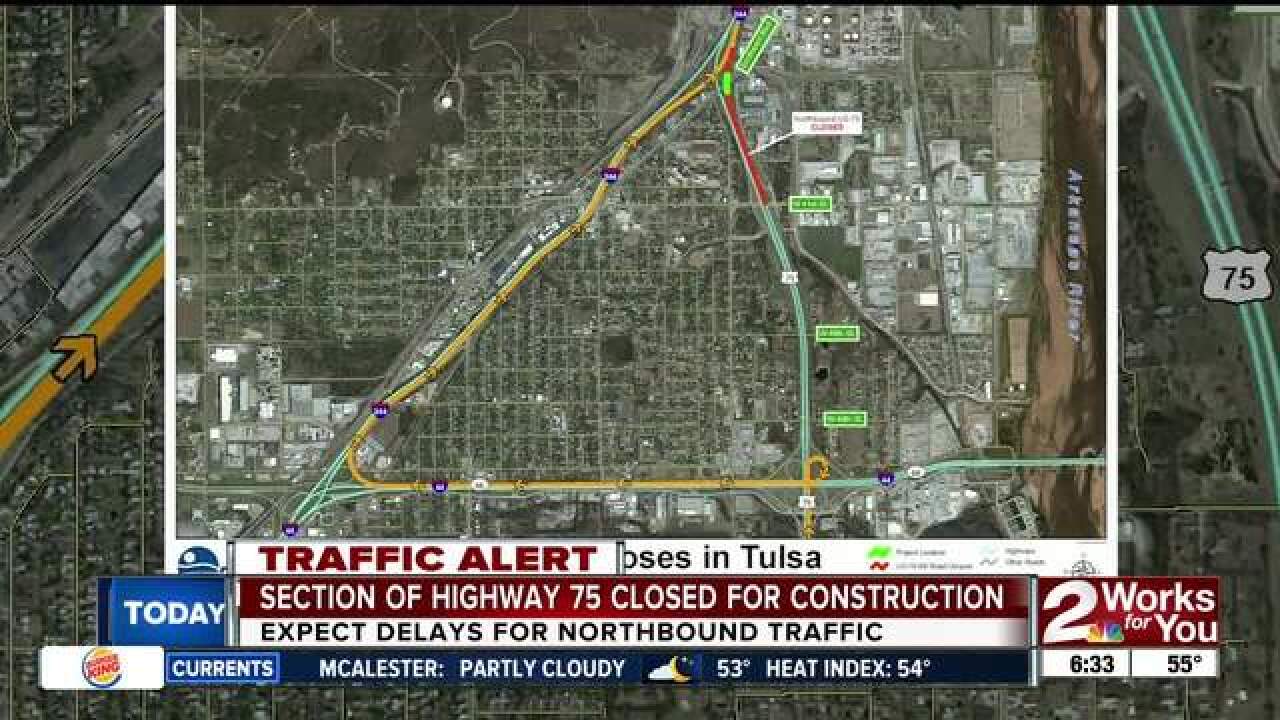 The roads down below will have lane closures and drivers are encouraged to take a detour from Interstate 44 up to 244, as the Southwest Boulevard overpass undergoes a complete overhaul.

"It is a bridge that was built in 1972 and lately it's needed some more maintenance and some more attention and we've also had to do some emergency deck repairs on it. So we'll be taking off the deck, taking out the walls, doing some major substructure repair," ODOT spokesperson Kenna Mitchell said.

Unlike other bridge projects currently underway, ODOT cannot keep any lanes open. For drivers coming from areas like Sand Springs or Sapulpa, they're concerned about the added commute time.

"I have doctors appointments that I go to that sometimes I do travel 75 and it's gonna make it hard to get there without having to detour downtown," Jenny Mayes said.

Mayes is also worried about the extra money they'll be putting toward gas.

"I'm on a limited income. I'm disabled and it makes it hard. You can't spare it," she said.

This project is in line with a mission by the state to have less than one perfect of bridges be structurally deficient by the end of the decade. ODOT staff said hundreds have been repaired over the last few years.