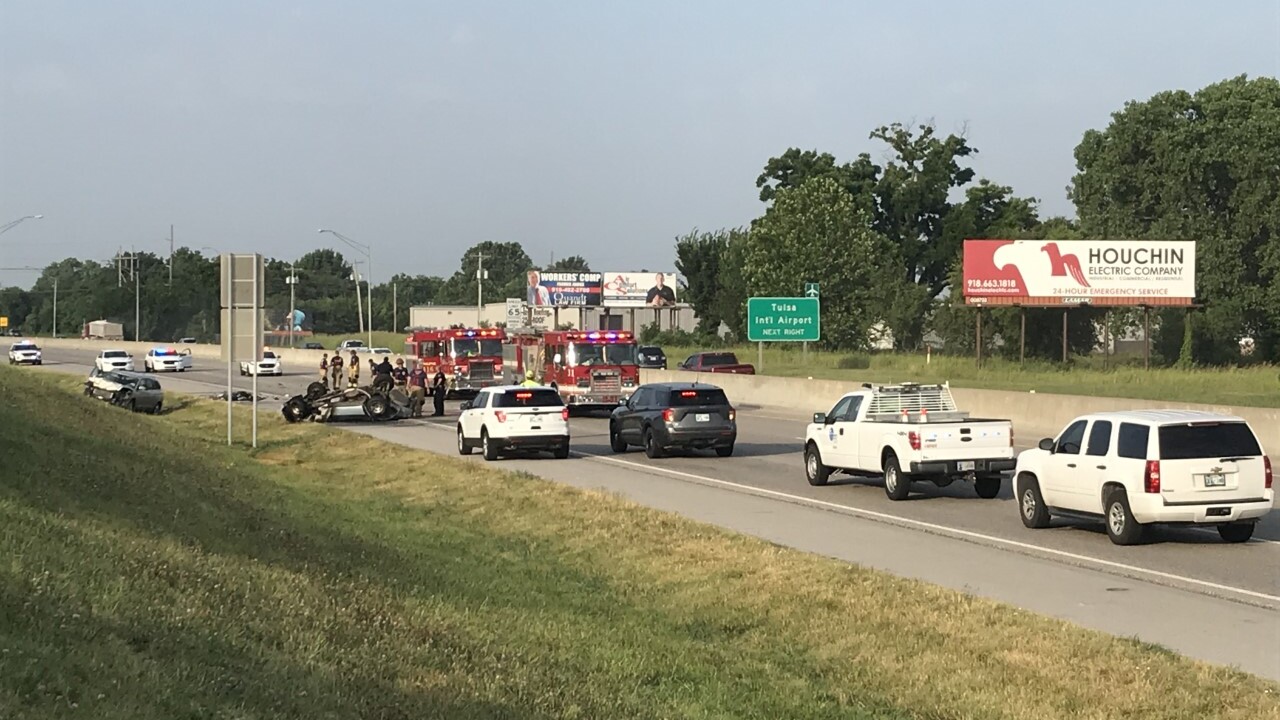 Crash on northbound Highway 169 and Pine diverting traffic at I-44 junction. 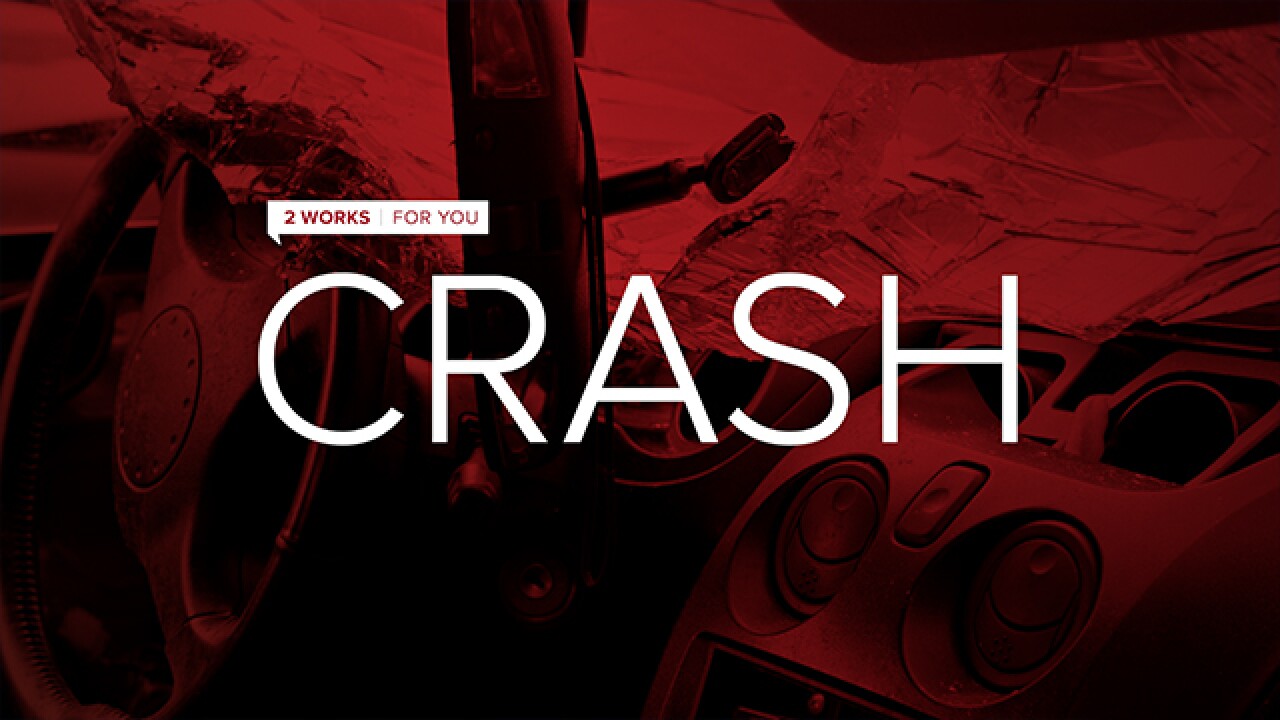 TULSA, Okla. — A man is dead after a car crash on Northbound Highway 169 Thursday morning, according to the Tulsa Police Department.

Tulsa police identified the man as 57-year-old Jimmy Don Jackson. He was an American Airlines employee.

Police said Jackson was speeding in his blue 1980 Chevy Corvette, weaving in and out of traffic.

The Corvette lost control and hit the center concrete barrier where it flipped onto it's top and then slid into the path of the Buick, according to police.

The impact caused the Corvette to catch fire and Jackson died from the impact, police said.

Another driver, an elderly woman in a Buick Enclave, was taken to a local hospital with minor injuries, police said.

This is an ongoing investigation, but officials say no charges are expected to be filed.