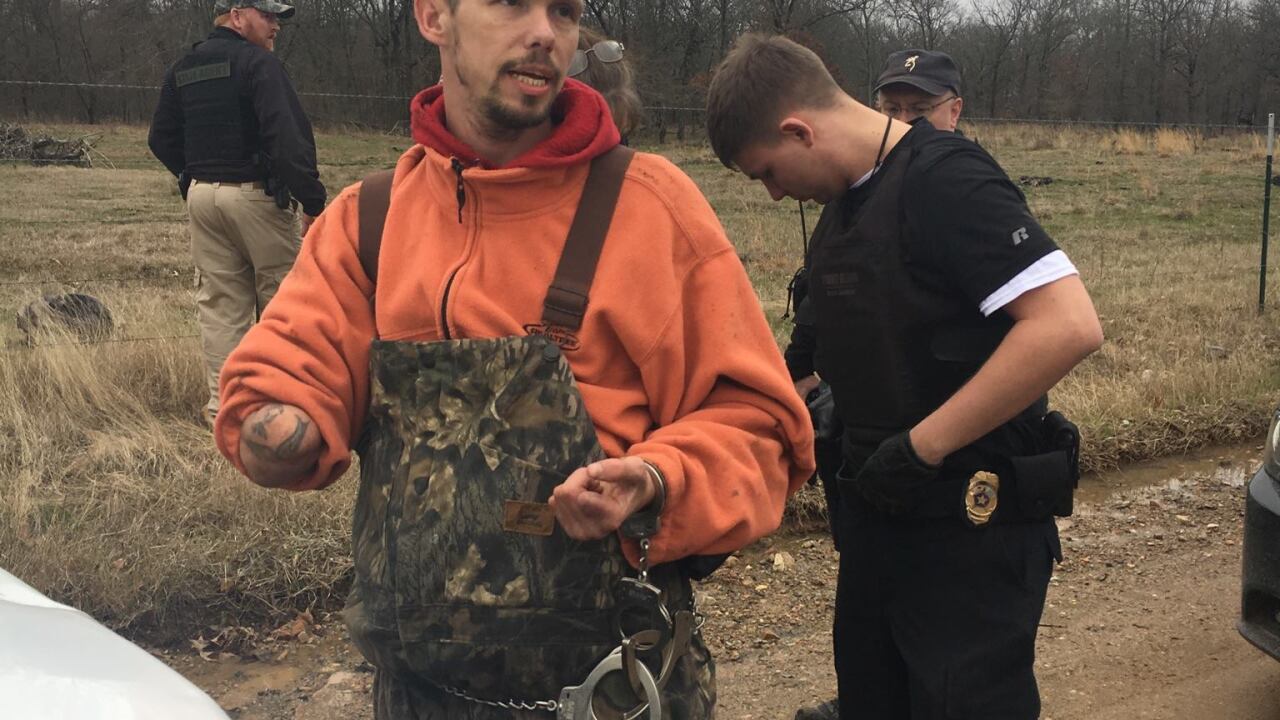 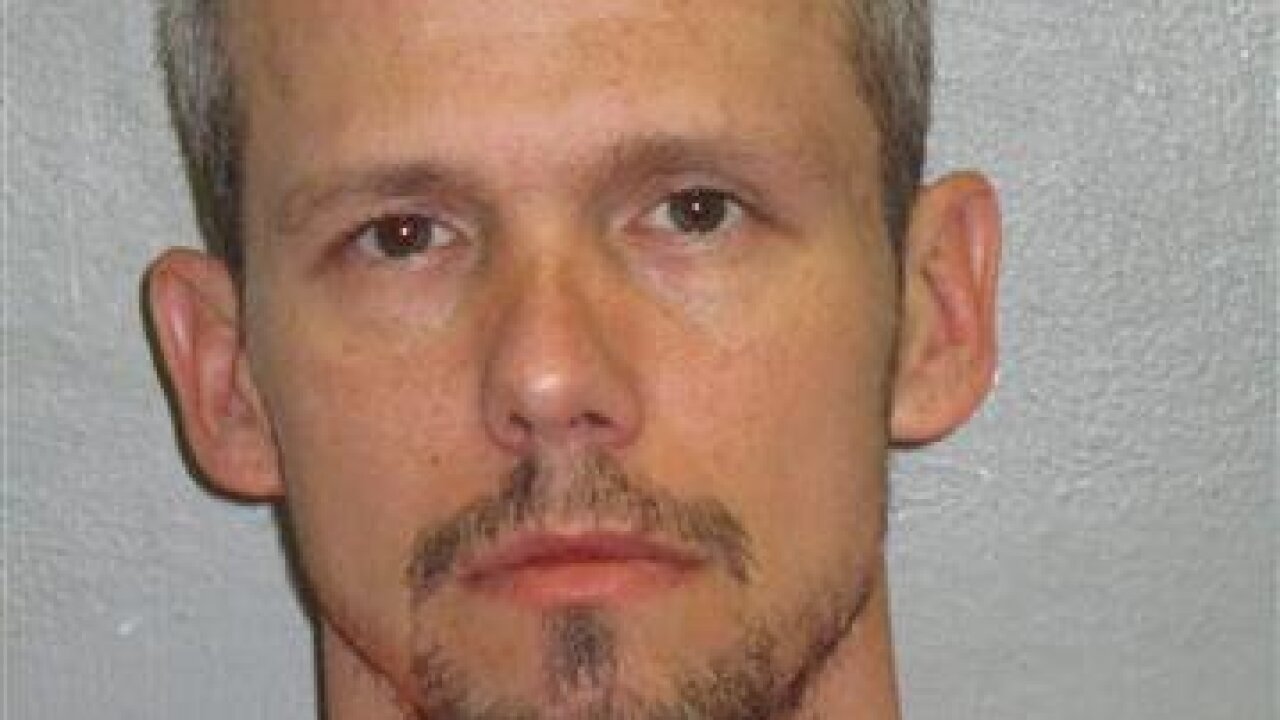 ATOKA, Okla. — An escaped inmate was found on Tuesday, about 19 hours after he was discovered missing from a minimum-security facility in Atoka, officials say.

The Oklahoma Department of Corrections says James E. Smith, 39, was found in a rural area 6 miles away from the Howard McLeod Correctional Center about 3 p.m.

He could face additional charges for walking away from confinement this week, DOC says.

DOC plans to move Smith to a higher security.