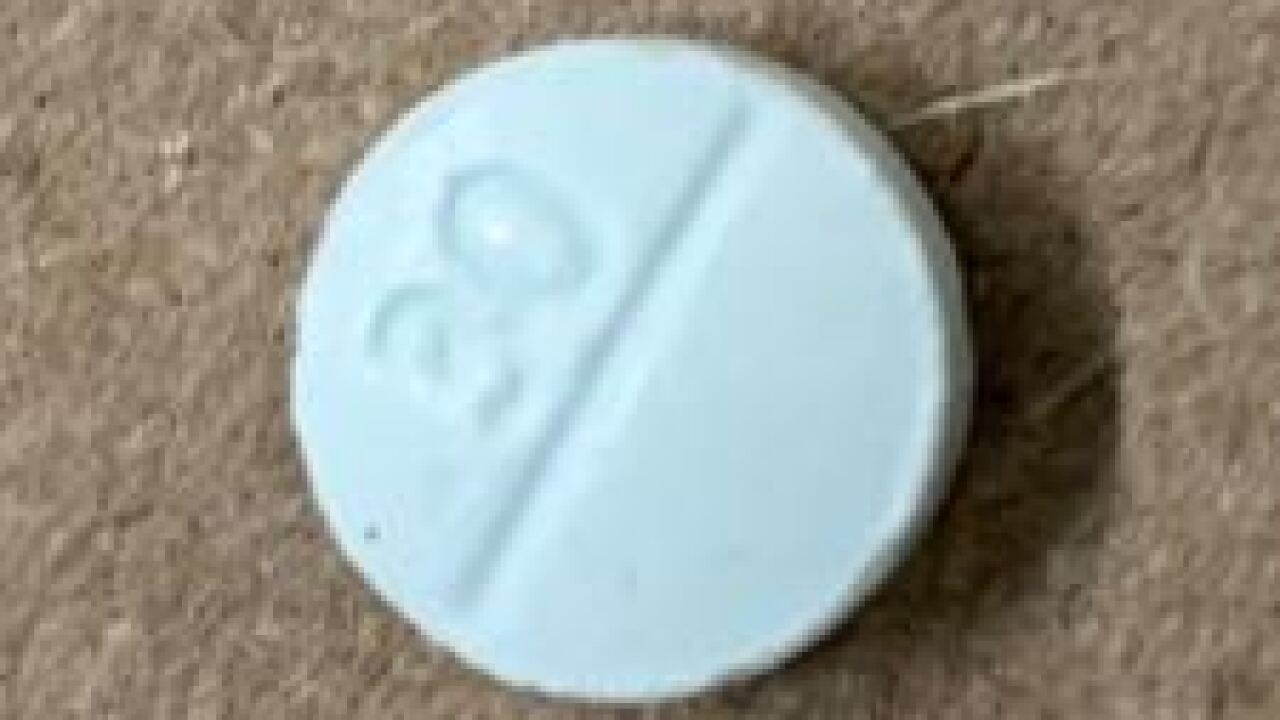 The Oklahoma Bureau of Narcotics is asking the public for help after several overdoses in Oklahoma have been linked to a fake prescription pill.

In early May, OBN says two individuals died from overdoses in central Oklahoma after buying counterfeit Oxycodone which tested positive for fentanyl.

Fentanyl is a powerful and cheap drug that can be 100 to 1000 times more potent than Morphine or heroin. It is sold on the black market and used by drug organizations as a filler in heroin or pressed into pills that resemble legitimate U.S. pharmaceuticals.

Woodward said at least six overdoses and four deaths have been attributed to the fake pills since May, and continue to increase across the state.

"Most of the pills were blue in color and stamped to look like 30 milligram Oxycodone. Side-by-side, it would be hard for anyone to tell the difference. We are concerned there are more of these pills circulating the streets and we could see additional overdose victims," said Woodward.

OBN and the DEA Tactical Diversion Squad is working together to find and prosecute those responsible for distributing the fake pills.

Since the beginning of the investigation, Woodward said three people have been arrested in connection to the fake pills and hundreds of the fake Oxycodone pills have been seized.