NOT CLOSING: Judge gives hospital to City of Fairfax, rules owner 'abandoned' it 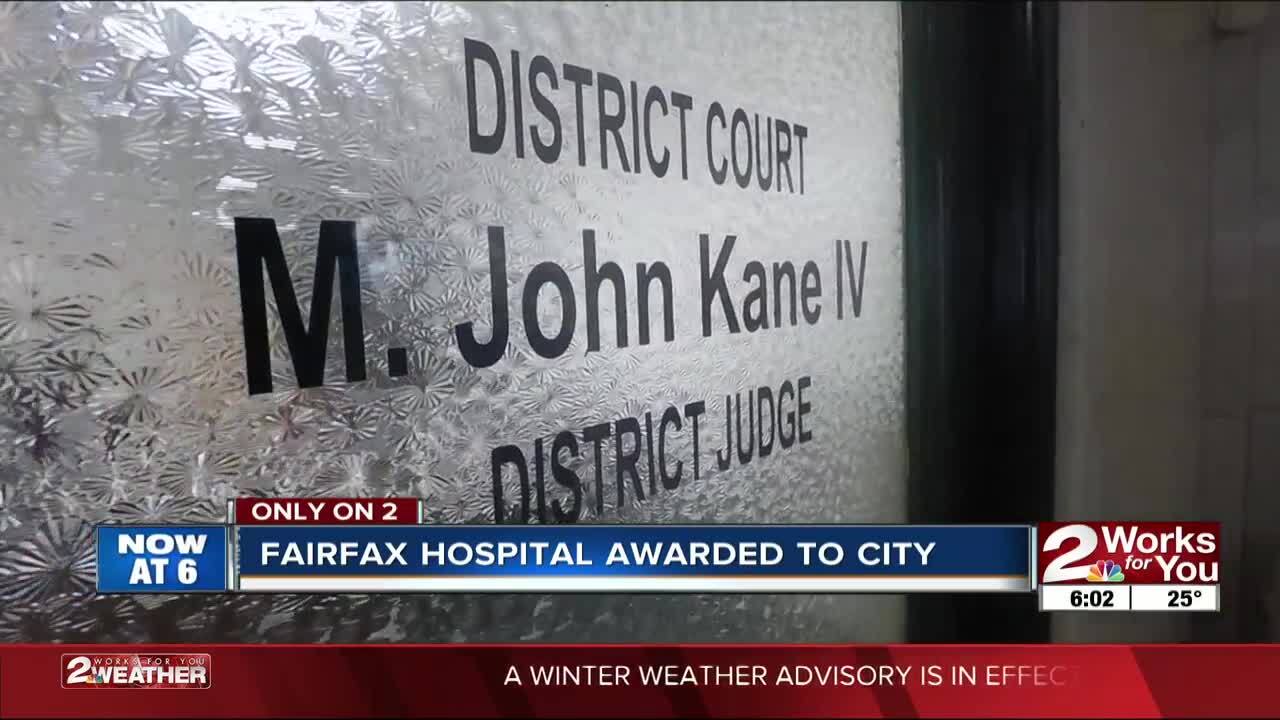 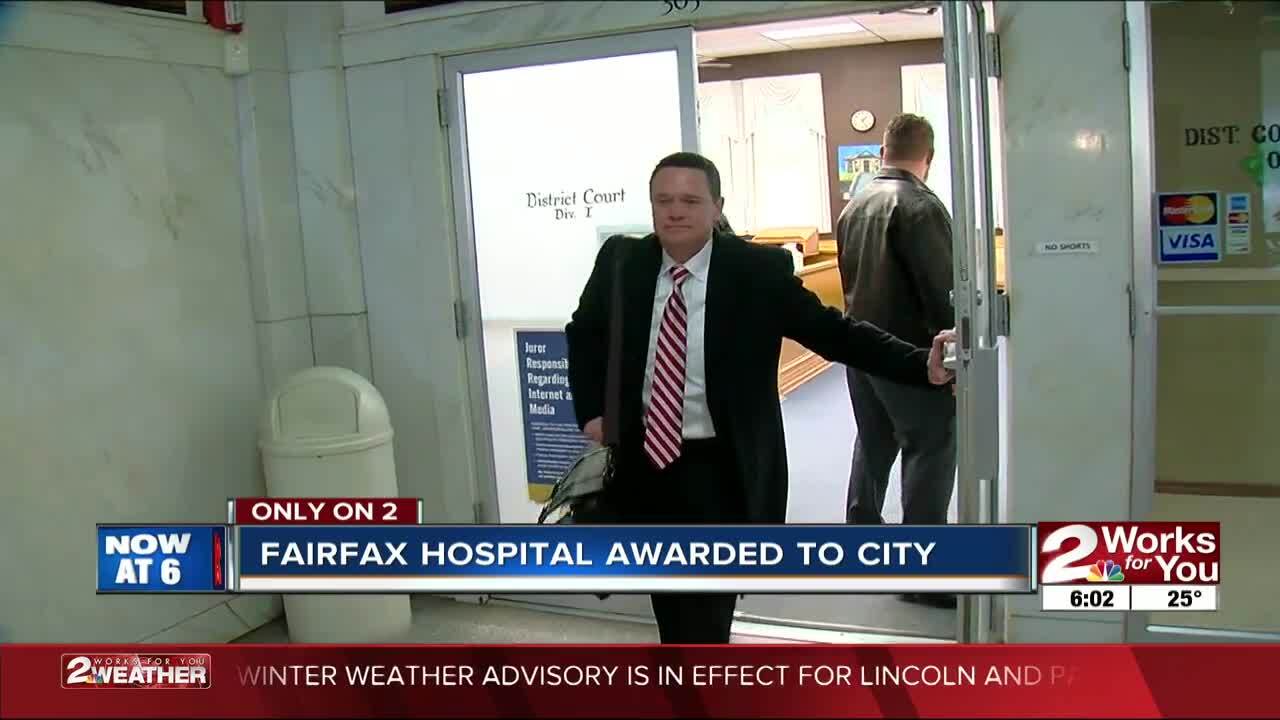 PAWHUSKA, Okla. — A rural Green Country hospital will not close as many had feared.

The Fairfax Community Hospital’s fate came in an emergency court hearing on Wednesday.

The judge in Osage County heard from all sides of this court case. Lawyers representing the City of Fairfax and the company in Florida, which owns the hospital.

They also heard from employees at the Fairfax Community Hospital, many who have not been paid in more than a month.

When asked why they continue to show up for work they say -- it's because of the patients.

"Tears of joy? Yes! Why? Because I think a good thing was done here today. We were literally days away from closing,” physicians assistant Thomas Engle said.

After hours of emotional testimony, the court decided that Empower, the company that owns the hospital in Fairfax, had basically abandoned the facility.

The judge gave operation of the hospital back to the city.

"Right now, we have an opportunity to step in and show the court system that we are capable of changing the direction of this facility,” Fairfax Vice Mayor Charlie Cartwright said.

The facility is a critical access hospital, but it hasn't been able to take emergency room patients recently because the lab is mostly closed.

There are very few supplies, much of the staff has quit because they're not being paid, the hospital's license was in jeopardy and utilities were about to be shut off because they haven't been paid since October.

"I think that this gives us a fighting shot at continuing to serve these people,” Engle said.