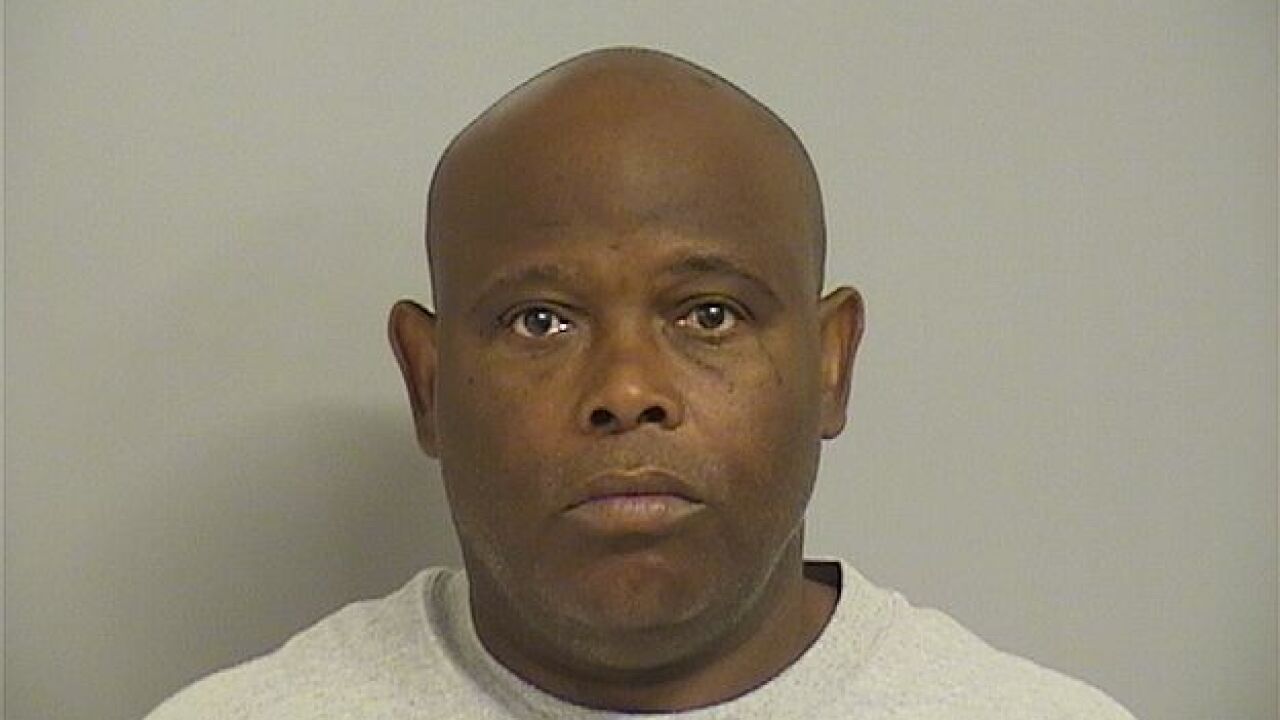 TULSA — Tulsa police said a man wanted in connection to a north Tulsa murder has turned himself in.

Police said Reginald Sutton turned himself in Thursday night after a first-degree murder warrant was issued for his arrest in connection to a shooting in the 5300 block of North Johnstown Avenue on Wednesday.

Officers said Sidney Ray was sitting on the porch with a gunshot wound to the head. He later died at the hospital.

Police said a second person of interest who was at the scene was questioned, but released pending further investigation.