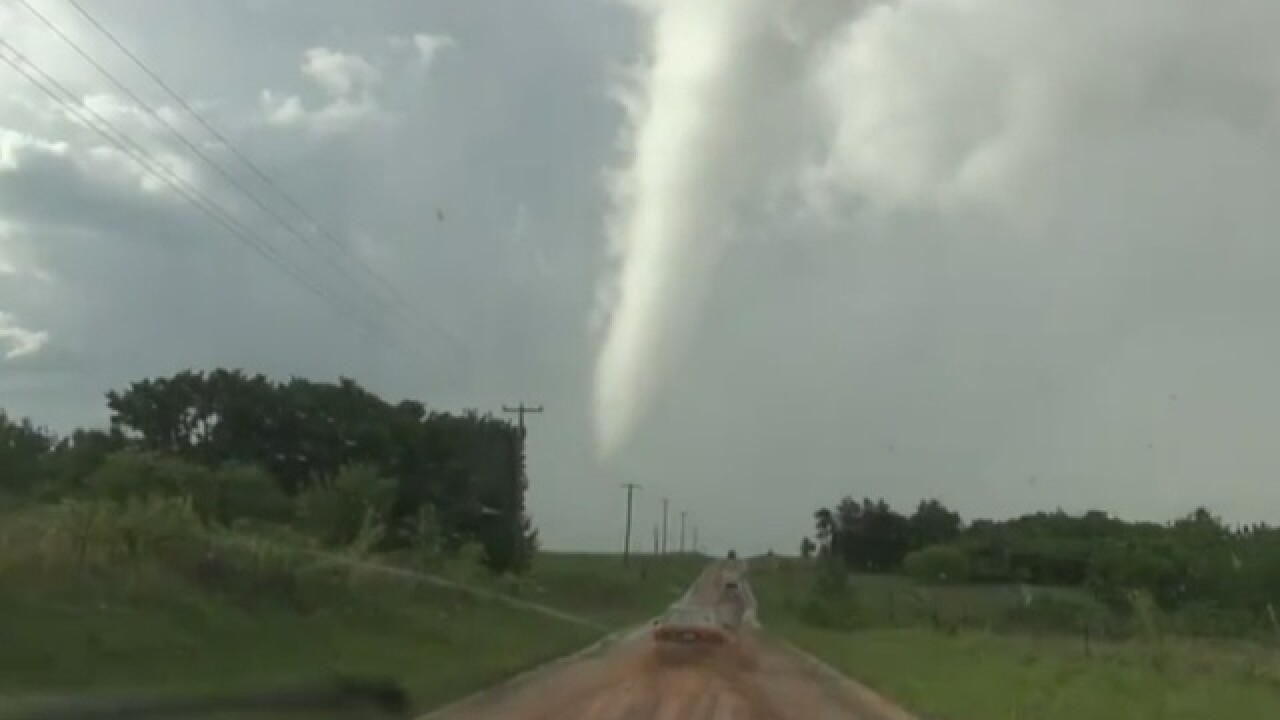 OKLAHOMA CITY (AP) -- The National Weather Service says no one was killed in a tornado in Oklahoma in 2018, the first time that the state has not recorded a tornado-related death since 2006.

The Oklahoman reports that just 41 tornadoes were recorded in the state in 2018, down from the state's average of 56 tornadoes per year.

Prior to last year, the state had endured a deadly streak of severe weather that included devastating tornados in 2013. A May 20 tornado that struck Moore killed 25 people and a May 31 tornado and flash flooding that struck El Reno killed another 23 people.

Information from: The Oklahoman, http://www.newsok.com