Attorney of teen killed in Bixby officer-involved shooting speaks out 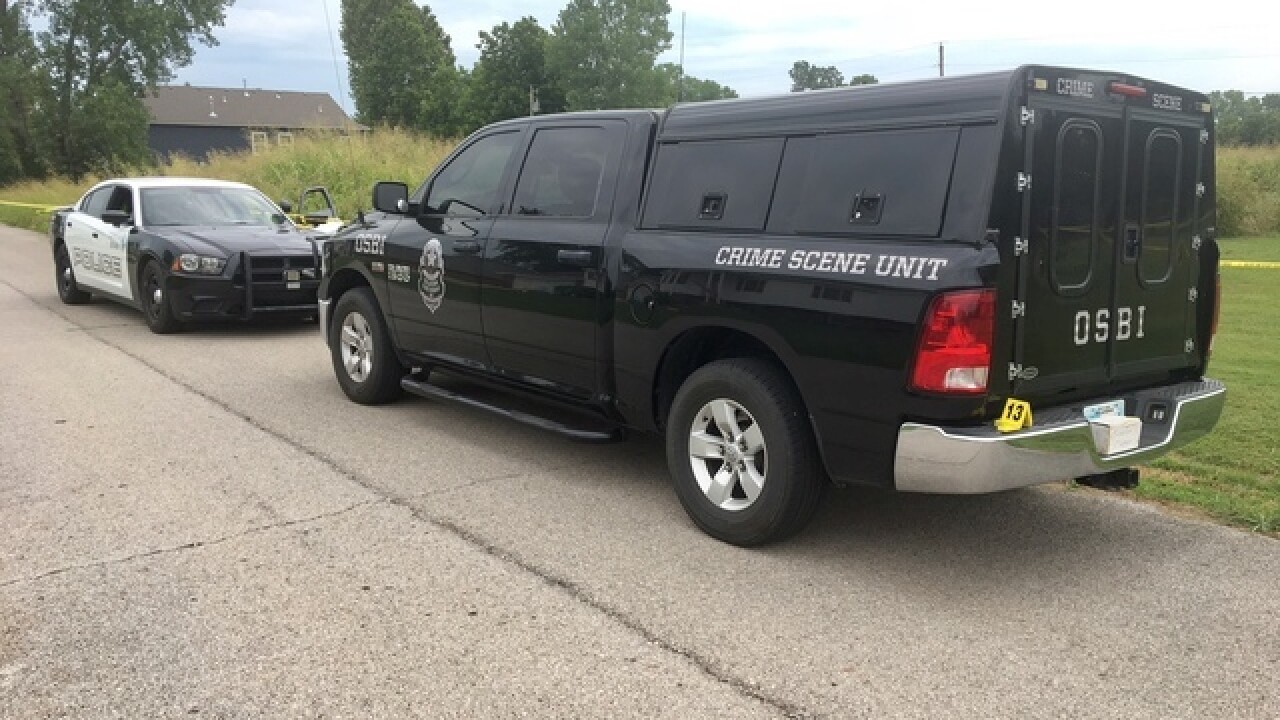 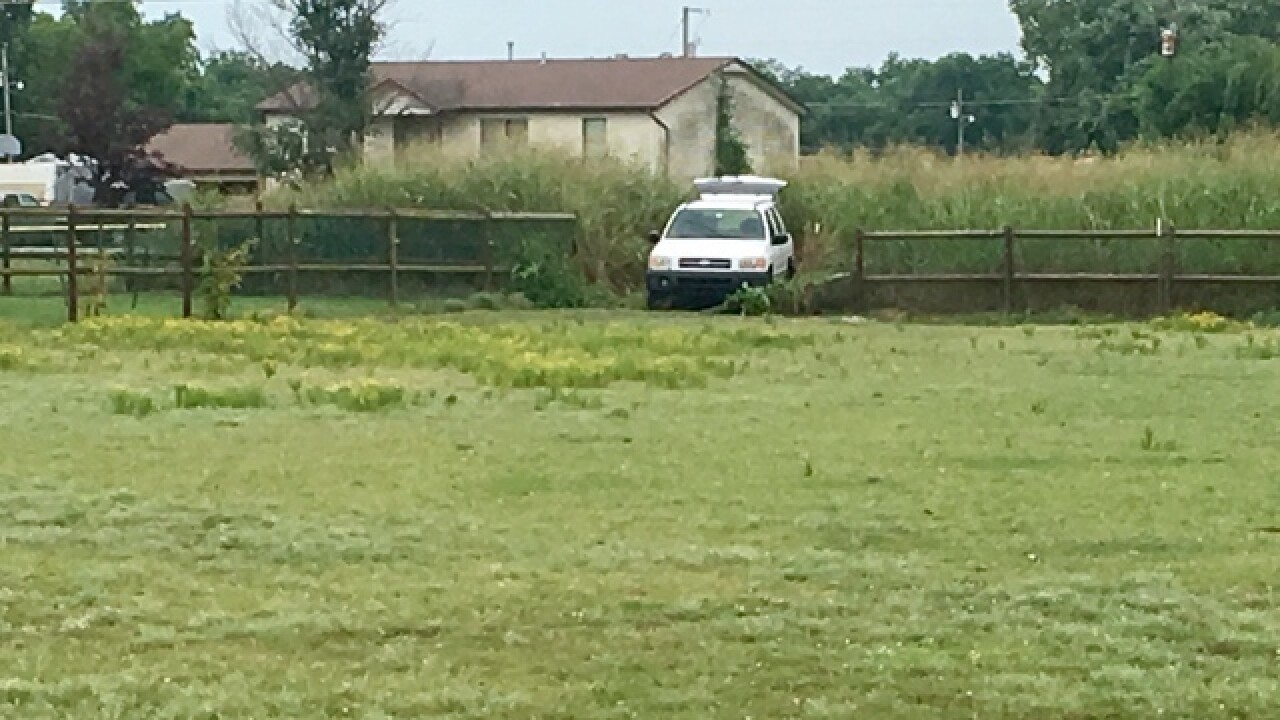 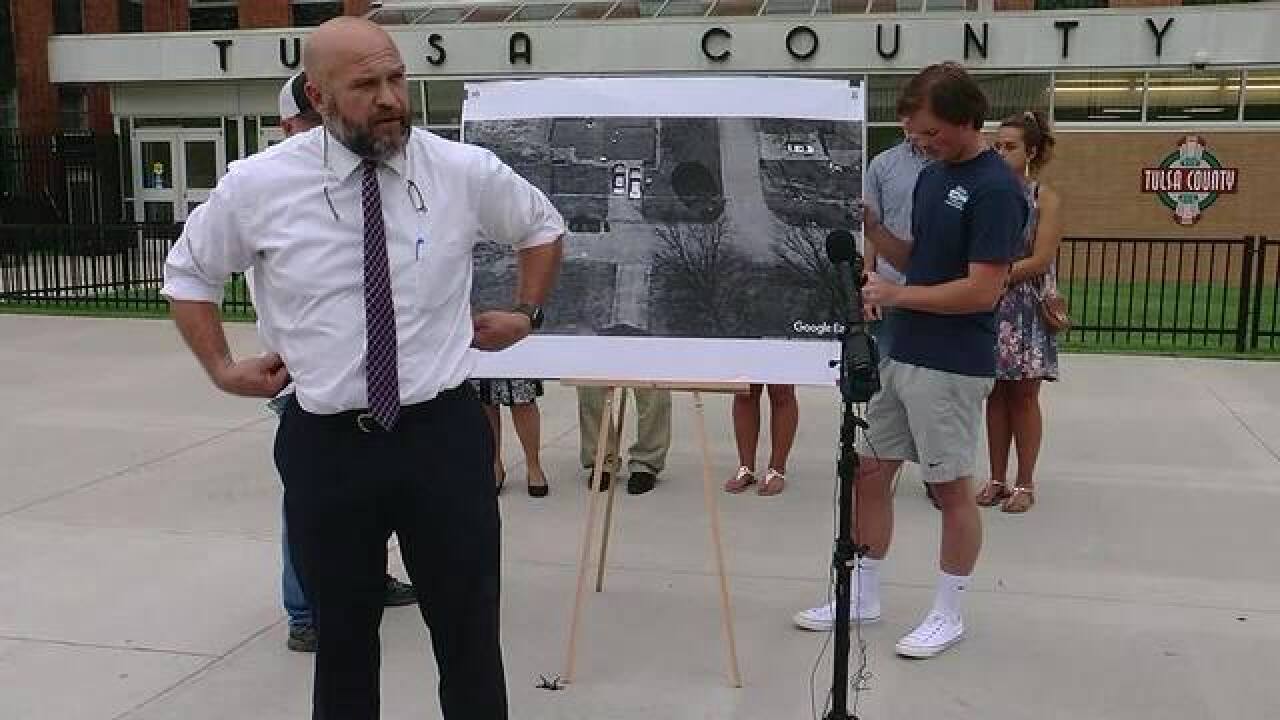 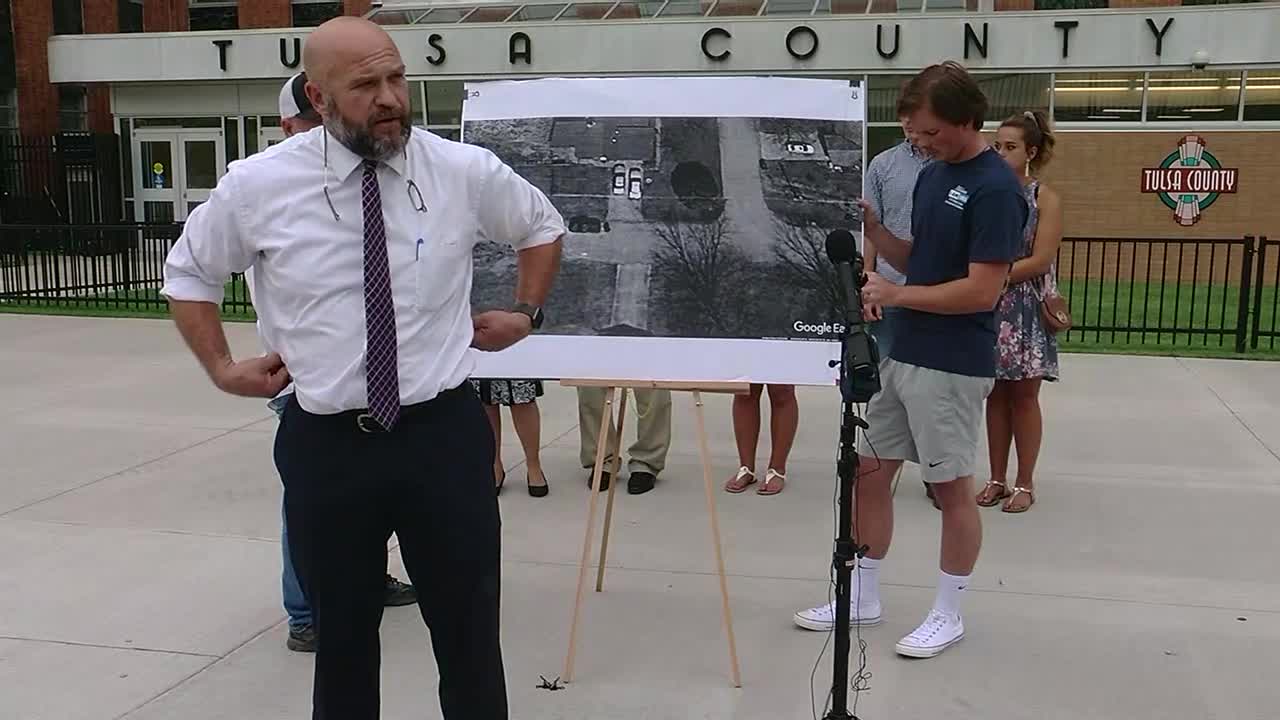 BIXBY, Okla. -- A news conference was held Thursday at 1 p.m. in connection with an officer-involved shooting in Bixby early Sunday.

The Oklahoma State Bureau of Investigation is investigating the shooting of teen Logan Simpson.

An attorney of the teen killed in the shooting says the believes that the shooting was unlawful. A news conference was held Thursday afternoon in Tulsa.

According to a City of Bixby spokesperson, police officers responded to a neighborhood near 161st Street and Memorial Drive for an assault with a weapon just after 5 a.m.

While on the scene, officers found out someone had taken the family vehicle. An officer flagged down the vehicle matching its description, and attempted to pull it over, but the driver of the vehicle, Simpson, drove off.

Bixby officials say Simpson stopped near 171st Street and Memorial, and began driving towards the officer.

That's when the officer said he fired his weapon and the vehicle left the scene, according to officials.

Police soon found the vehicle and a teen with gunshot wounds.  First responders took Simpson to the hospital, where he later died.

No officers were hurt, according to Bixby officials.