New NASA chief vows US will always have astronauts in orbit 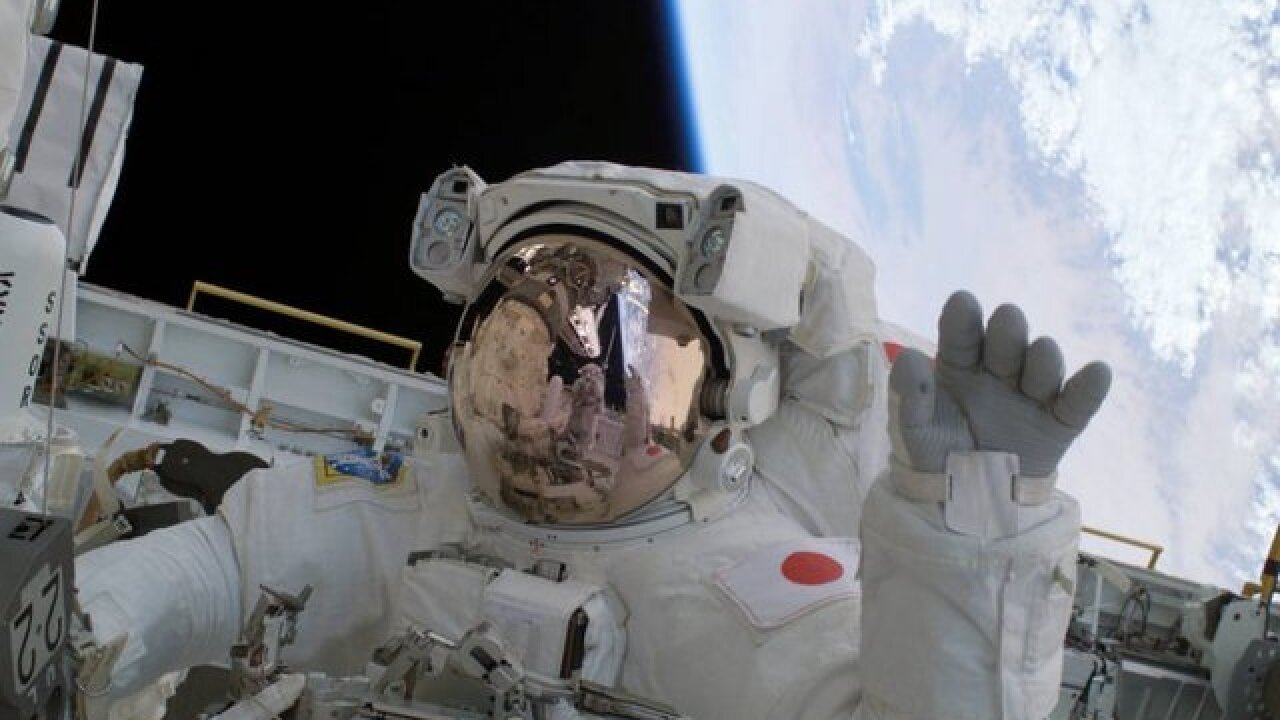 WASHINGTON (AP) -- NASA's new boss says major changes could be ahead for the International Space Station but there will always be an American astronaut in orbit.

Administrator James Bridenstine says NASA is already talking with private companies about potentially taking over the space lab after 2025. Other options include dividing the 20-year-old station into segments or reducing its size.

The former Republican congressman said no decision will be made without the other 21 countries that are partners in the project.

He vows that no matter what happens to the station, America will somehow always have an astronaut in orbit.

The first station piece was launched in 1998. The complex was essentially completed with the retirement of NASA's space shuttles in 2011.