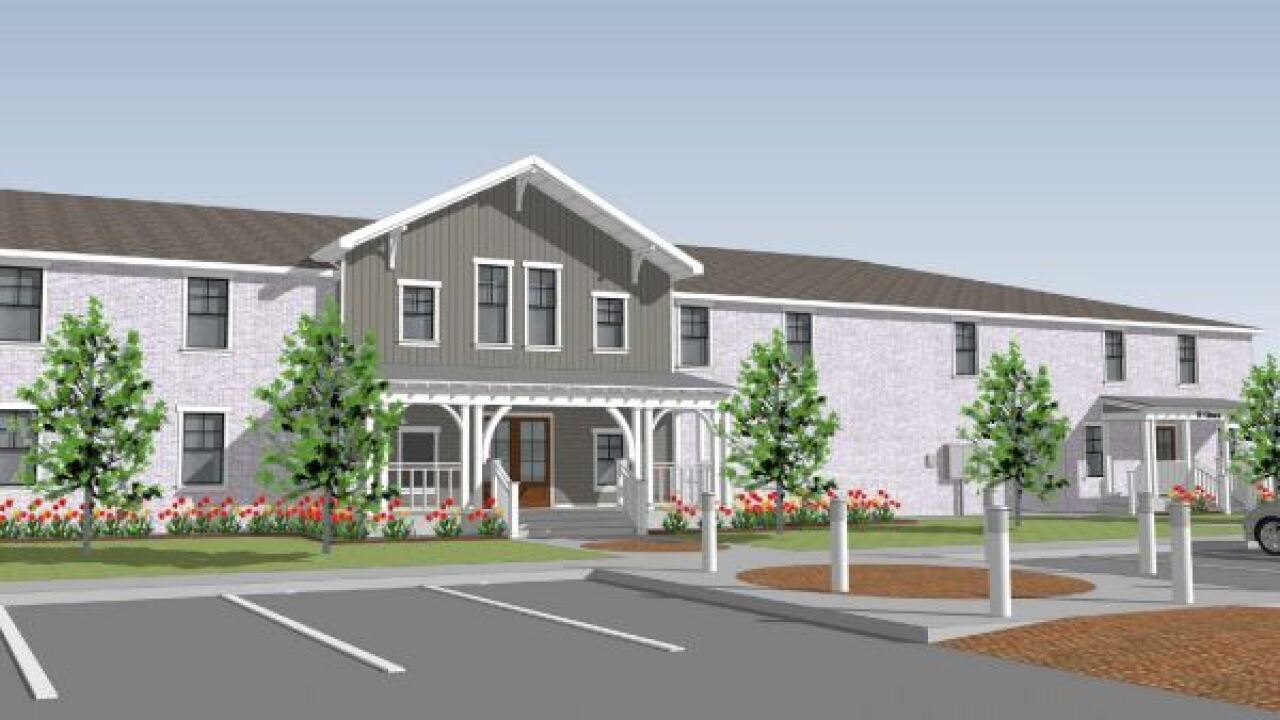 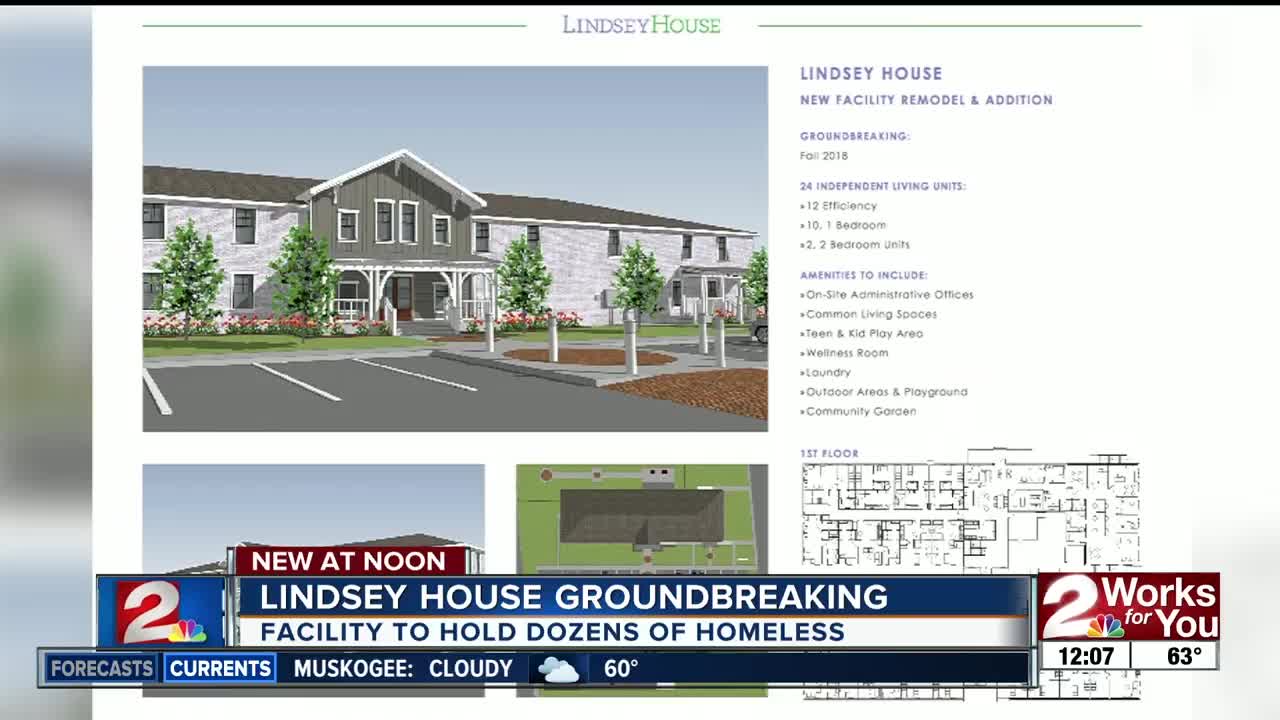 TULSA — The Lindsey House is expanding to be able to serve more homeless women and children.

The non-profit takes in women who are battling addiction, lost custody of their children or who have not had a place of their own to live.

Currently, their downtown location on South Elgin houses 13 families. The building on North Hartford will be able to house 24.

The staff is thrilled, because they said they get calls every day from people in need of help.

"It's a need we need in our community and I don't think our community quite understands the need that we have, but I am hoping that this right here is going to reach out to some of those people that might not know exactly what we need," Nicole Eddy who previously went through the Lindsey House treatment program and now works for the non-profit said.

Eddy once lived in the Lindsey House. She said she was a meth addict for 17 years and was arrested for manufacturing drugs in 2011.

The mother said she lost custody of her children but was able to get them back through the Lindsey House.

"Coming to Lindsey House was the first time I had ever parented my children sober and not in somebody else's home," Eddy said. "The healing that took place in our apartment in the amount of time I was there... I was learning basic skills that most people take for granted."

By the time she moved out about two years later, Eddy said she was able to pay off $5,000 worth of debt and save $5,000. She was able to buy a house for herself and her children.

The goal is to have the new facility open in the beginning of 2020.