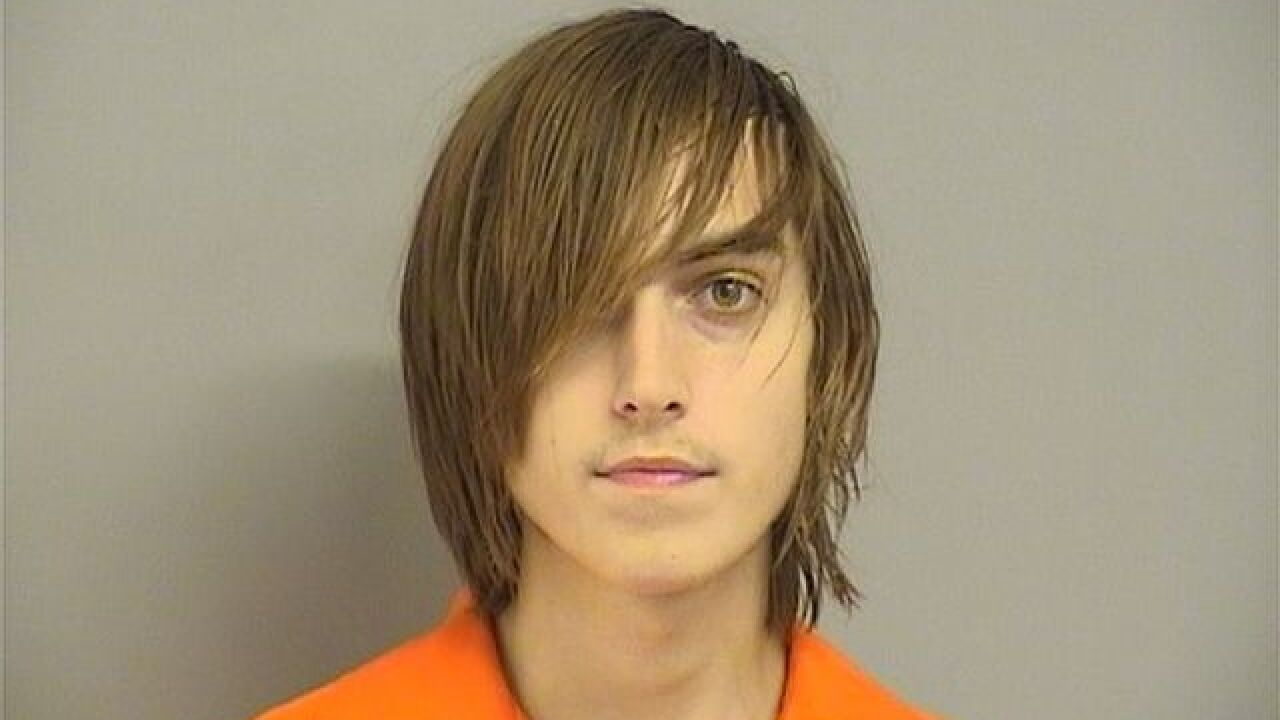 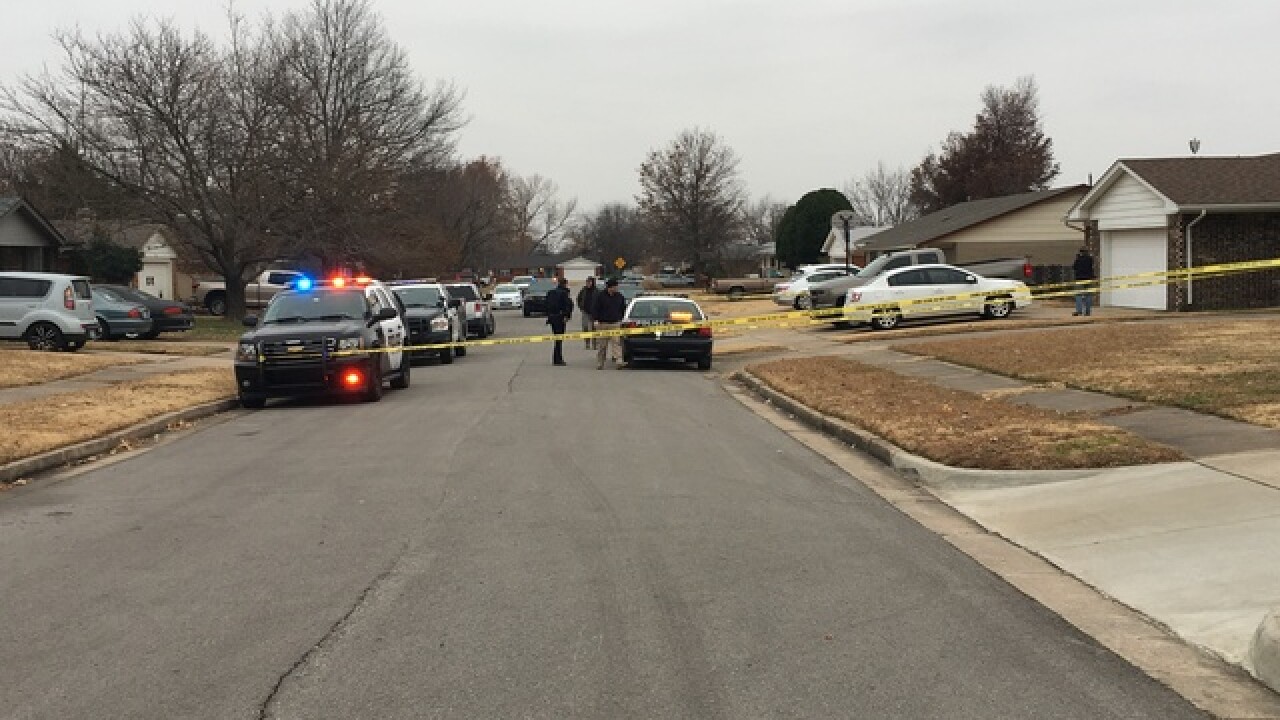 According to a police report, officers arrived for a welfare check and noticed dried blood stains at the front door.

The report states the officer walked around the residence to check windows and the back door, that's where they found Hayden Umdenstock smoking a cigarette.

Police say Umdenstock denied having any information about his fathers whereabouts.

When asked, Hayden eventually told the officer "Me and my dad got in a fight... Yeah, he's dead in there", according to the police report.

Eventually police say Hayden admitted to getting in a fight with his father and killing him in his sleep.

Once police gained entry into the back bedroom they found Zachary Umdenstock dead and covered by blankets.

Hayden Umdenstock is under arrest for Murder in the First Degree with Malice of Aforethought.

He is currently being held at the David L. Moss Detention Center.