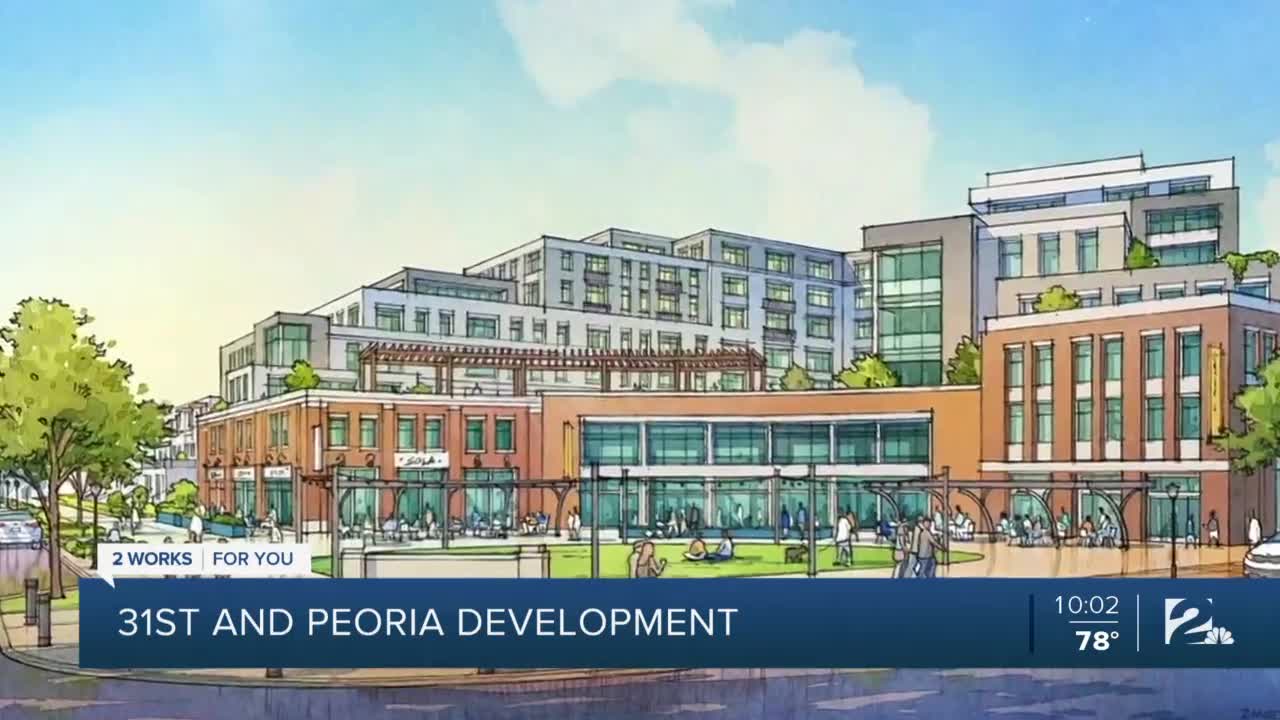 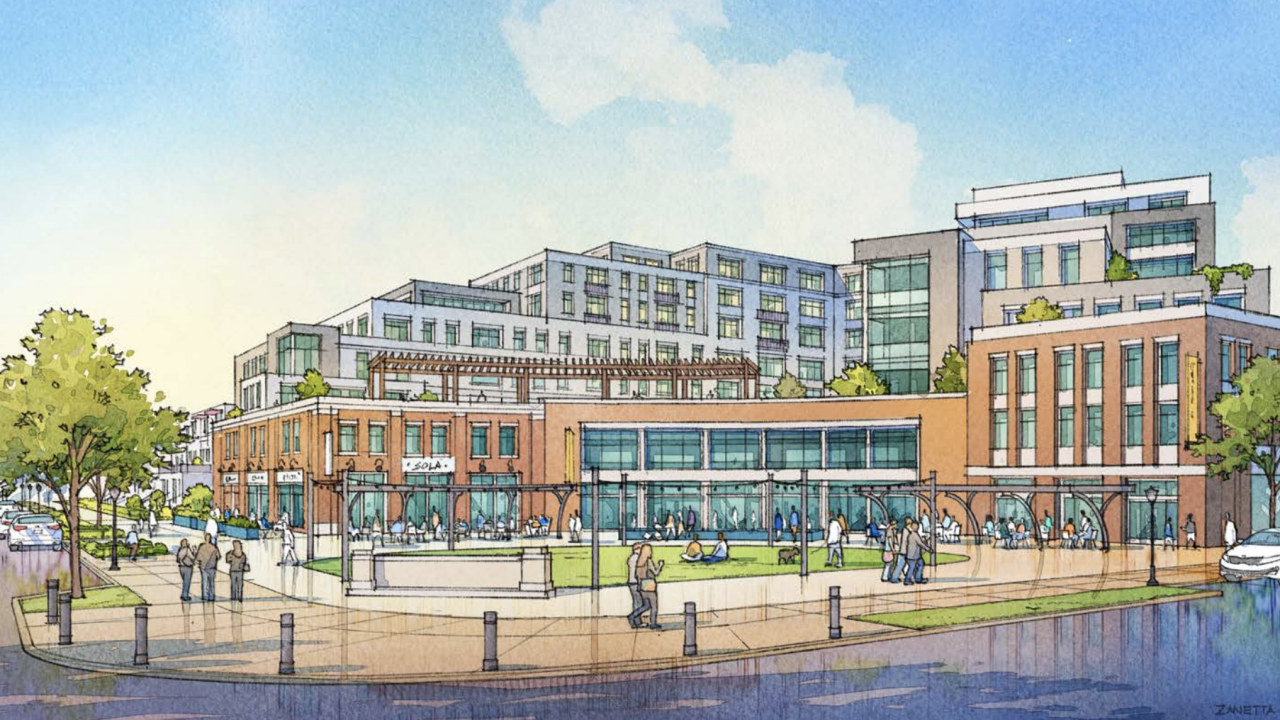 TULSA, Okla. — A new development proposed for the area of 31st and Peoria includes housing, restaurants and stores.

Brookside 31 Development is seeking rezoning to build a development on approximately eight acres of the southeast corner at South 31st Street and Peoria Avenue.

The plans include mixed use buildings for stores, restaurants, entertainment, offices and residential uses. The new development plan also includes green and open spaces as well as townhouses, pedestrian trails and gate access for neighborhoods to the east of the complex.

The plans show the project includes sidewalks, plazas and green spaces to connect to the existing Brookside District, located south of the proposed location.

The project owner is The Robert E. Patterson Trust and is being prepared by the Planning Design Group.

Some in the brookside area are happy about the possible development and say it will be good to bring more people and business to the area.

“It’s kind of the way this area is evolving," said Steve Cluck who lives in the Brookside area. "You know, there’s already so much on Brookside, so it already sort of extends what’s happening. It’s just kind of the natural progression of where Brookside has been going for years.”

Not all neighbors are excited.

Bailey McBride said she'd be okay if the property is developed, but doesn't think the design fits Brookside. She's also concerned about the increase in traffic and construction and the impact it could have on the environment.

“The environmental impact of taking away such a large space where there’s so much wildlife on Brookside, owls, birds, different animals, that live in that space," she said. "There would have to be an environmental impact study done before I would feel comfortable with something of that magnitude, that much pavement, going into that space.”

Katy O’Meilia, senior planner for Planning Design Group, which is behind the project, said there will still be some green space on the property. She said it’s a good location with the Gathering Place and Tulsa Transit stop nearby. She also said it will have upscale shops, restaurants and housing that will fit in with Brookside.

“The building is turned so that the higher or the tallest portions of the building located most centrally to the site," she said. "We’re not trying to tower over somebody’s existing home.”

The development is still in the early stages.

The Tulsa Metropolitan Area Planning Commission said it’s working on sending out notices about the project next week.

PDG is currently working on getting the property rezoned. The rezoning meeting is Sept. 2.

CLICK HERE to view the Brookside 31 Development proposal in full.