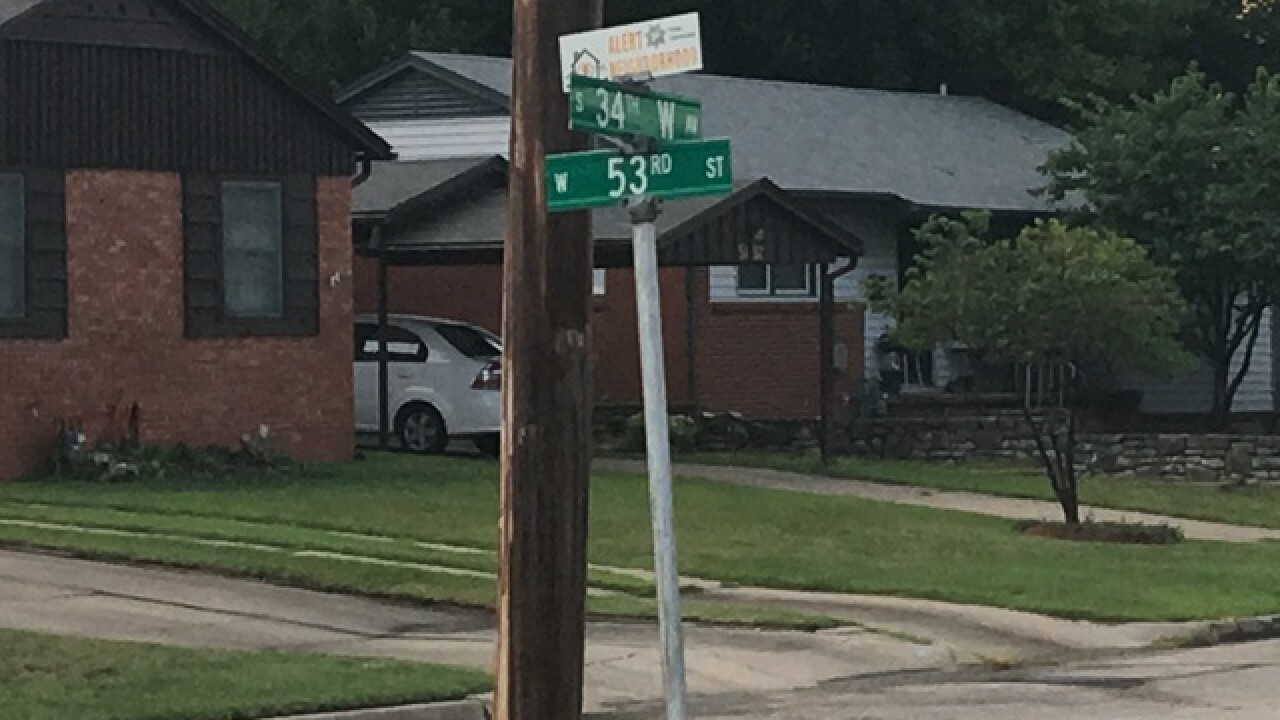 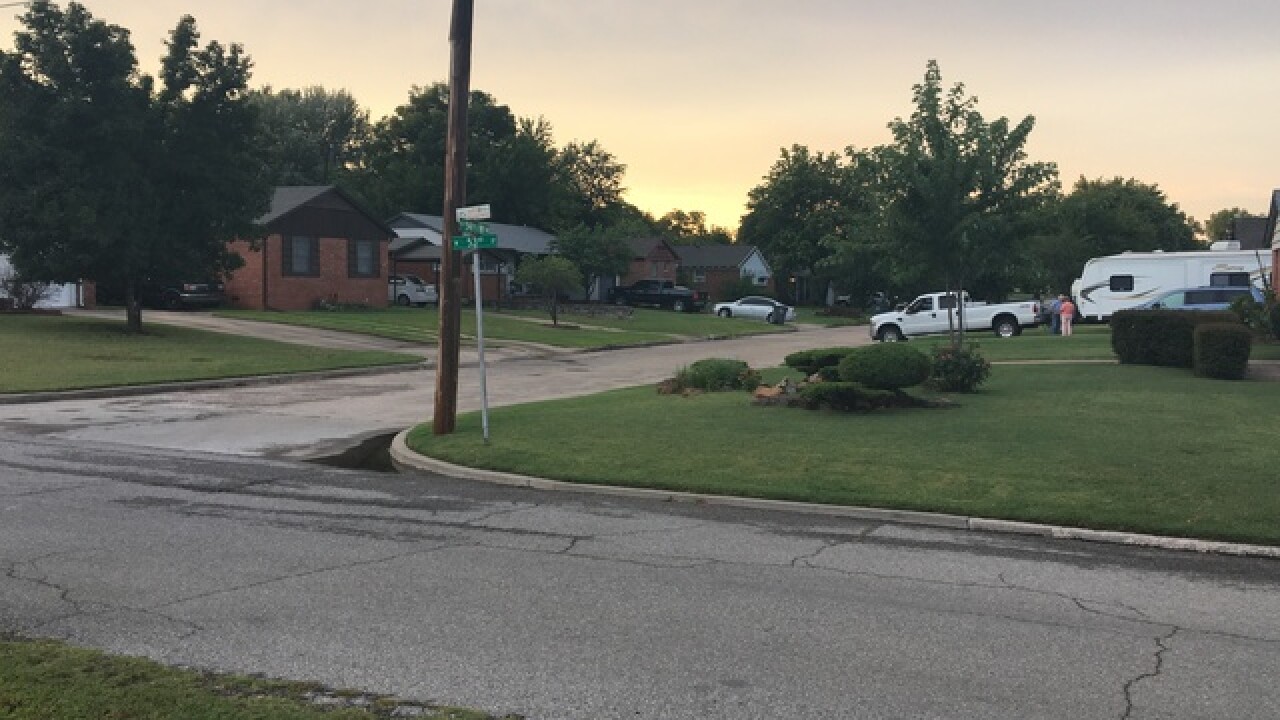 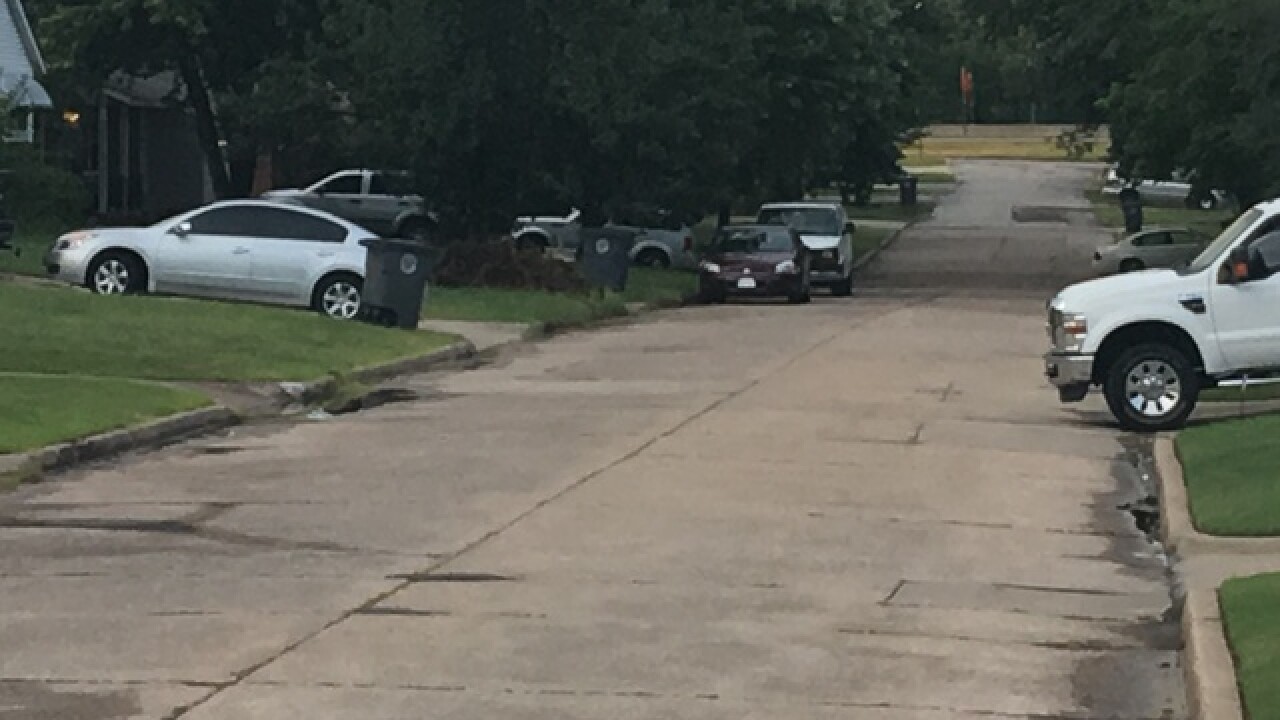 West Tulsans say they're scared after police say a woman was shot in the back outside her home Wednesday night.

It's a quiet day on 34th West Avenue, the slow pace of an Oklahoma summer. It's a normal day for longtime resident Robert Mays.

"I've been on this block for almost thirty years," he said. "Day to day things happen you know and then something like this happens and the world winds up on your doorstep."

9:30 Wednesday night the silence was shattered.

Tulsa Police say they responded to a call of a shooting at West 51st street and South 34th West Avenue. Minutes after arriving, officers say they found a woman lying next to her car with a gunshot wound to the back.

"I heard silence and then a pop and I was really curious what was it, I was afraid it really was a gunshot," Guthrie said. "I didn't want to walk outside because then I'm a witness and I really don't want to get shot."

Neighbors say the victim is an Uber driver.

"What I understood from conversation from around the neighborhood, is that she had just came home from driving and that she was getting out of her car when the three came up to her and wanted her money," Mays said. "Evidently, she took a step past them and they shot her in the back and she fell right at the foot of that driveway over there."

Neighbors say violence is not commonplace here and this attack has the, more than a little concerned.

"We'll have a meeting and see if we can get more neighborhood watchers, hopefully," Valley Homes Homeowner's Association Chairman Amber Lambert said.

They believe having more eyes on their streets could prevent this from happening again.

We spoke with the victim's mother, she says her daughter is doing ok and recovering at the hospital. As of now, police are searching for suspects connected to the shooting.