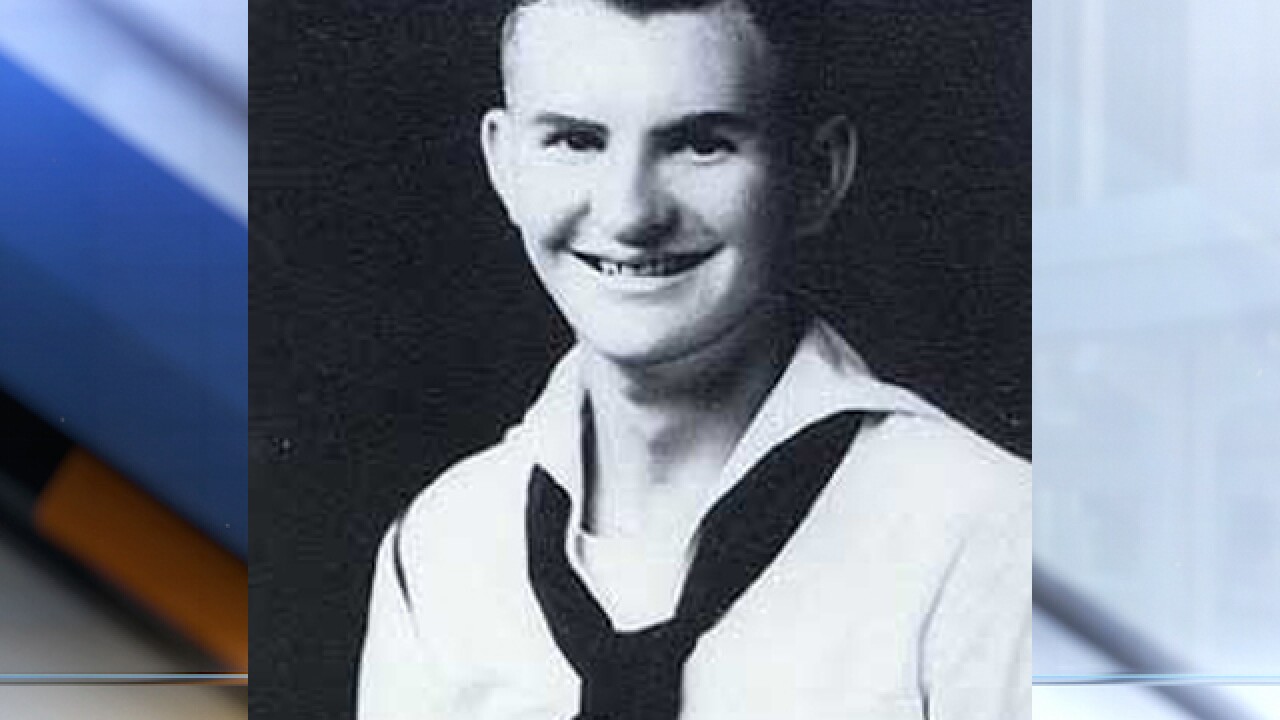 A Navy Seaman who was killed during World War II in the attack on the USS Oklahoma will be buried in Fort Gibson in August.

Eugene Wicker, 20, of Coweta, was accounted for on Jan. 10. Wicker's remains are being returned to his family and he will be buried on Aug. 4 with full military honors.

Wicker was assigned on Dec. 7, 1941, to the USS Oklahoma, which was moored at Ford Island, Pearl Harbor, when the ship was attacked by Japanese aircraft. The attack resulted in the deaths of 429 crewmen, including Wicker.